The verdict:  I'm always on the lookout for a quick appetizer. In this case, Trader Joe's Coconut Shrimp could be either a dinner for two or an appetizer for a crowd. Just check your expectations for $5.99.

This is not nearly as good as the coconut shrimp that I've had out. First of all there was lots of breading and just some of it was coconut. While there was coconut flavor throughout, the ratio of breading to shrimp was about 1:1 which seemed way to high. The shrimp here are small and the breading was a bit much.

I followed the directions for preparing them in the oven. If I were to buy these again, I would suggest flipping them half way through like most other frozen products as these could have been crisper.

While they tasted fine, but could have been better there was one thing that really bothered me about this product. If you are going to have an appetizer consisting of shrimp, please take the tail off. I know it looks "prettier" with it on. I feel like every time shrimp tails are left on, I need a knife and fork to "fish" the last bit of meat out.

I don't know that I would buy these again without company. They were good, but they could be improved. They definitely need to be turned half way through cooking. As a quick and inexpensive seafood appetizer, they aren't bad. Just don't expect restaurant (or Applebee's level) appetizers here. 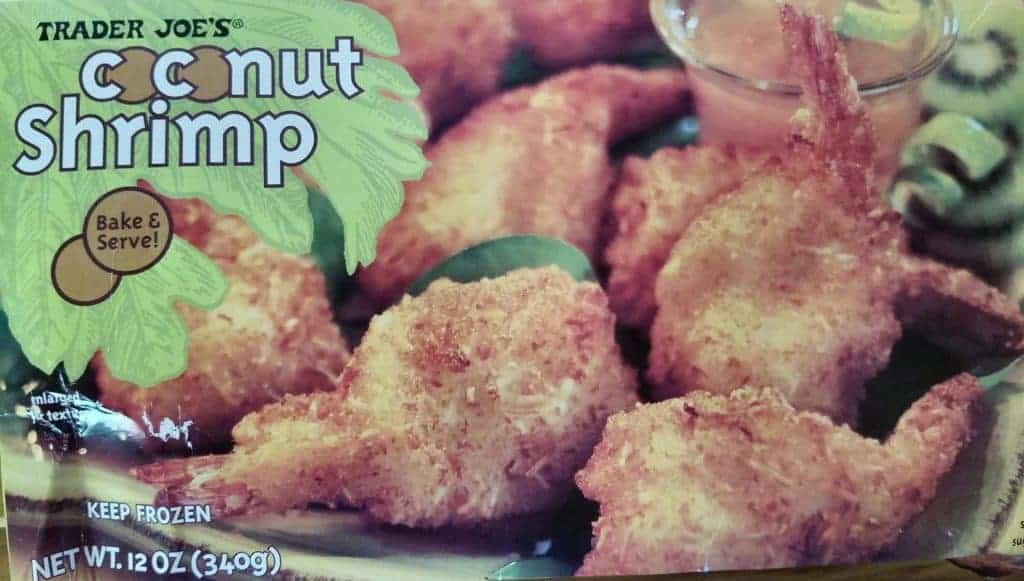 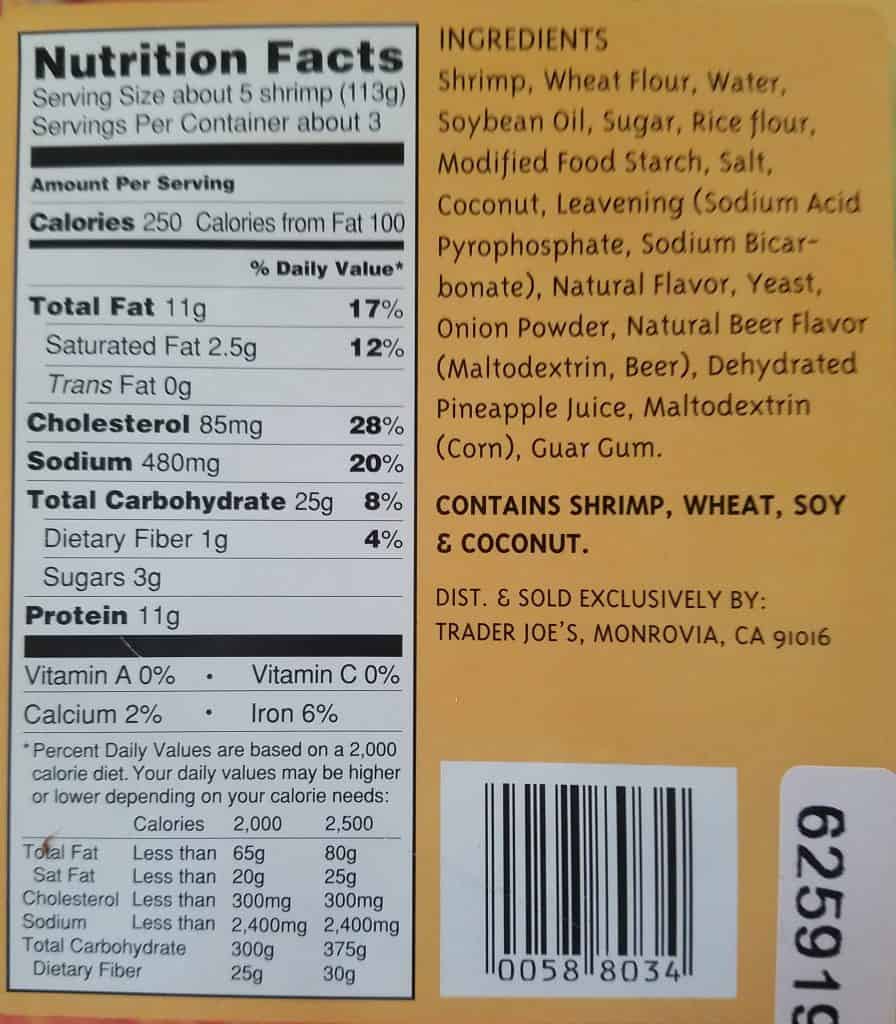 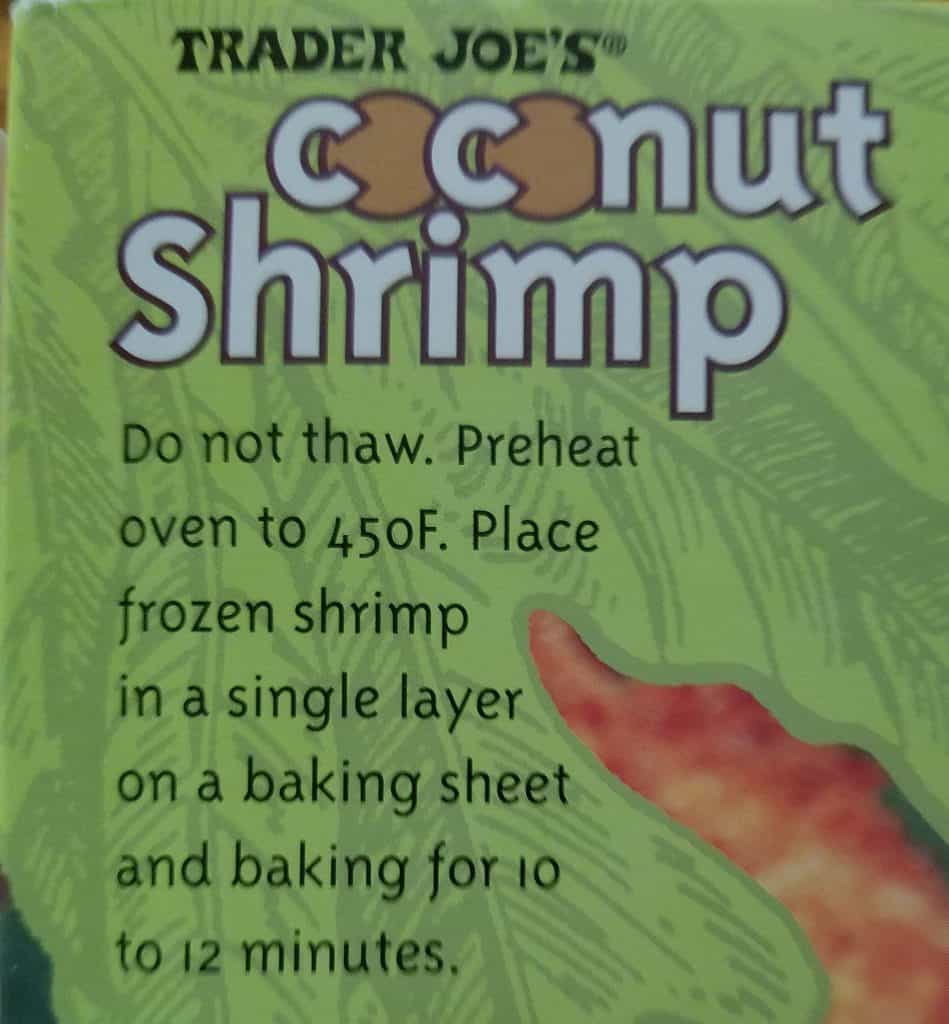 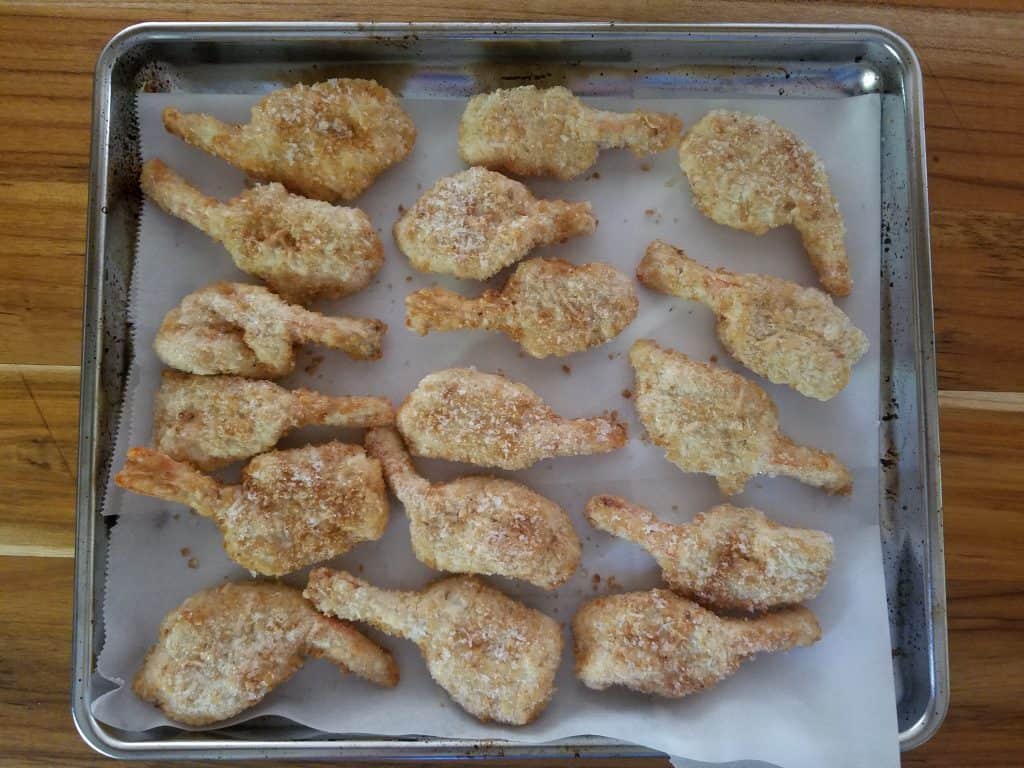 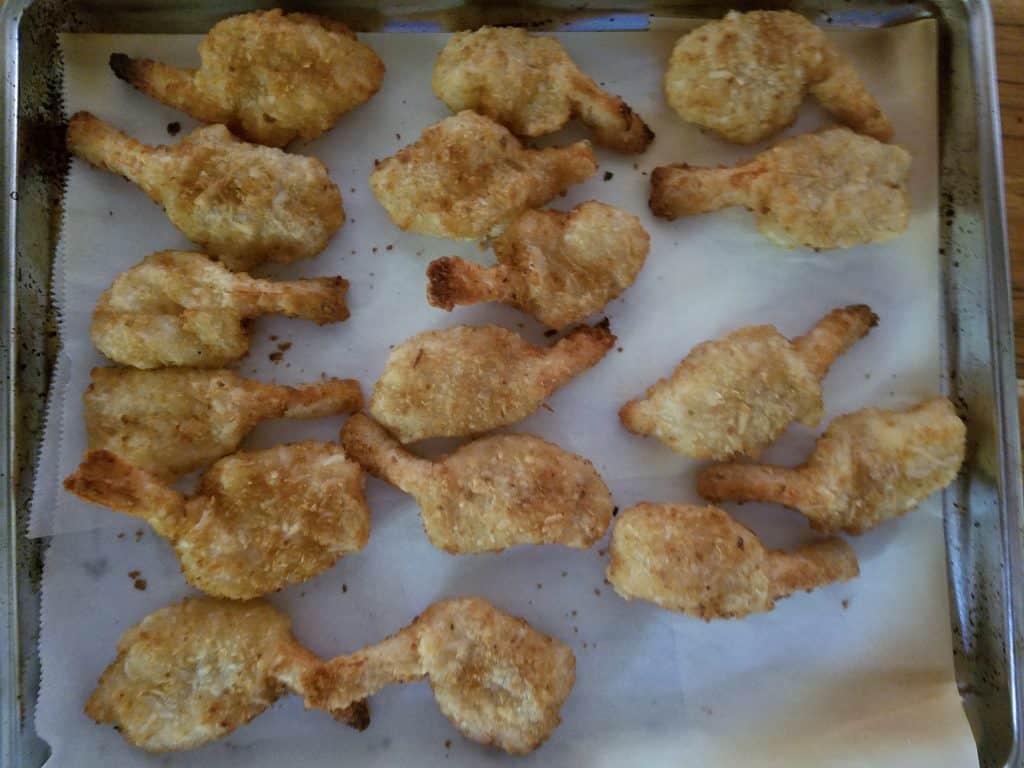 Would I buy this again?  Only if I'm having a party and need a quick appetizer. They weren't bad, but they stand to be improved.