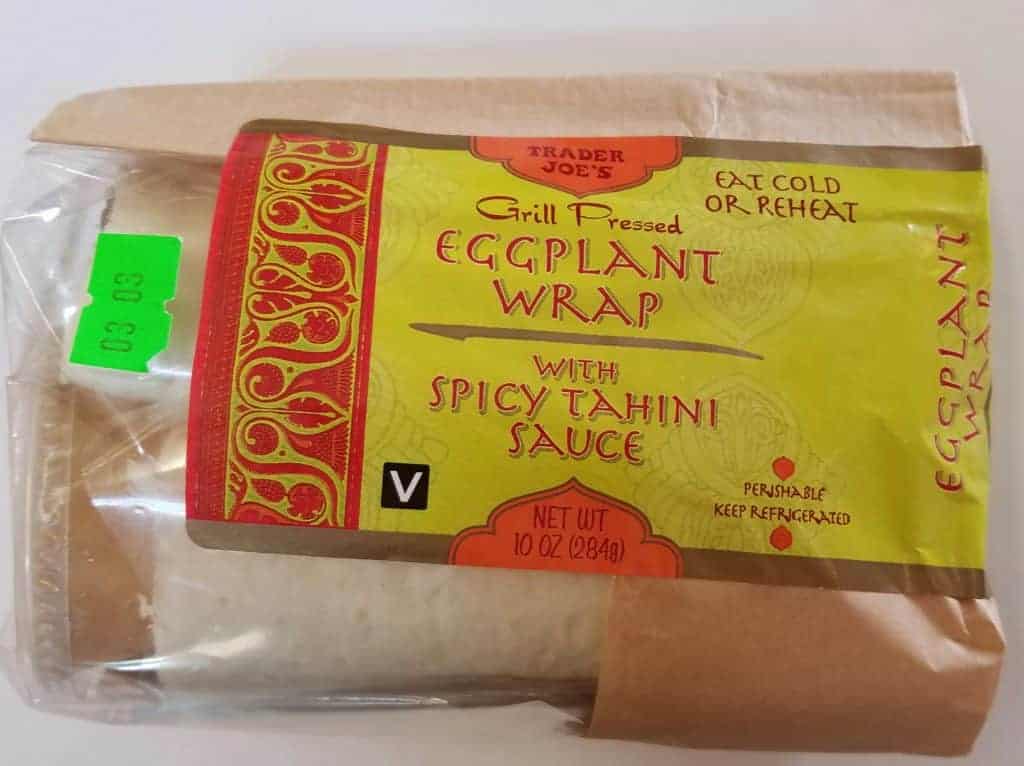 The pros:  Trader Joe’s Grilled Eggplant Wrap is a decent wrap but the star was the spicy tahini sauce.

The cons:  For a vegan dish, this has quite a bit of fat in it. Sitting in the refrigerated aisle did the bread on this no favors.

END_OF_DOCUMENT_TOKEN_TO_BE_REPLACED 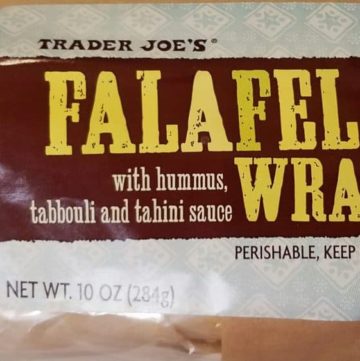 The pros:  Trader Joe’s Falafel Wrap is not the best wrap in the refrigerate aisle, but not the worst either. It’s literally just falafel and hummus on a pita with a little tabbouli. The two halves were wrapped individually so you could get 2 meals out of this wrap.

The cons:  Was missing something crunchy. Way too much plastic. Calorie count was very high. I had entire bites of just hummus.

END_OF_DOCUMENT_TOKEN_TO_BE_REPLACED 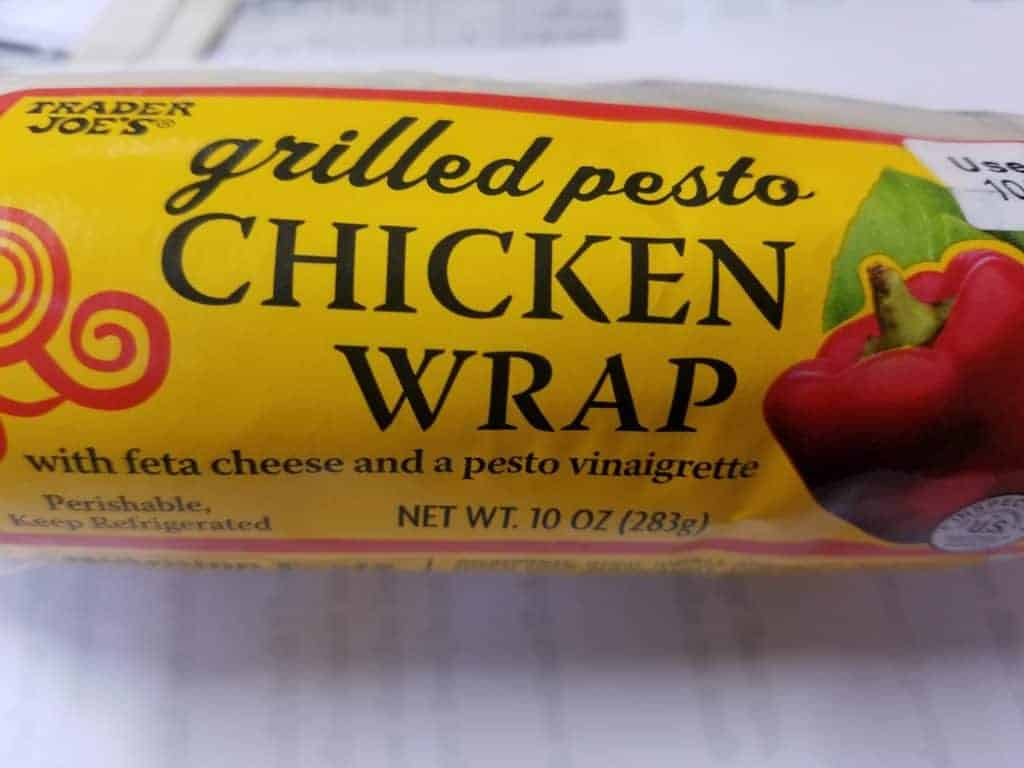 The pros:  Trader Joe’s Grilled Pesto Chicken Wrap is one of the better wraps, notice the word better. It was edible compared to a lot of the other options.

The cons:  Not delicious, wasn’t a standout, having squash in a wrap was weird. I thought it was mushy celery at first. Flavor wise, this is not what you’d expect either. I was looking for something super herby. Instead I was confronted with the flavor and texture of squash and cream cheese with some grilled chicken mixed in.

END_OF_DOCUMENT_TOKEN_TO_BE_REPLACED

The pros:  Trader Joe’s Turkey Gobbler Wrap is Thanksgiving leftovers in a whole wheat wrap. Turkey, cranberry relish, and stuffing all together in one wrap without the mess of actually making all the fixings that go into a Thanksgiving dinner (or having food coma afterwards).

The cons:  Should come with a packet of gravy or mayo. Something to dress up the occasional dry spot that is too often found in wraps.

END_OF_DOCUMENT_TOKEN_TO_BE_REPLACED 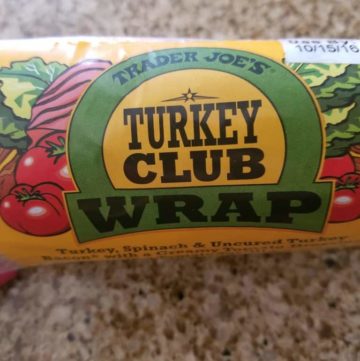 The pros:  Quick. It’s food. Trader Joe’s Turkey Club Wrap is basic food. For a dollar more, go to Subway instead. You’ll get way more for your money.

The cons:  Flat tasting, dry, should come with a condiment in the packaging to moisten this wrap up.

END_OF_DOCUMENT_TOKEN_TO_BE_REPLACED 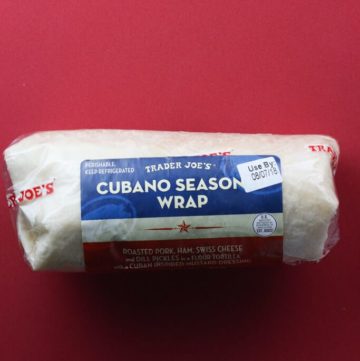 The traditional Cubano is swiss, ham, pork, mustard and dill pickles on a buttered roll that has been pressed for your culinary senses. Trader Joe’s Cubano Seasoned Wrap takes the same concept and throws in on a tortilla and called it a wrap. While it’s in the refrigerated case, it should be heated up somehow to get the cheese a bit melted (either with a panini grill or microwave). It’s awesome as long as you don’t look at the calorie count. It is among some of the most caloric of the wraps. For $3.99 you’ll be hard pressed to find a sanwich this cheap at your local deli.

The Pros:  So many porky levels of delicious.

The Cons:  The calorie count. If you are dieting this could wipe out a third to half of your calories a day. If you are not counting calories, the con would be they are frequently sold out. It is on the salty side.