The pros:  Trader Joe's Apple Cinnamon Goat Cheese has tasty partially cooked apples on the outside.

The cons:  The cheese has a taste and texture I can't get past. It's tangy like goat cheese but spicy like cinnamon. It even has a gritty texture like cinnamon.

The verdict:  For $4.49, Trader Joe's Apple Cinnamon Goat Cheese is a one time deal for me. Never again. I enjoyed picking the apple pieces off of the log of cheese, but the cheese found it's way into its final resting place: the garbage can. It was gritty and strange tasting. The cinnamon runs through the entire log so there is no reprieve from that spice. On paper, this sounds like it should taste amazing. It just doesn't. I made the tragic mistake of adding it to a salad. After one bite it was ejected from the salad and further dissected. It was unpleasant plain and even more unpleasant with greens. It would not be pleasant on crackers or near a dessert. I did not like it Sam I am. 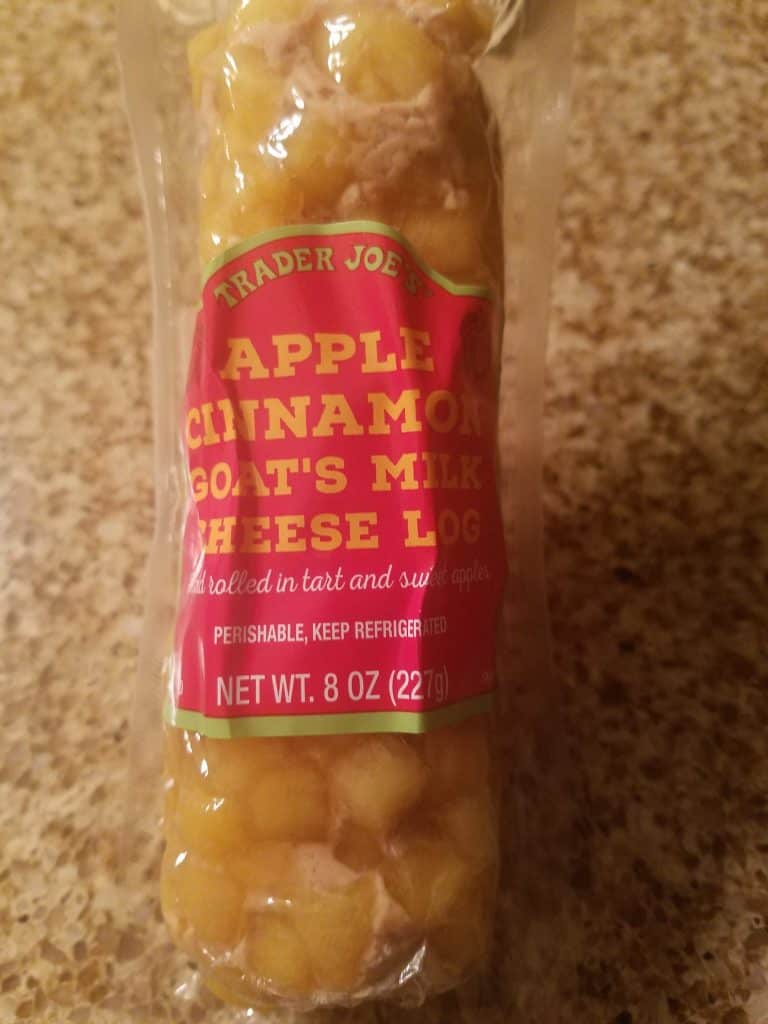 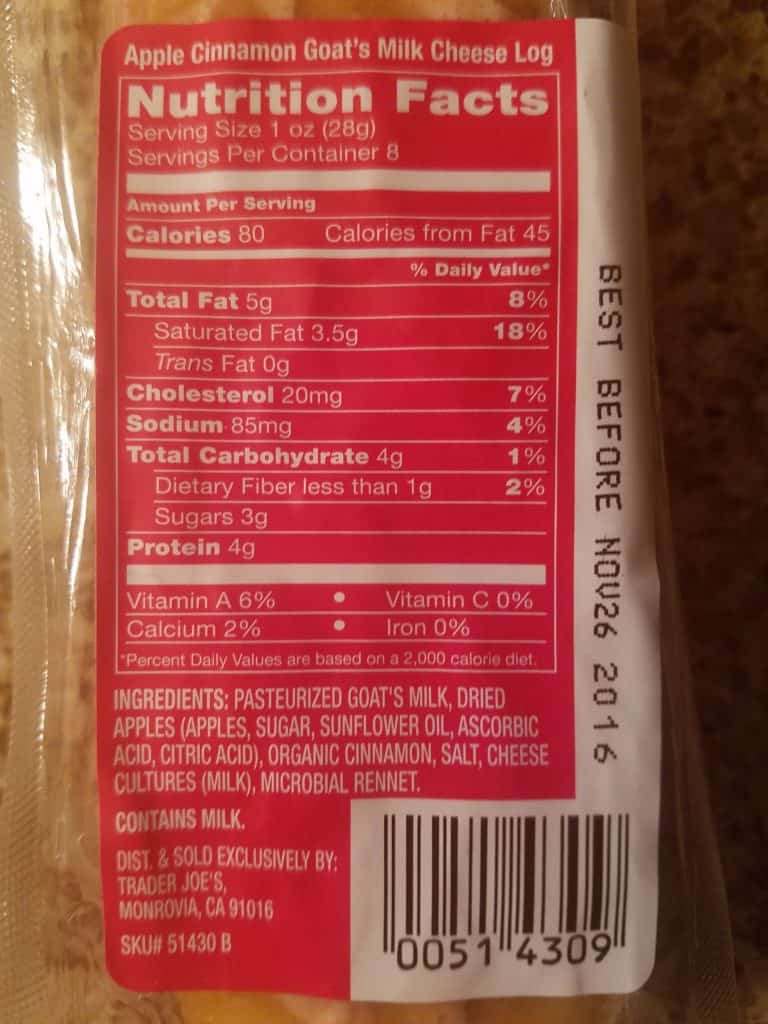 Out of the package: 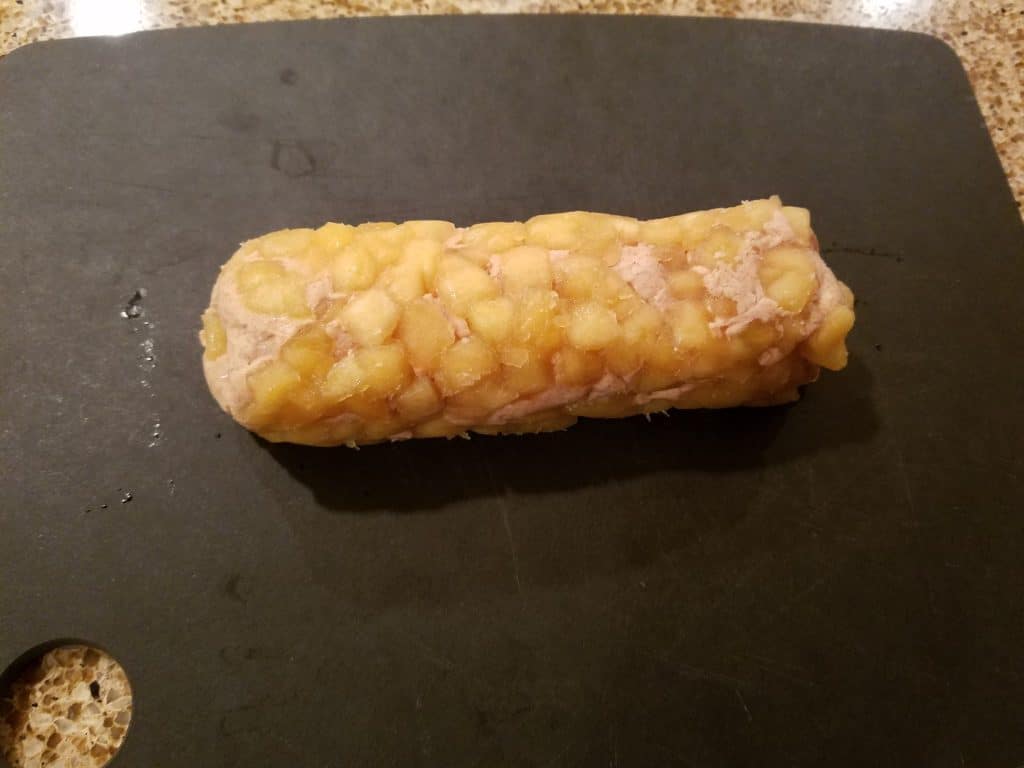 Cut so you can see the cinnamon running through it: 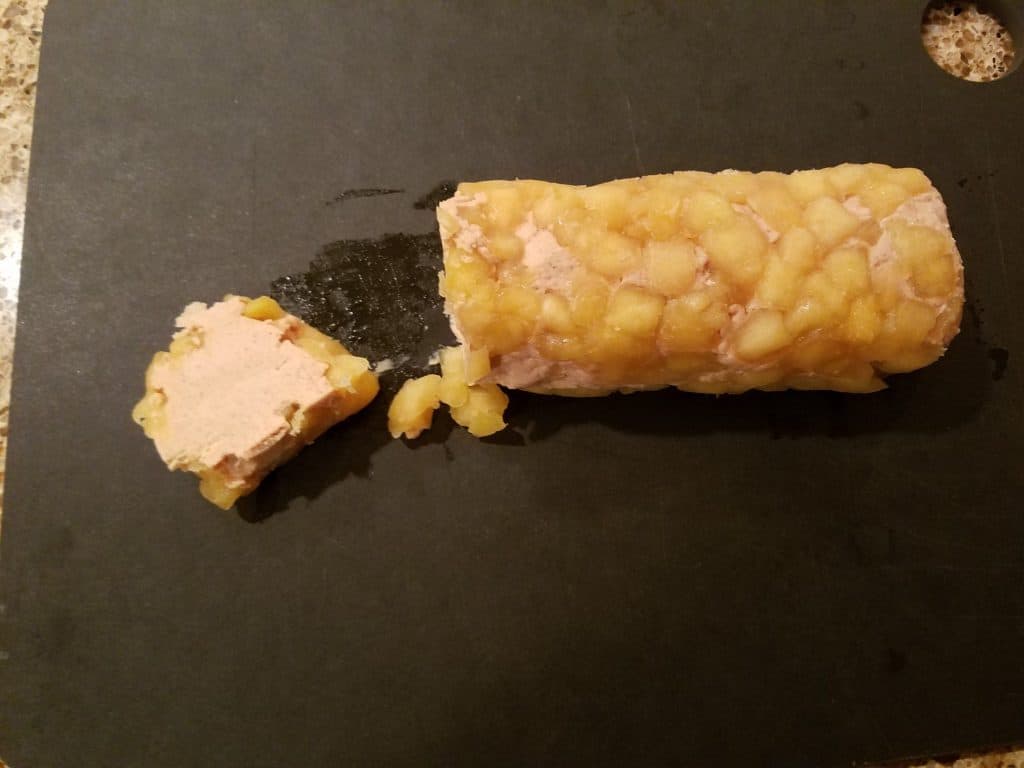