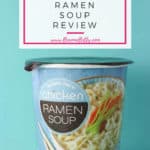 If you are looking for a cheap meal then ramen is probably on your list of things to pick up. 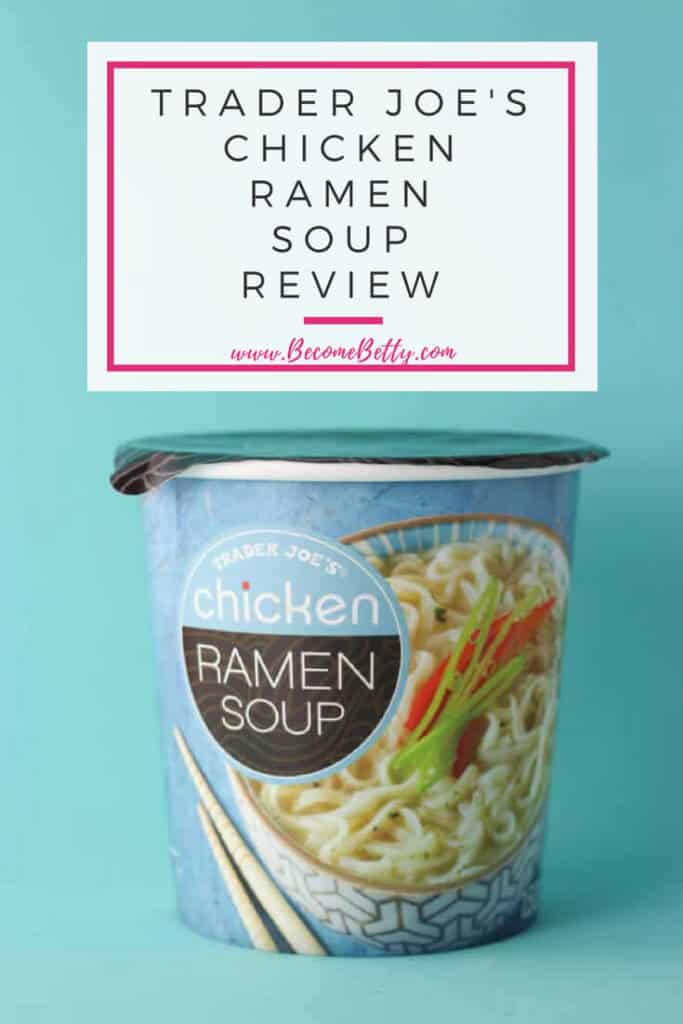 Until recently, I did all of my ramen shopping at my local H-Mart. If you don't have an H-Mart by you then it's an Asian grocery store.

My husband is the ramen soup fan between the two of us. Often times he would ask for ramen and throw in the fact that he prefers spicy ramen.

So in H-Mart, there are lots of ramen options. Most of which you have to take an educated guess as to what is actually in each package as most of the ones I reach for don't have much English on them.

I nearly killed my husband. Or at least burned his insides out. Ok, not literally, but I'm pretty sure it felt that way.

We both found out after the fact that there is some sort of YouTube challenge devoted to this spicy chicken ramen. Without knowing this I used the whole spice packet and fed it to him.

He was so hungry that day that he consumed it without thinking much of it. But then there is that notorious heat delay. And then my husband sat there with his mouth wide open in hopes of cooling off his now blazing palate.

We still laugh about it to this day.

I don't use the whole spice packet either. A drop or two is all.

But this ramen that Trader Joe's sells, is not spicy in any way. This is pretty much the same format as the Miso but with chicken.

In about 7 minutes, you have noodles in a cup. The broth is decent tasting for something that started off as a powder. Garlic, onion, and green onion round out the flavors here.

The noodles grow into a healthy quantity that is similar in size to angel hair pasta.

There are only 180 calories in this little bowl, so you could easily bulk up this meal with other protein add-ons. It was nice that it had its own cup so you can grab and go.

For $1.29 it isn't as cheap as the small package of 4/$1 ramen, but those don't come with their own bowl. Overall, if you need a quick meal and soup tastes good to you, then this is a good one to reach for.

Would I buy this again? Yes, I would buy Trader Joe's Chicken Ramen Soup again. 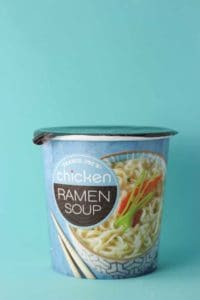