The pros:  Trader Joe's Eggplant Cutlets are affordable and super convenient, not to mention tasty and pretty darn close to tasting homemade.

The cons: I was wishing for it to be a tad crispier, but I guess you give some of that up when you buy frozen.

The verdict:  For $2.49 you get a pound of frozen breaded eggplant without any of the mess usually associated with frying up eggplant. While a pound might sound like a lot, I assure you this will not be enough to make a tray of eggplant parm.

Then again at $2.49 per box, you can afford to buy a few of these. For what this is saving you in time and mess, I would hesitate to make this myself. You can prepare this product a number of ways. I always try to avoid refrying a fried product. I opted for my toaster oven. Out of the oven, they were ready in under 20 minutes with no mess beyond the parchment paper I used to cook them.

They were mostly crisp, but weren't quite as crisp as fresh. I think that's a fair sacrifice for a product found in the frozen section. Overall, they were tasty, well seasoned and I wouldn't hesitate on purchasing these again. Just watch calories on this as the box apparently contains 5 servings.

I ate half the box in one sitting, so realistically expect it to feed 2-3 people at most. It would likely made a good eggplant parm, but I keep eating these before they get that far. 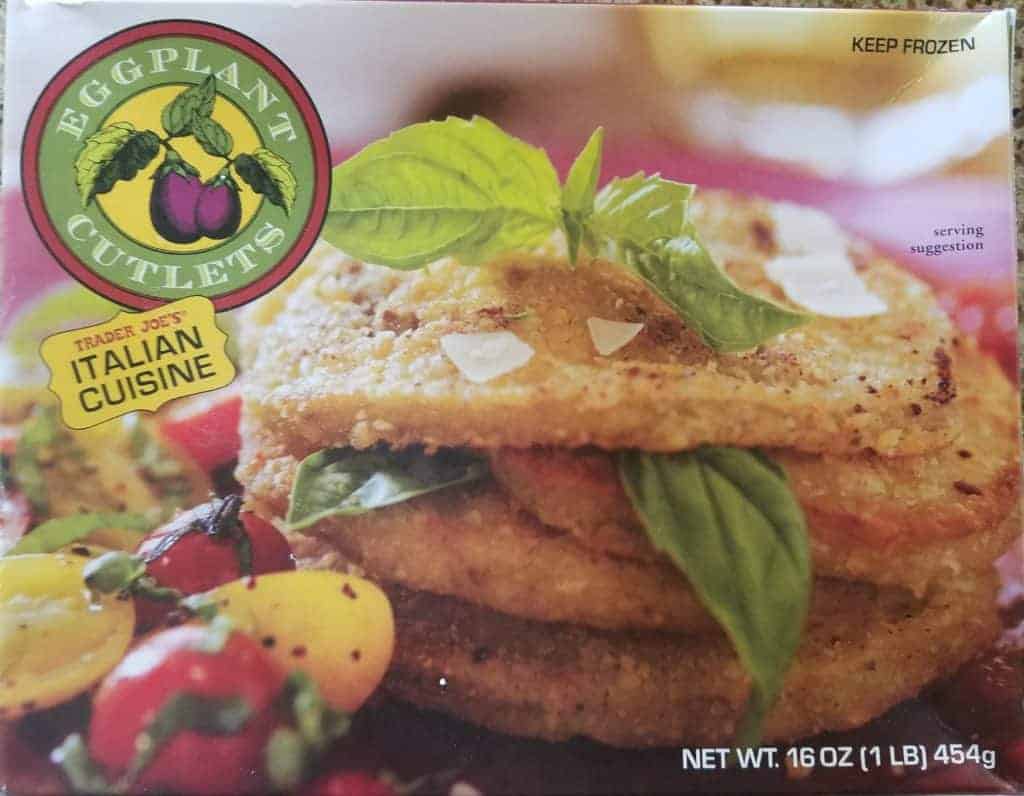 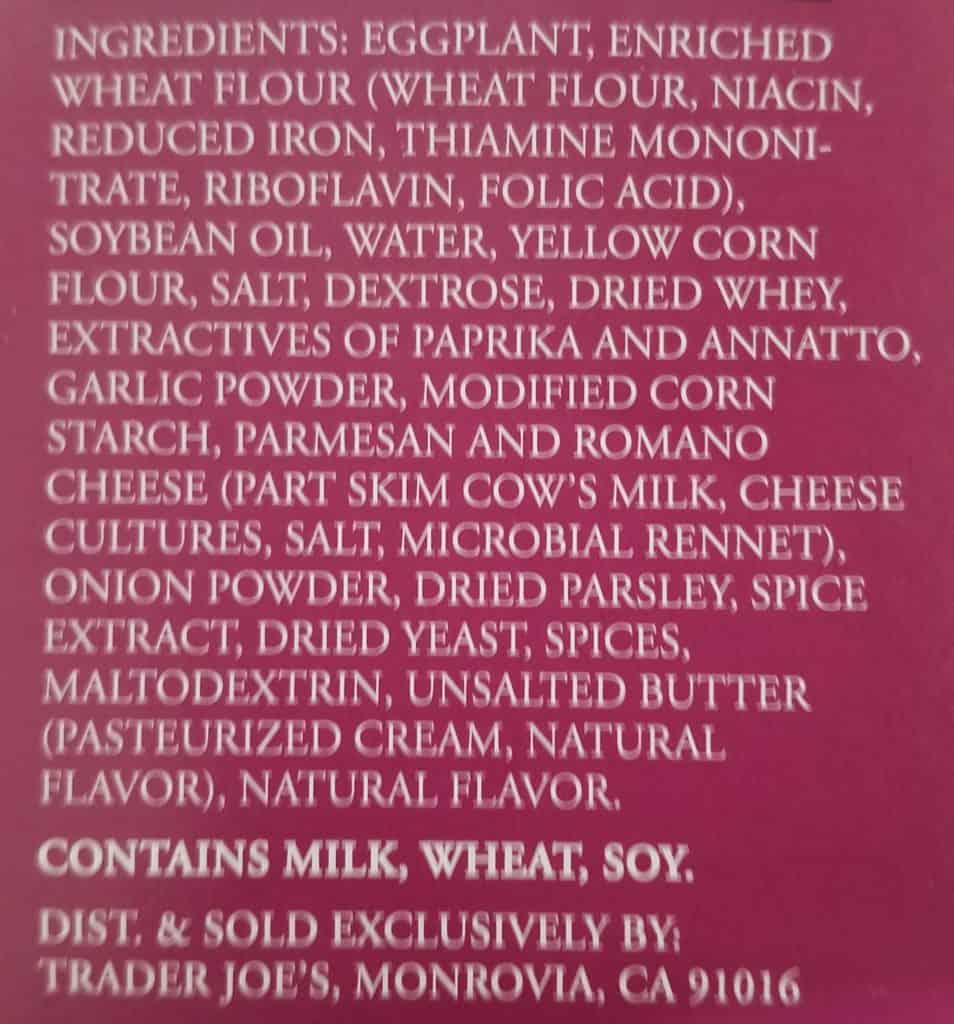 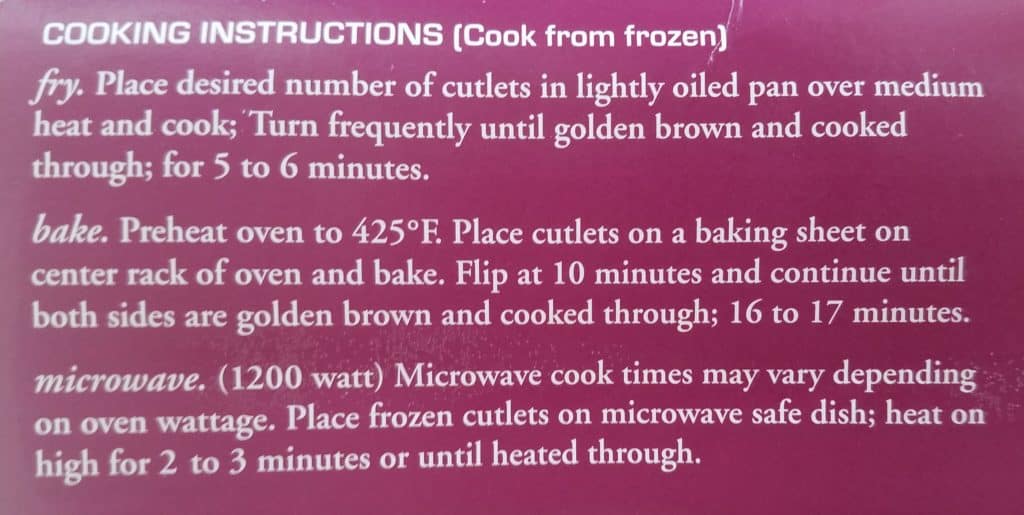 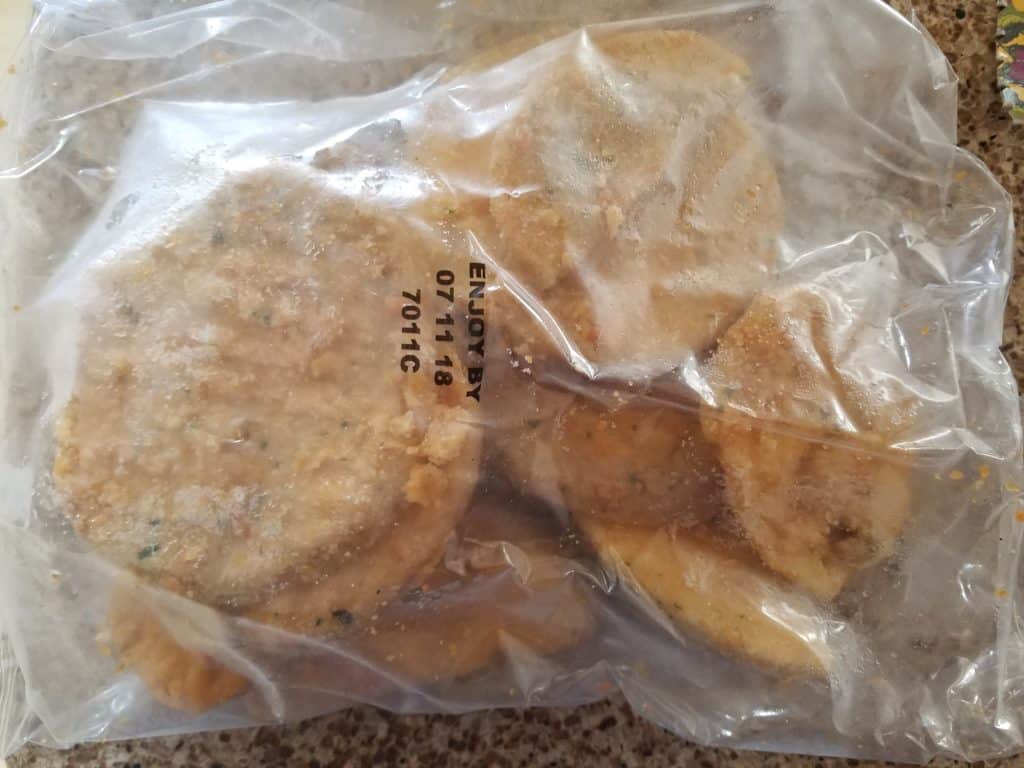 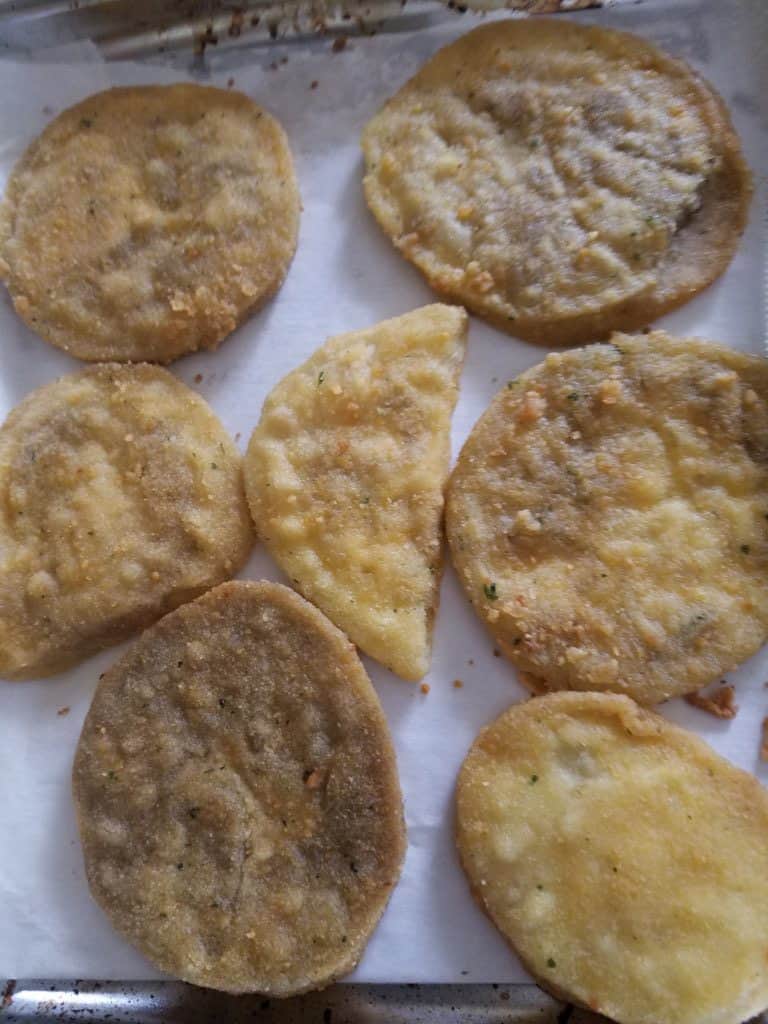 Would I buy this again?  This is a big yes from me. I can see this becoming a staple. I love fried eggplant, but hate the mess it leaves in the kitchen. At less $3 per pound, I'm sold.