I love a good dessert item from Trader Joe’s. And they do have some really good desserts to choose from. So I figured I was safe picking Trader Joe’s Mini Cinnamon Sugar Churros up. It’s both dessert and it’s fried. Something Trader Joe’s has seemed to have mastered in the freezer aisle. While this was good. There is a similar snack that I actually enjoy more.

The Verdict:  If you are looking for a good cinnamon stack/dessert/something sweet I’d pick Trader Joe’s apple sticks over the churros. 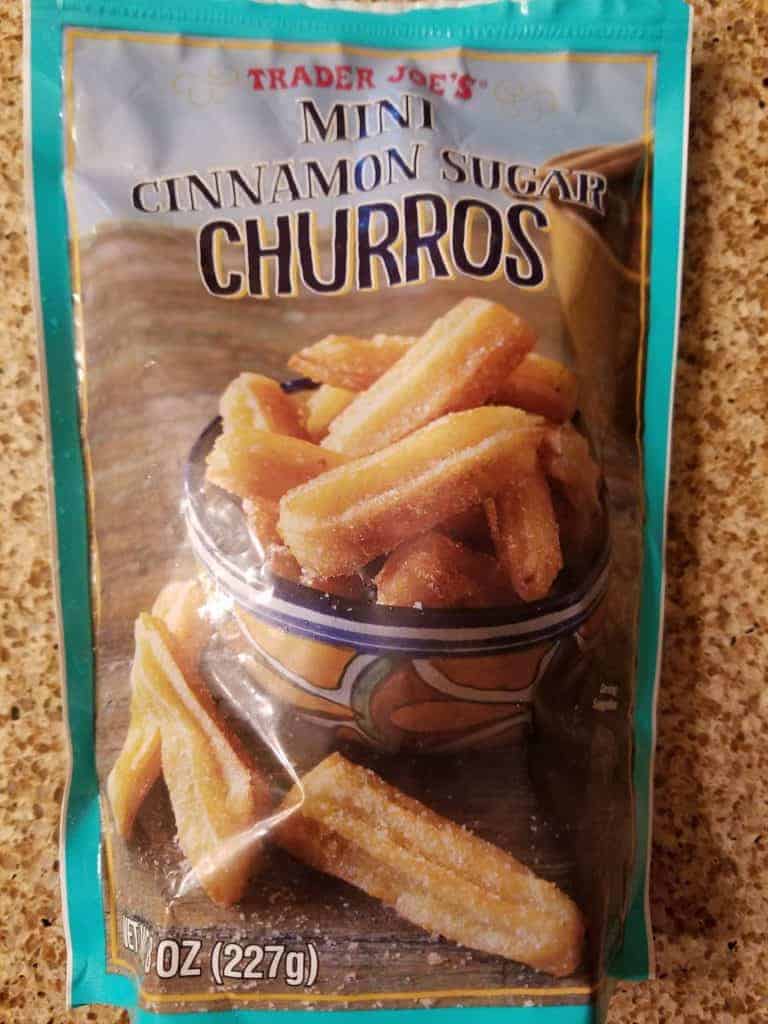 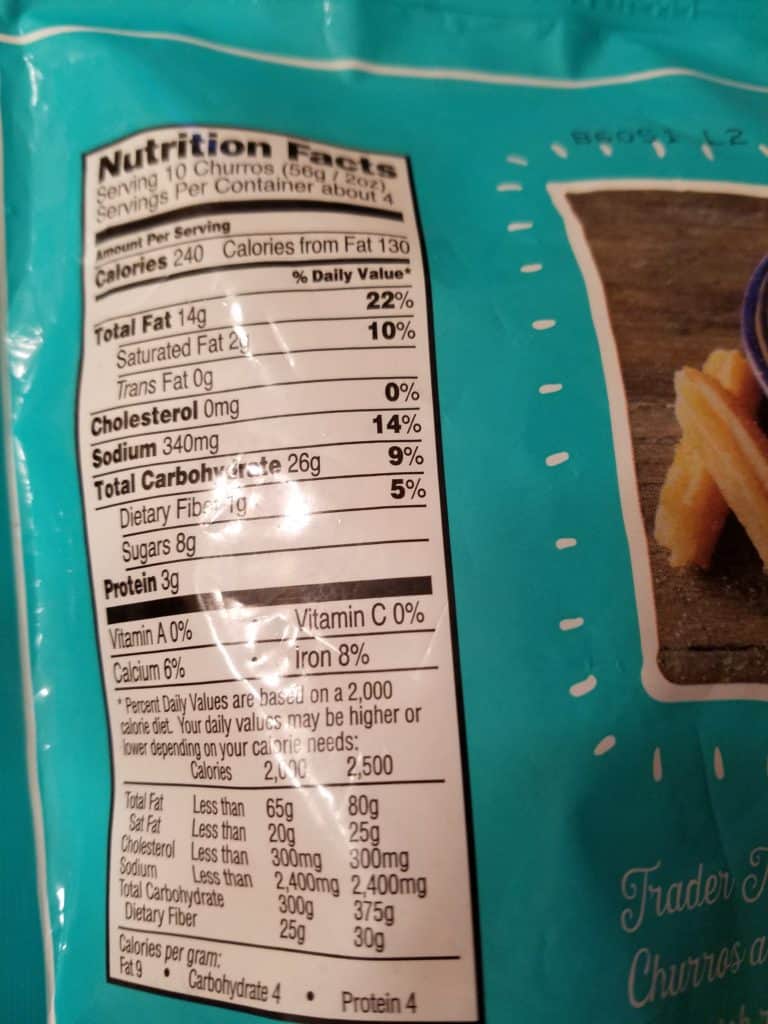 Out of the freezer bag they look like this: 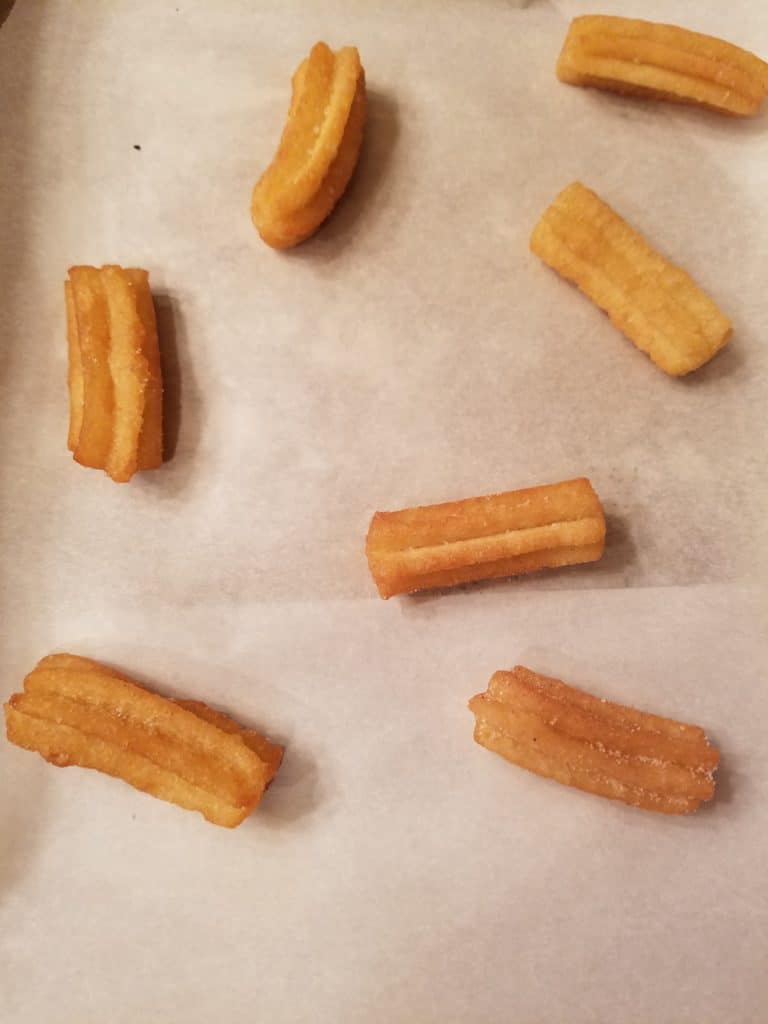 With a packet of cinnamon sugar (which smells of super strong cinnamon): 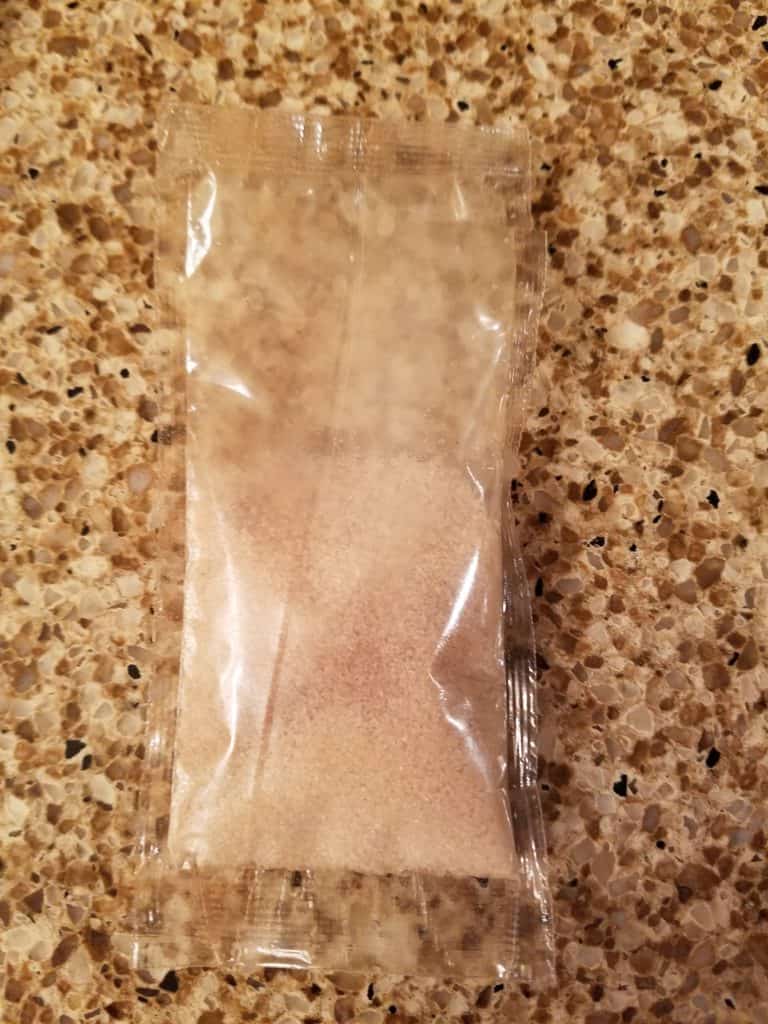 After spending some time in the toaster oven they came out looking like this: 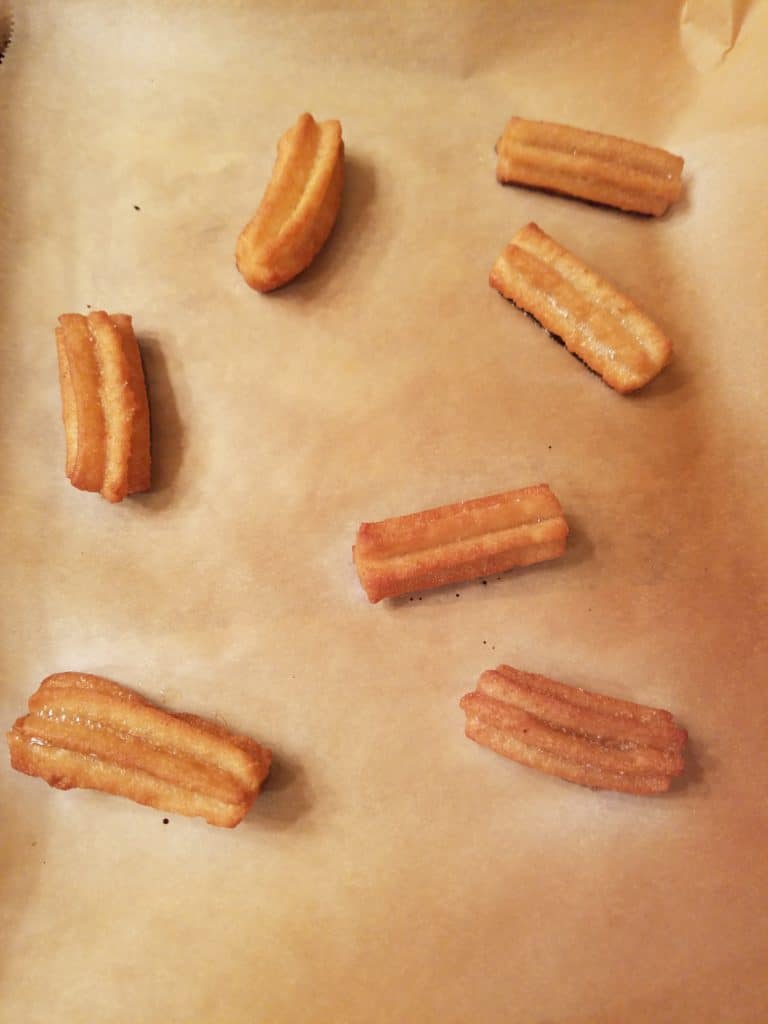 After being coated in cinnamon sugar they looked like this: 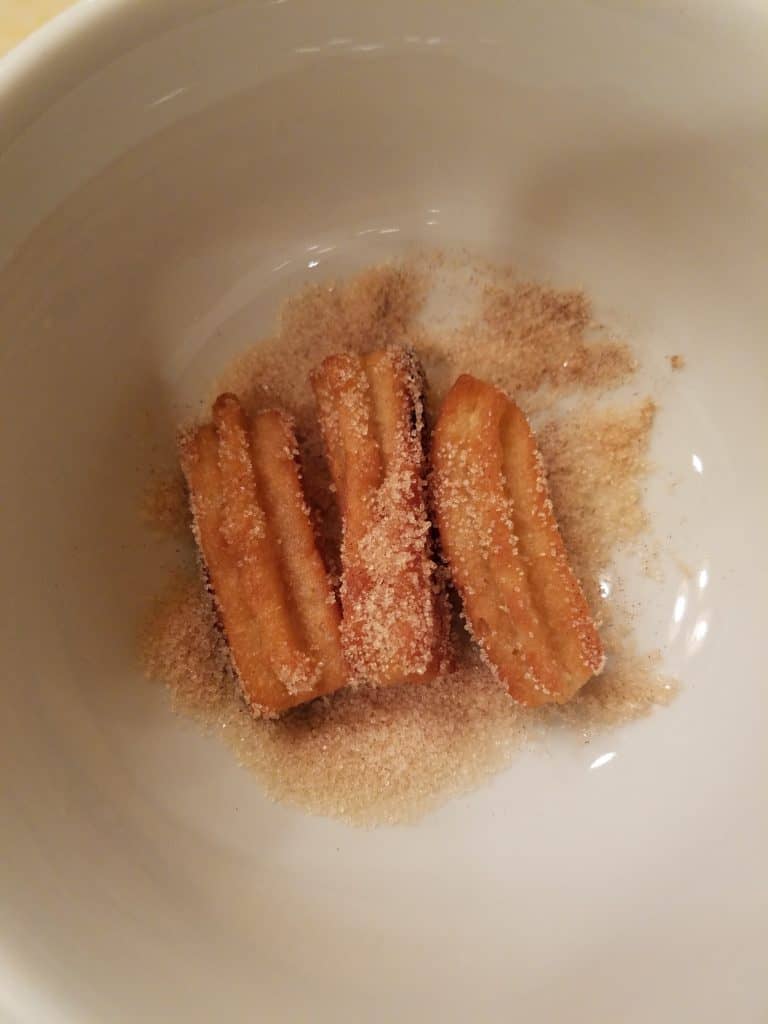 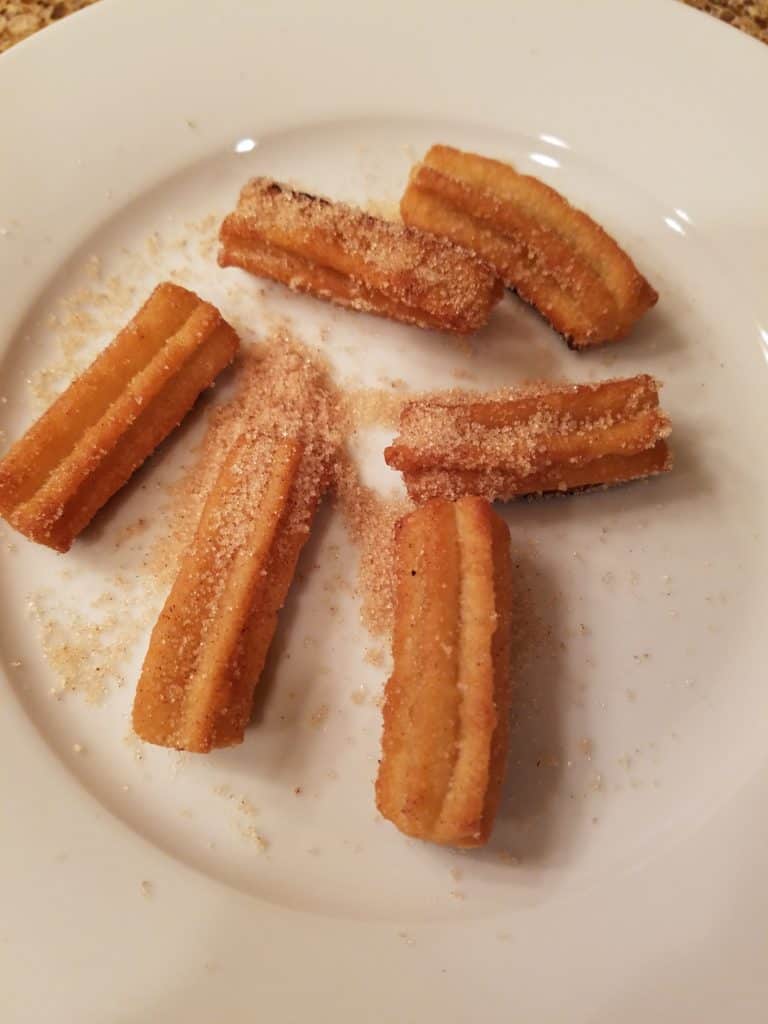 After eating the whole batch I thought they were ok. These seemed much denser than any I’ve ever had out in a restaurant. For the calories in these I’d rather have a small stack of Trader Joe’s Apple Snack Sticks instead. Same deep cinnamon flavor, but the apple sticks are so much lighter and much fewer on the calorie count. Will I buy this again? Probably not.