The pros: Trader Joe's Hasselback Potatoes are a good potato that is prepped for you and ready to go. The taste and texture was better in the oven than in the microwave.

The cons:  These are truly overpriced potatoes. There was nothing notable or that made these standout in anyway.

The verdict:  Here at Become Betty, this blog was established not to be chef-y (because I'm not), it was always about celebrating the easy. There is a fine line between easy and just straight up lazy. This product is designed for the straight up lazy.

I don't know about you, but I've examined my microwave and discovered a button that actually says, "potato" on it. After I put a potato in it, like magic, it is cooked. With a knife and a minimum amount of effort, anyone should be able to make a Hasselback Potato.

So, let's run through what you get in the box. For $3.79 you are getting two sealed and prepped potatoes that can be made either in the microwave or the oven. I made one in each. Hands down the winner was the one in the oven. It was far crispier on the outside skin. However, if you don't have the 30 minutes to spare, the microwave will also yield a reasonably good potato.

Beyond the thin sliced nature (which isn't cut quite as deep as the package might suggest), you have a potato with a bit of butter and salt. That's it. I don't know about you, but the value really isn't there in the product. For the most part you can get many potatoes for $3.79. I'm just saying.

Now, how to make this amazing. Yes, this can be replicated with any potato baked or otherwise. Serve this with some truffle dip. You'll have a very magical potato. Otherwise, this just a very basic and pricey freezer product. No, I wouldn't be buying this one again. I'll press the potato button on the microwave. 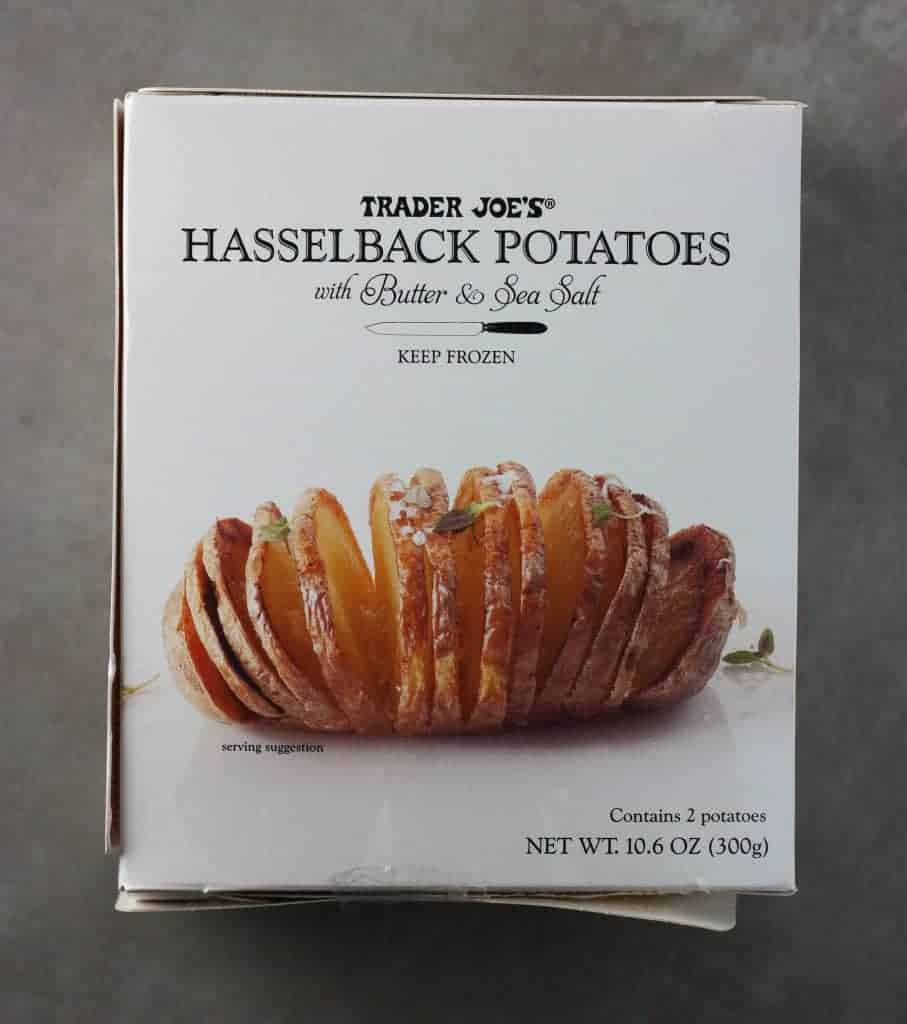 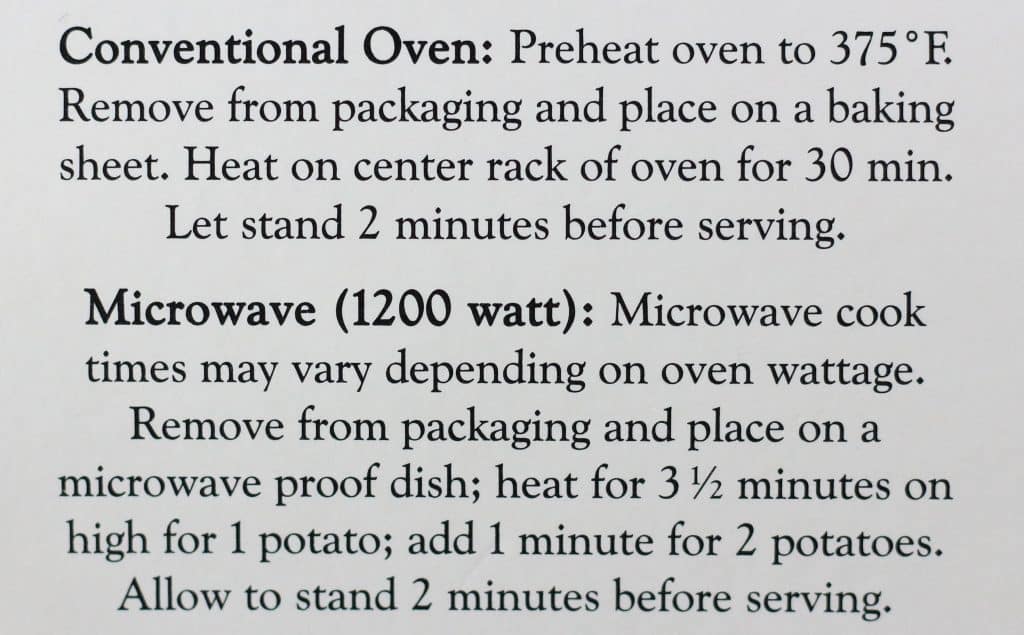 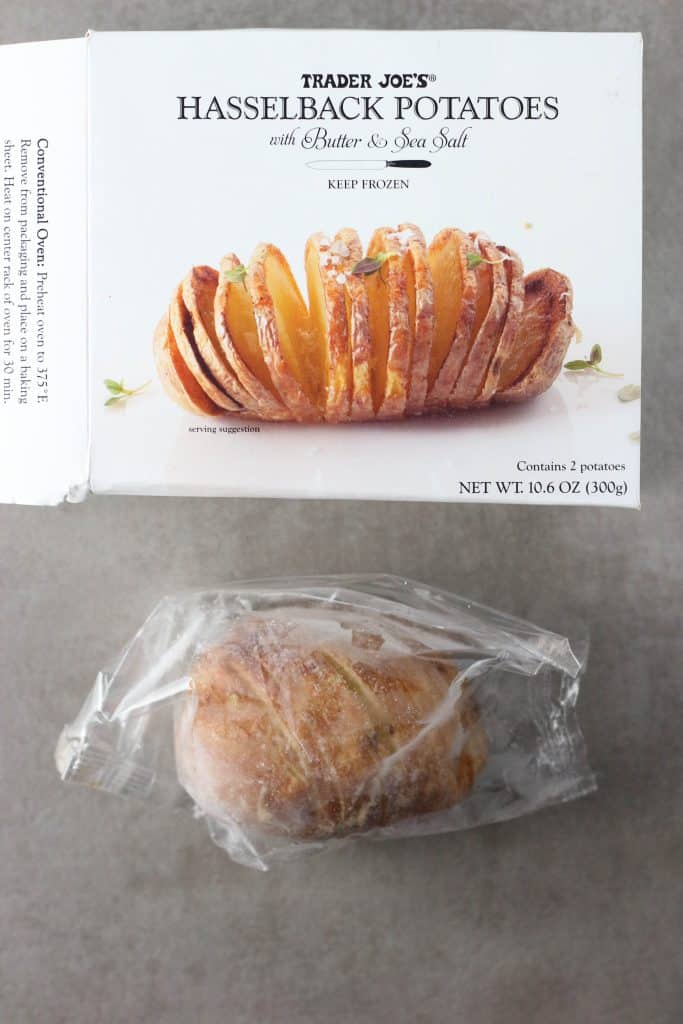 Would I buy this again? No, I would not buy Trader Joe's Hasselback Potatoes again.