The pros:  Trader Joe's Arrabiata Sauce is a pretty good jarred sauce at a reasonable price.

The cons:  You may want to add your own herbs to this.

The verdict:  This pasta sauce won't make you angry, however, that is the literal Italian translation of Arrabiata. This is not just another red sauce. It is differentiates itself from other sauce by virtue of having chili peppers which gives this its classic kick. It might in fact make your belly happy. If you are a spice junkie then you might be underwhelmed with this sauce because this jar was mild. If you want to bring the heat, then you'll need to add some more chili flakes to this.

In the jar itself it looks distinct. It appears to have the most oil of all the jarred sauces because of the amount of olive oil here. In addition to tomatoes; garlic, peppers, and some unnamed spices add to the flavor here. The tomatoes aren't all smooth either. There are some good chunks of tomatoes that came out of this jar, although probably not enough to call it rustic. The chili pepper was enough to only announce that there was some heat present, but not enough to slow you down.

Traditionally, this Roman sauce is served with penne pasta, but I don't see why you couldn't use other shapes that hold sauce well. I find most sauces to be a disappointment, but not with this one. The only way I would consider altering this is with the addition of some fresh basil and a grate or two of fresh parmesan cheese. Otherwise, this sauce can be enjoyed from the jar as is.

If you read my review of Trader Joe's Penne Arrabbiata, then you know it's not perfect, but also not a terrible meal available in the frozen aisle of Trader Joe's. If I had to choose just Arrabiata product from Trader Joe's, it's the jarred sauce every time. For $3.29 for a 25 ounce jar, this is a pretty good jar of sauce to keep on hand where you want your warm pasta to warm you. This sauce was enough to coat a pound of Trader Joe's Penne Regate pasta. The last time I went out for Italian at some of our local restaurants, pasta dishes were $10+. You can have a hearty dinner for 4 people for under $5.

Here is the visual run down of what you get if you buy a jar of Trader Joe's Arrabiata Sauce : 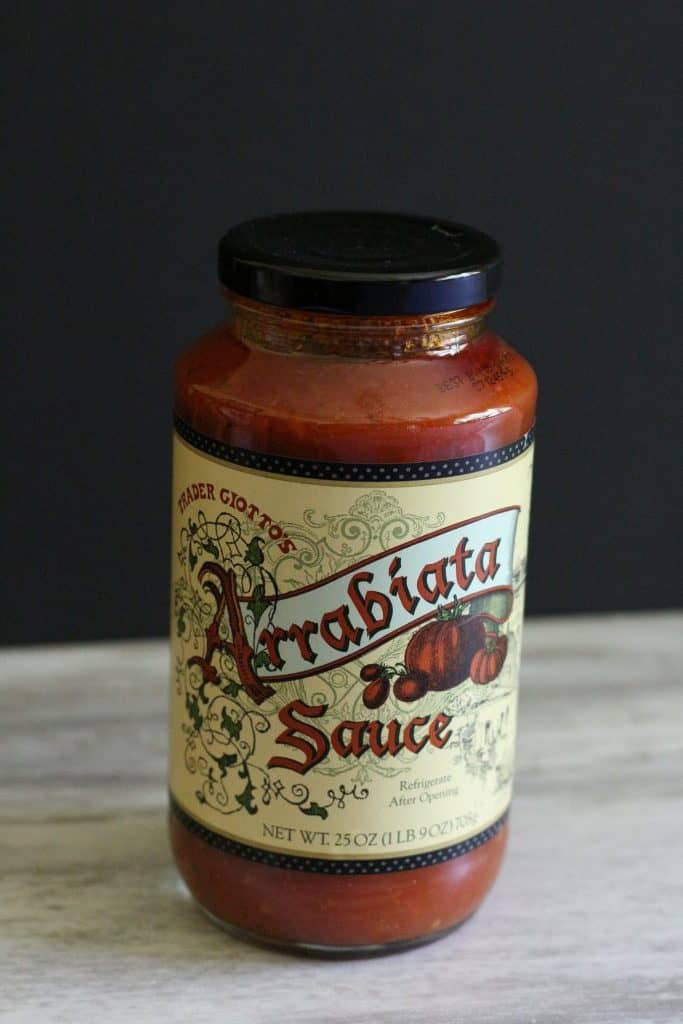 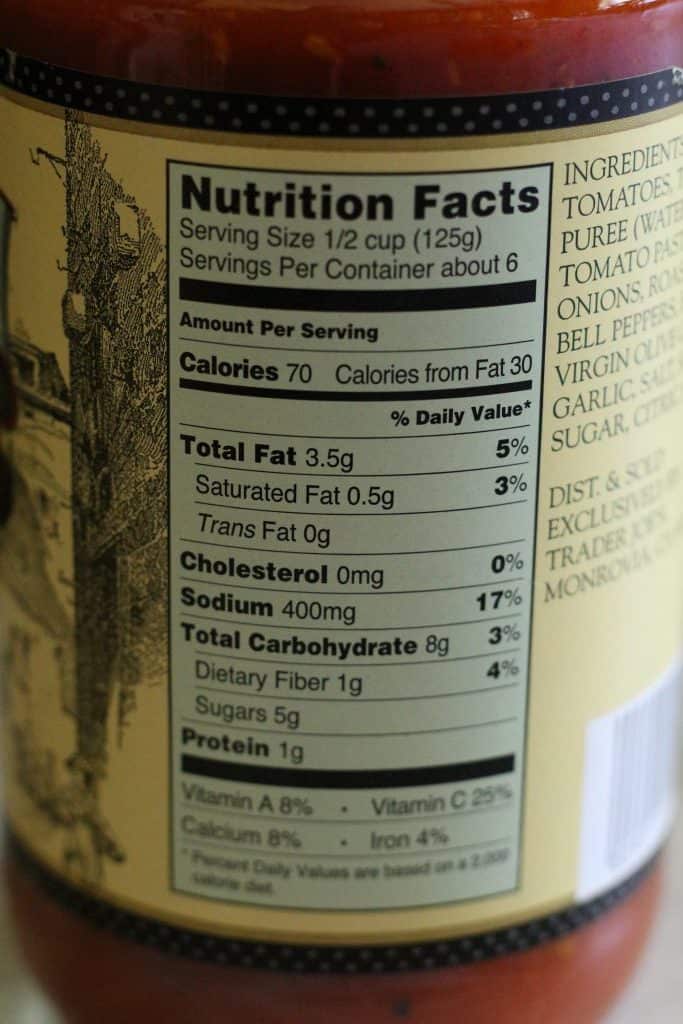 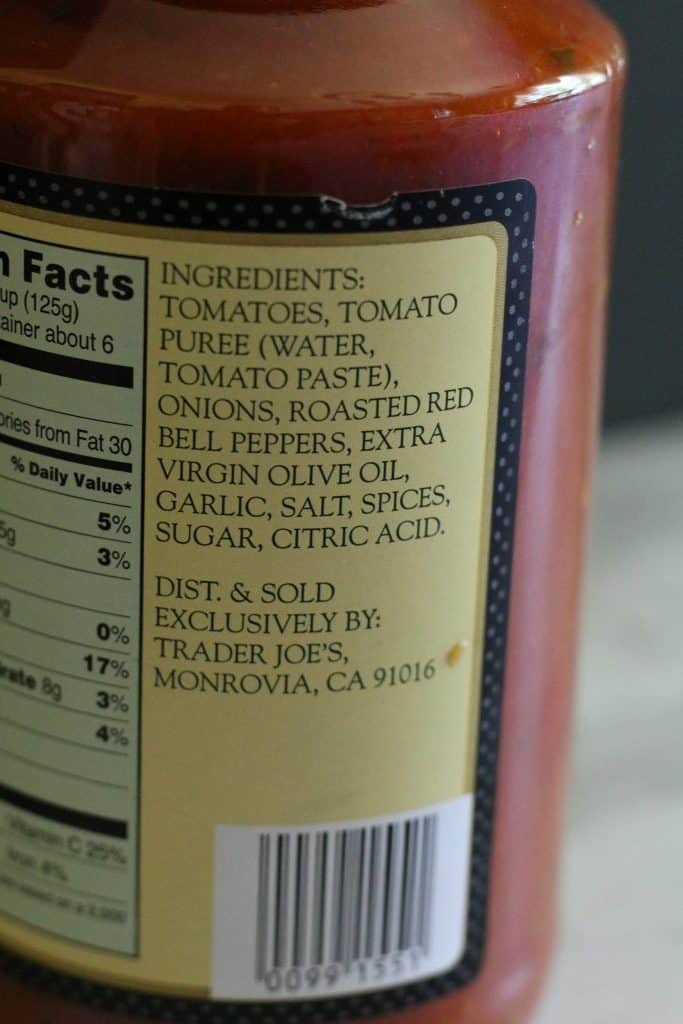 After being tossed with some pasta you get: 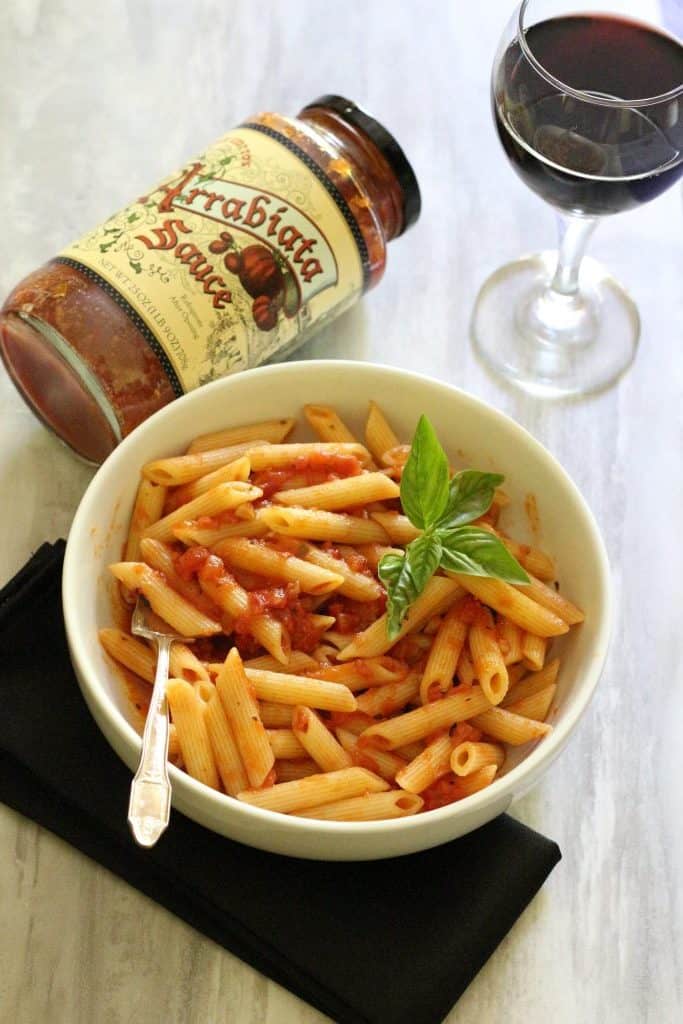 Would I buy this again?  Yes, Trader Joe's Arrabiata Sauce is a good sauce to keep on hand and better than the bag of frozen pasta that is in the freezer aisle.