The pros: Trader Joe's Blondie Bar Baking Mix is a super quick and easy baking mix that makes a reasonable amount of blondies.

The cons: While the box does not mention it, these pair very well with nuts too.

The verdict:  Every morning we meet for carpool. So as a carpool of four people, some mornings are quiet because its so early when we leave for work. Other mornings there is a bit more vigorous conversation.

Right before we left for Spring Break there was a bit more joy in the carpool. Part of that joy was excitement of having a week off. Part of it was my carpool buddy Terri made blondies. She asked me whether or not I had tried their Blondie Mix. I hadn't.

I was a bit surprised she had picked it up, but they were demoing the product at Trader Joe's when she was there and bought a box. She was kind enough to bring each of us a slice from hers. There was one key difference. She added nuts to hers which was a really great addition.

For Easter I was tasked with bringing a dessert. Since I had now sampled this, I knew it was solid in terms of taste. As a mix, this couldn't be easier. Just an egg and a melted stick of butter is all you need. About half an hour in the oven and you get blondies.

If you've never had a blondie, then imagine if a chocolate chip cookie and a brownie had a baby. You would get a blondie. It's the texture of the brownie, but the flavor profile of a chocolate chip cookie. Depending on how you like your brownies should dictate how long you should bake it. If you like brownies that are fudgy then go by the lower end of the directions. If you like things crisper then go on the higher end of the baking directions.

For $2.99 these are as quick and as easy as any of the other mixes. No need for a mixer. This came together in just a few stirs. It probably won't make enough for a school bake sale, but for a dessert for company it came out just fine. It was sweet without being cloyingly sweet. It had all the familiar brown sugar and butter flavorings with enough chocolate chips to add texture. It's a solid choice to reach for. 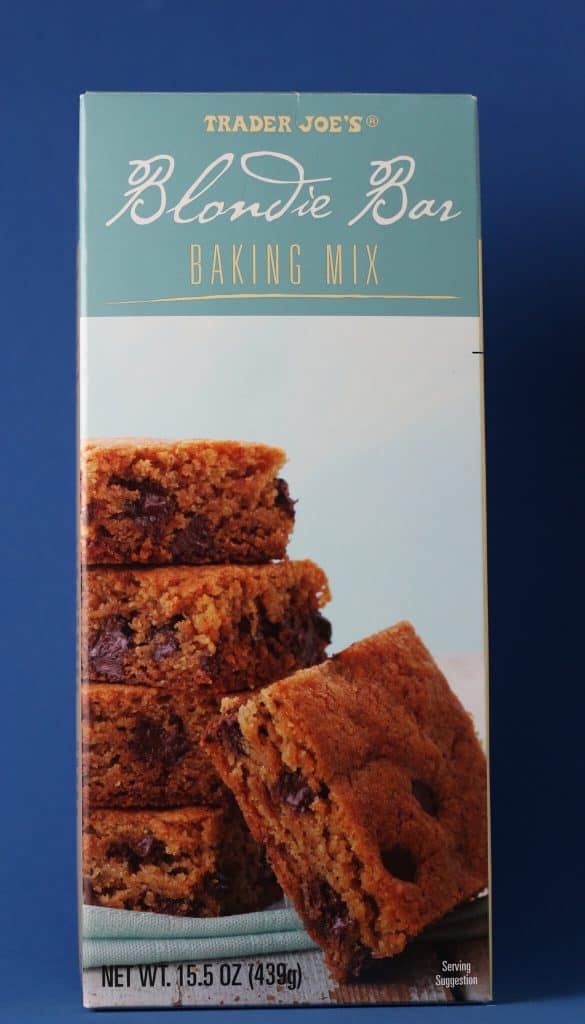 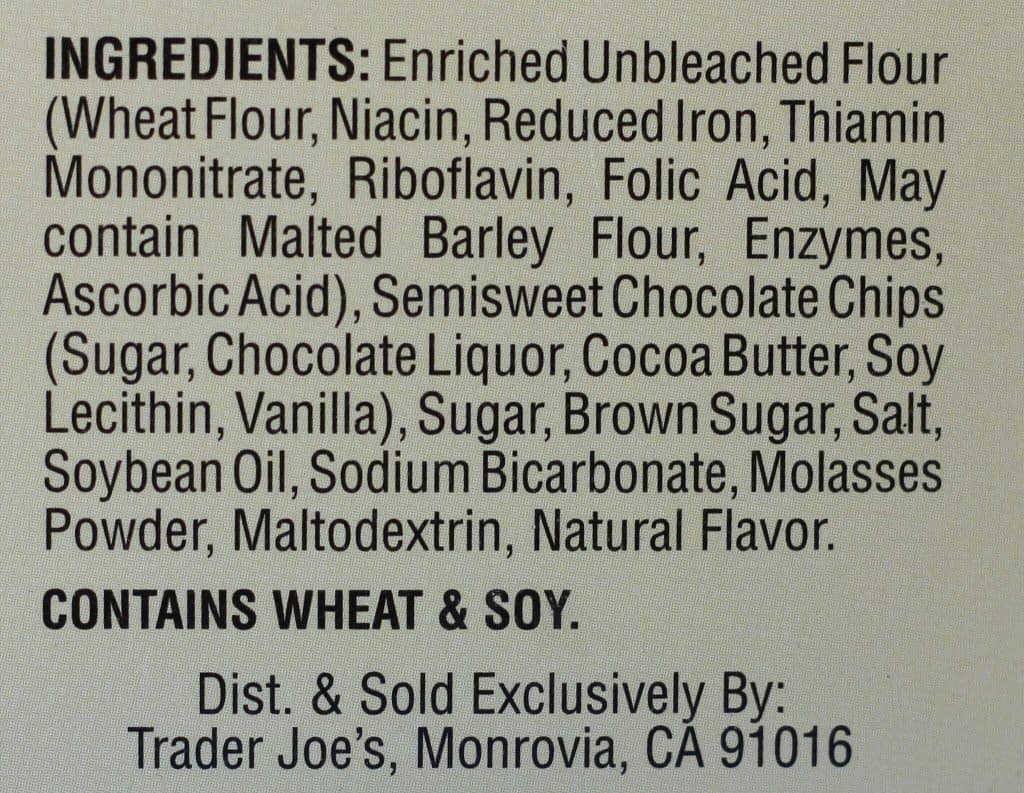 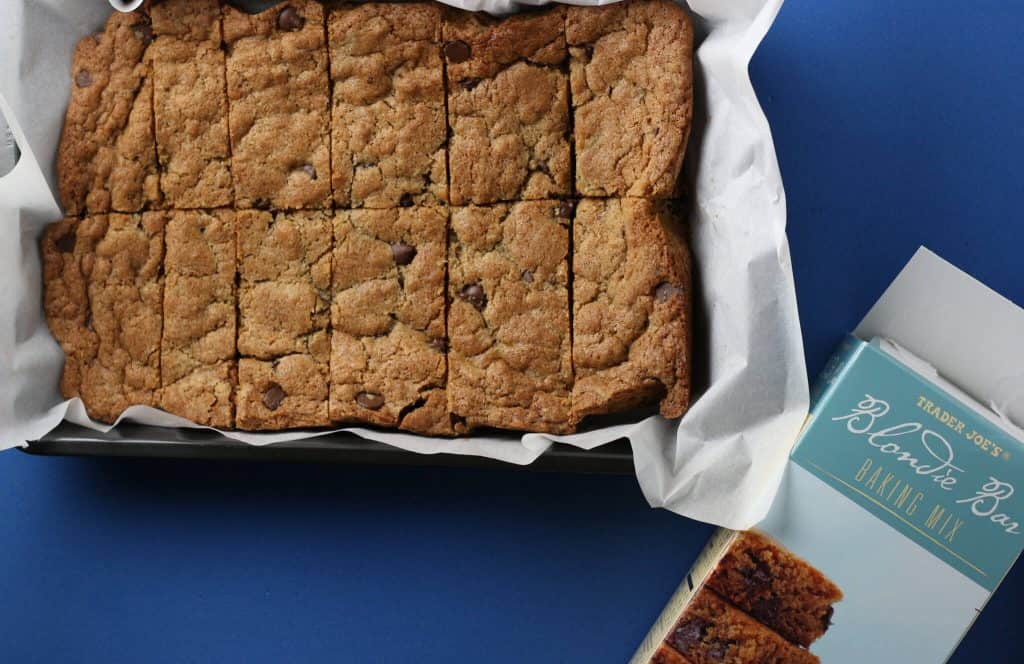 Would I buy this again? Yes, I would buy Trader Joe's Blondie Bar Baking Mix again.