The pros:  Trader Joe's Gluten Free Chocolate Chip Brownie Mix is just as quick as any brownie mix and you won't feel like you are missing anything.

The cons:  Priced higher than the Non Gluten-Free variety

The verdict:  For $3.99 you are getting a 16 ounce box of brownie mix that is priced $1 above the regular brownie baking mix. In place of all purpose flour, this product uses brown rice flour. Another difference noted was the use of oil in place of butter. Although you aren't adding any dairy, the allergy warning lets you know it's still a possibility.

Both the gluten free and brownie truffle mix look almost identical when you are making them, but the taste of the gluten free brownies is much more chocolatey. They were soft in the center and slightly crisp on the outside making for a solid brownie. The chocolate chips added to the texture.

Plus, this product for me stayed fresher longer. I was able to keep them on my counters, covered at room temperature for a week and there seemed to be no impact on their freshness. While these were not the best brownies I've ever had, they still were pretty good. As someone who does not have to eat gluten free, these were a solid choice.

If you have to eat gluten free, you won't feel like you are missing out on anything. I recommend this and would purchase this again. I would absolutely reach for Trader Joe's Gluten Free Chocolate Chip Brownie Mix over the other brownie mix Trader Joe's offers. 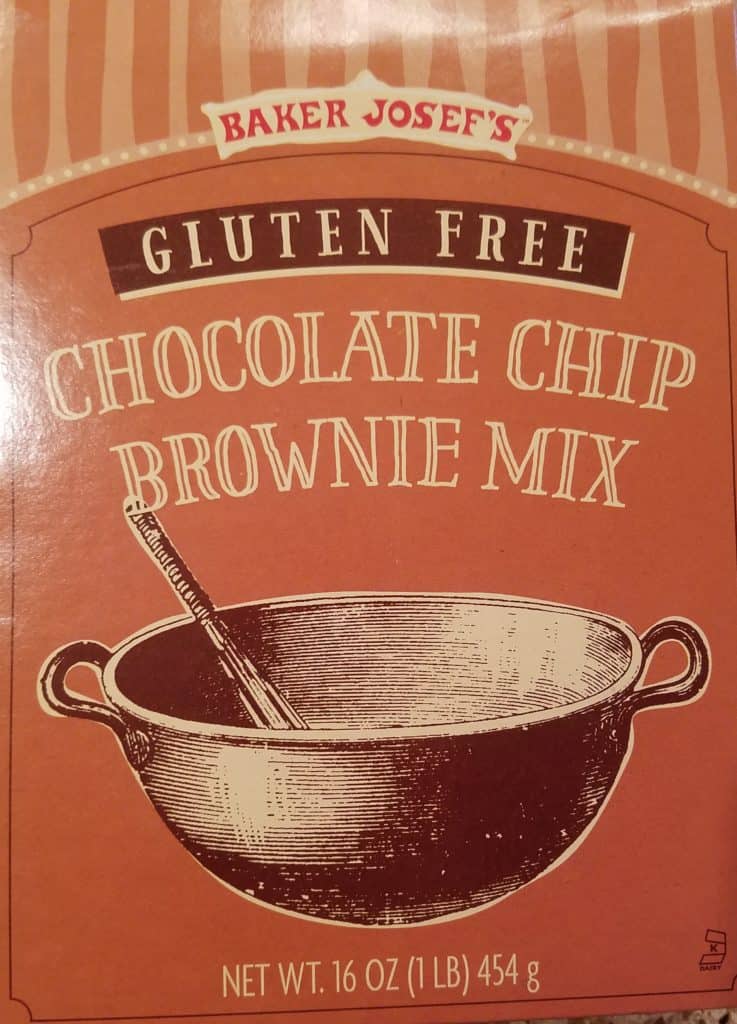 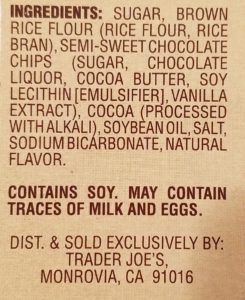 Out of the package and mixed with the above ingredients you get: 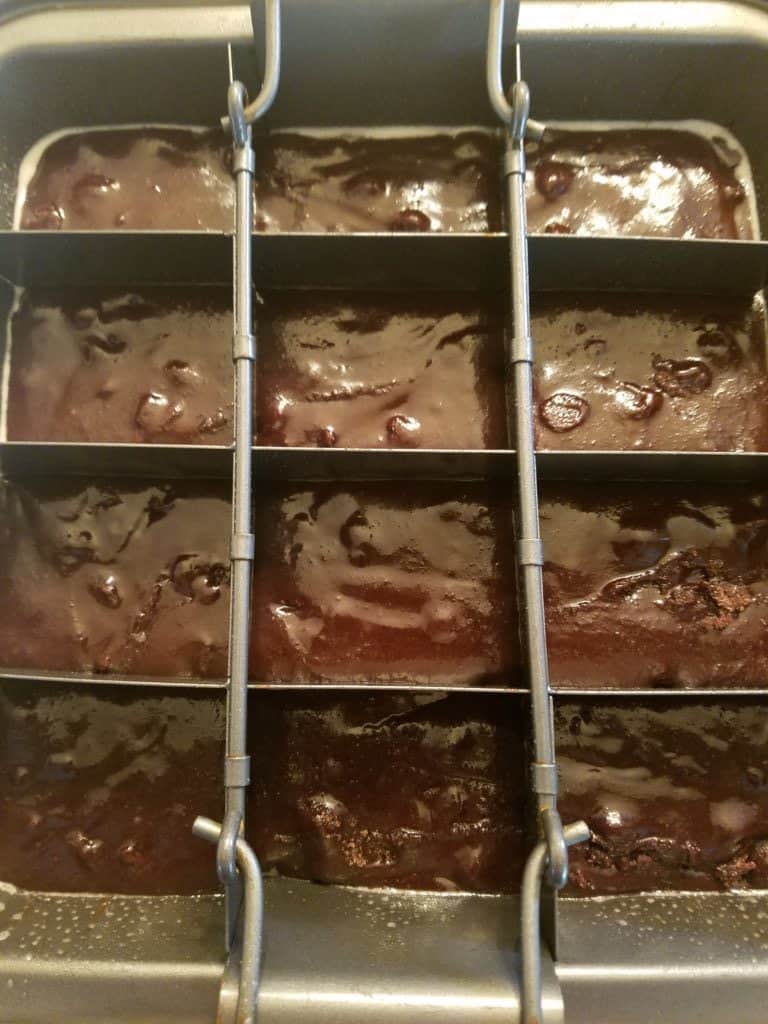 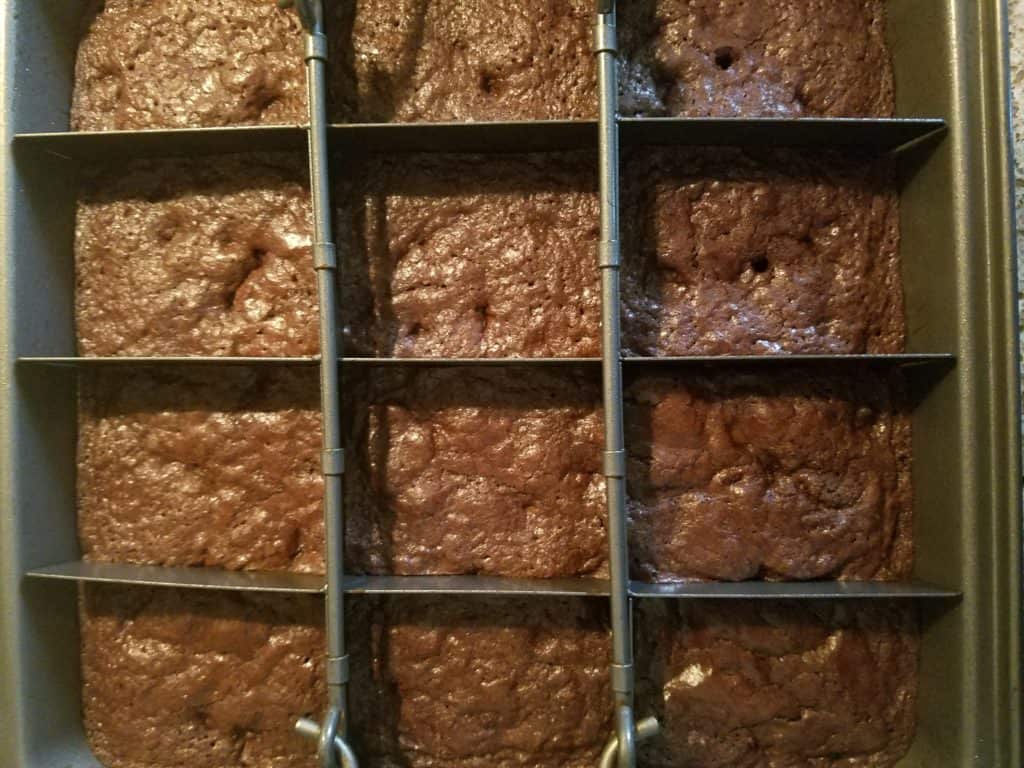