The pros:  Trader Joe's Sparking Cranberry Flavored Juice Blend comes in a pretty bottle. Pretty color, good taste but be aware it's soft on the cranberry and grape is much more the dominant flavor. It's 100% juice.

The verdict:  For $2.49 this is a nice choice for a sparkling drink. Because it tastes strongly of grape, and in my own opinion reminds me of Ocean Spray CranGrape with an effervescence, it would also mix well with wine or champagne. It was nice to drink. It managed to be sweet and tart at the same time. If you are hoping for all cranberry, you'll be disappointed. It's grape first and cranberry is a second taste. It has just as many calories as a soda so just be aware that you aren't saving anything by drinking this in place of your cola. 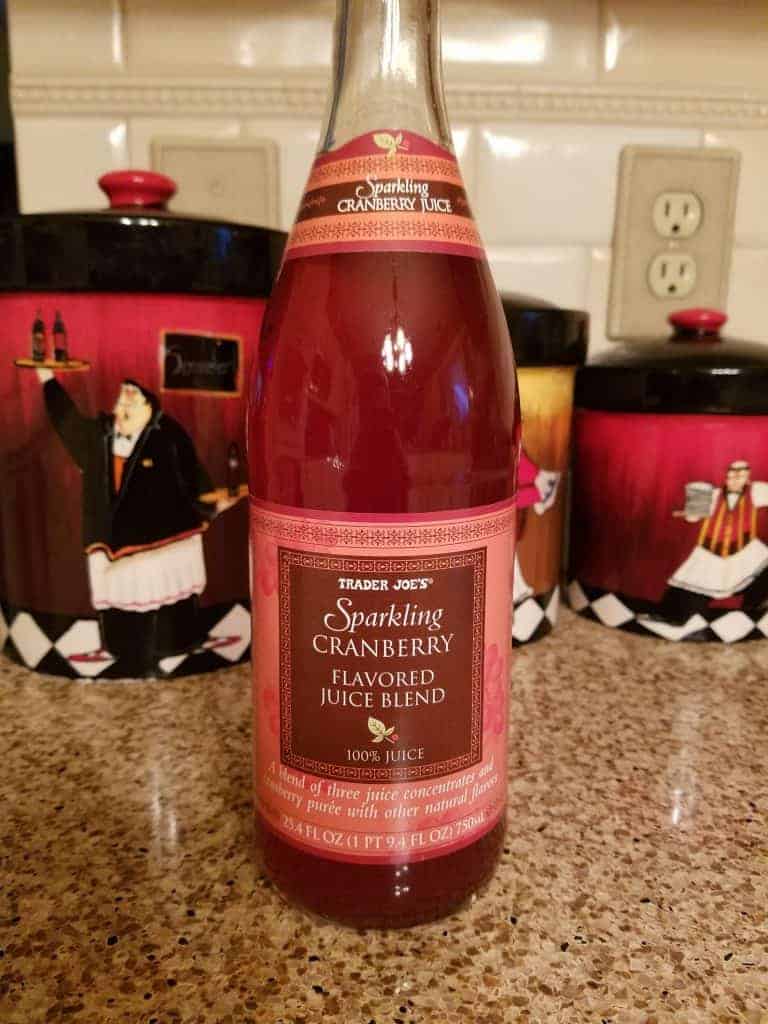 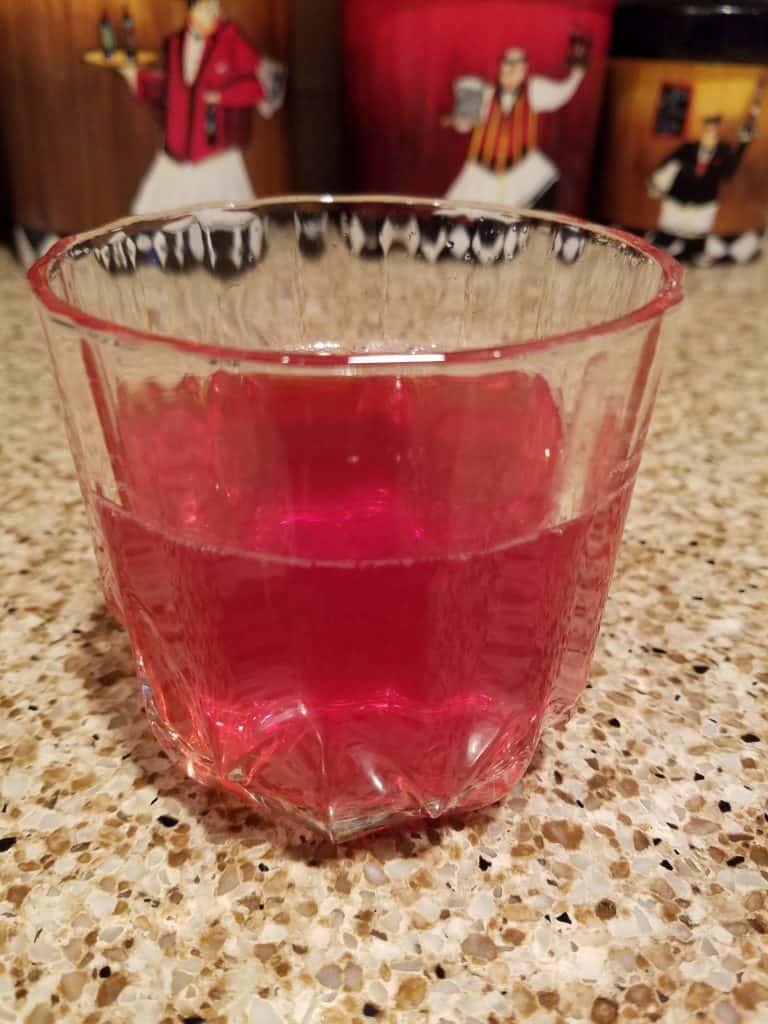 Would I buy this again? This only randomly appeared at my local Trader Joe's and I imagine it will be gone some time shortly after the New Year. It was tasty, it's something I'd buy again but not stock up on. It was a nice change to a drink like Trader Joe’s Sparkling Apple Cider. It was also very different from Trader Joe’s Sparkling Blueberry Flavored Juice Blend. I imagine this would be beautiful with some white wine. It's perfect for this time of year.