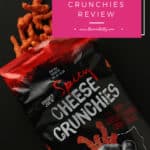 Every year we have a poetry slam at our school featuring original student-created poetry. Some of the topics were quite intense with some mature beyond their year's topics. One year, one student presented a poem about domestic violence. That was immediately followed by a poem of a completely polar opposite form of intense emotional expression: her undying love of Flamin' Hot Cheetos. 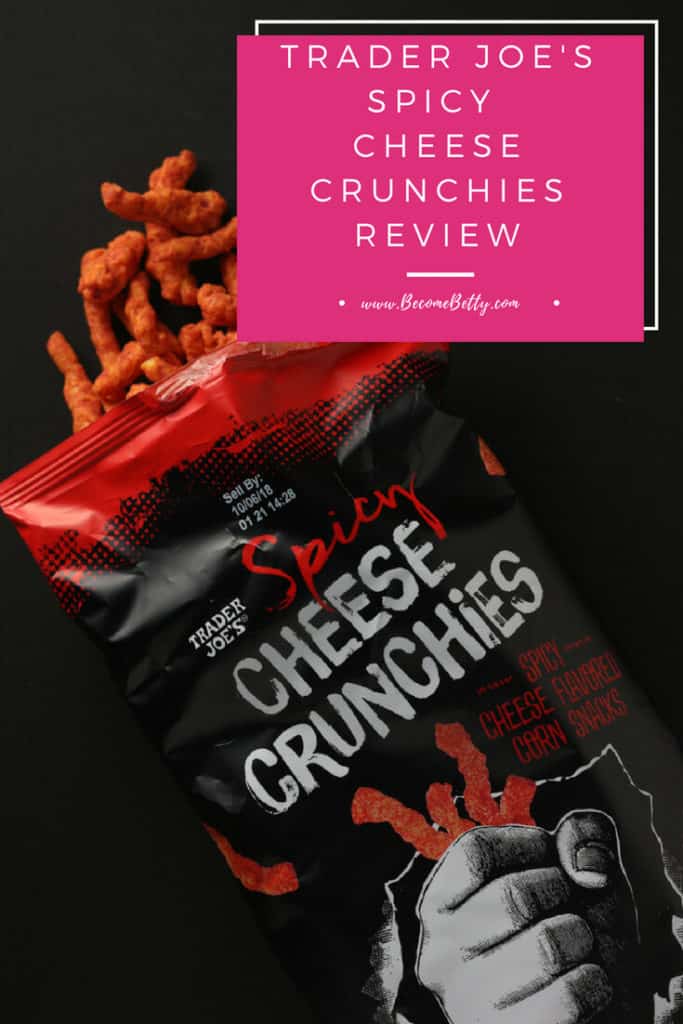 Yup. It was that kind of an emotional rollercoaster.

It was detailed. It was hilarious. It even brought up the common side effect of eating too many of these. Yup, she brought up the moment when she realized those snacks had passed completely through her digestive tract.

It brought both laughter and tears to my eyes.

All joking aside, but Flamin' Hot Cheetos are pretty darn good in my opinion. In fact, my students, usually have those Cheetos or Takis with them at any given moment.

But then Trader Joe's rolled these out. I grabbed a bag the first time I saw them.

I tried them. And then I was perplexed. And I left this review to sit for a while.

A bag or two of the Flamin' Hot Cheetos have been on my counter and subsequently emptied in that same time period. Mostly by my husband. Some by me just for comparison's sake.

But there is something so addicting about the original that I can't quite put my finger on.

So let's go over where they are similar. Both are hot, reddish-hued (to a different degree), and have some pretty good kick to them.

But for something that looks visually similar, there are some key differences. These are baked leading to a different texture. They were more cheese puff than Cheeto. FHC is far crispier. These are far more mellow in heat where the FHC the heat sneaks up on you.

Then there is the flavor, they are spicy and cheesy but not the same seasoning blend. I'm not sure which flavor it is, but there was just a taste in these that I just did not love.

Then there is the color which is all-natural. Which probably won't have the aforementioned side effect of letting you know when they have passed through your system.

Now, part of me understands people's desire to be healthier. But part of me also knows that when I reach for a bag of chips, it's not to give myself some aspect of nutritional value.

I know when I eat a starburst, it's because it tastes good. I'm not trying to derive any nutritional value from it. But if you are reaching for this bag you are trying to minimize the damage, you aren't saving yourself a ton of calories. In fact, you'll only save 40 calories per serving and 5g of fat.

Do I think it is worth a try once? Absolutely. Will I buy another bag? Nope. If I'm going to consume something this nutritionally devoid, then I'm going for the extra 40 calories.

For $1.99 it's inexpensive and you may find you love them. I know I might be in the minority by saying that I don't love this product, but I don't think it's bad either. It's just not for everyone or an equal substitute. It's a similar product that will absolutely have its fan base. I can't count myself as one of them.

Would I buy this again? While I know I'm in the minority by saying I wasn't completely crazy about these. So, no I won't be buying Trader Joe's Spicy Cheese Crunchies again. 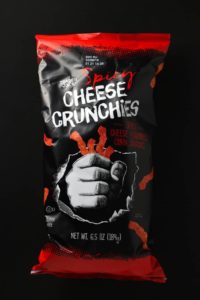