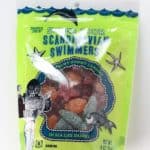 I remember as a kid, we used to compete who could stick the most sour candies into their mouth without spitting them out or tearing up. Sour patch kids were the start, but when Warheads came out that was a complete uplevel. Now, granted those lemon Warheads didn’t stay sour for very long without sweet relief, but for the time they were quite a challenge. 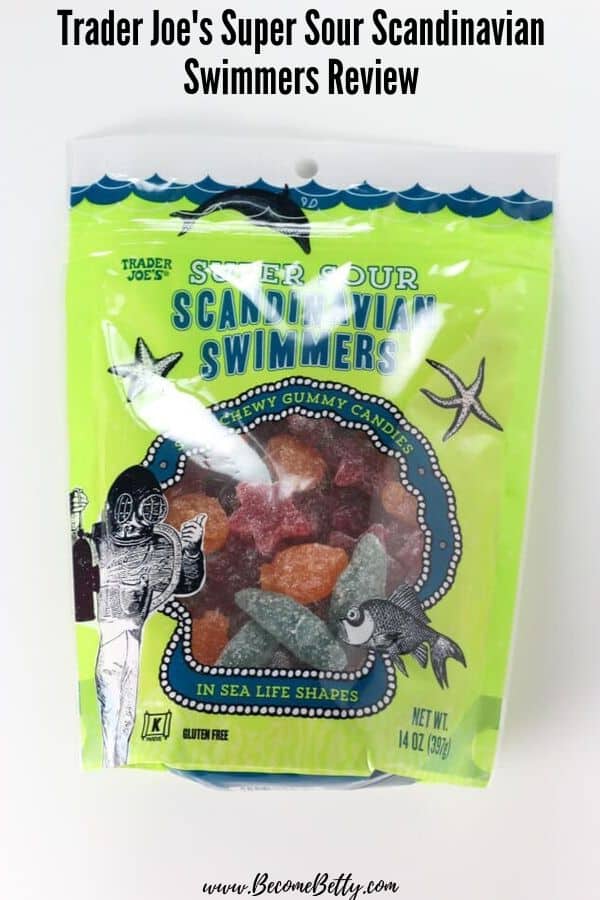 Now, as a comparison, these are a lot closer to Sour Patch Kids than Warheads. So the term Super Sour isn’t totally accurate. They’re sour enough. They’re tart. But they are nothing that will really get you puckering.

And that is a good thing.

At least in adulthood. Kids are another story.

If you are a fan of the classic Scandinavian Swimmers and like the gumminess of those candies, then you’ll probably like these.

These are at least twice as thick as a typical sour patch kid.

But that leads to a pretty good gummy to sour ratio.

The sugar is coarse enough to add a crunch in addition to a sour kick. And just like the regular swimmers, each color is a different flavor. However, it was pretty darn difficult to decipher which flavor was which as the sour made them blend together.

I did know that I gravitated towards the pink and orange gummies. But in terms of ratios, my bag was primarily red starfish.

Would I buy this again? Yes, I would buy Trader Joe’s Super Sour Scandinavian Swimmers again. It’s not going to be a regular purchase, but none of this bag went to waste. 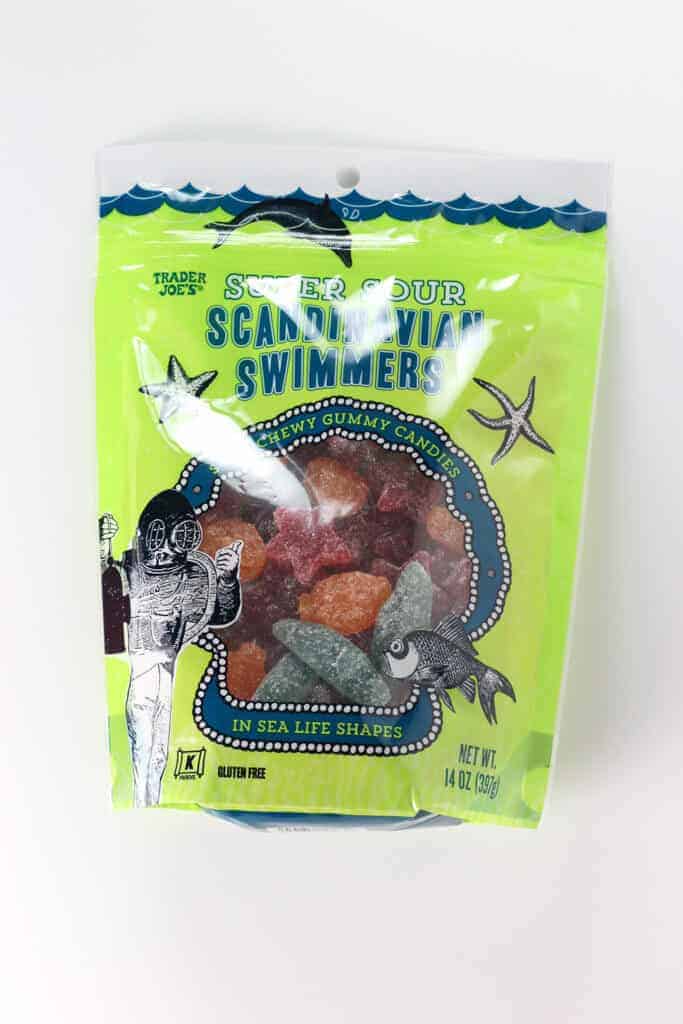 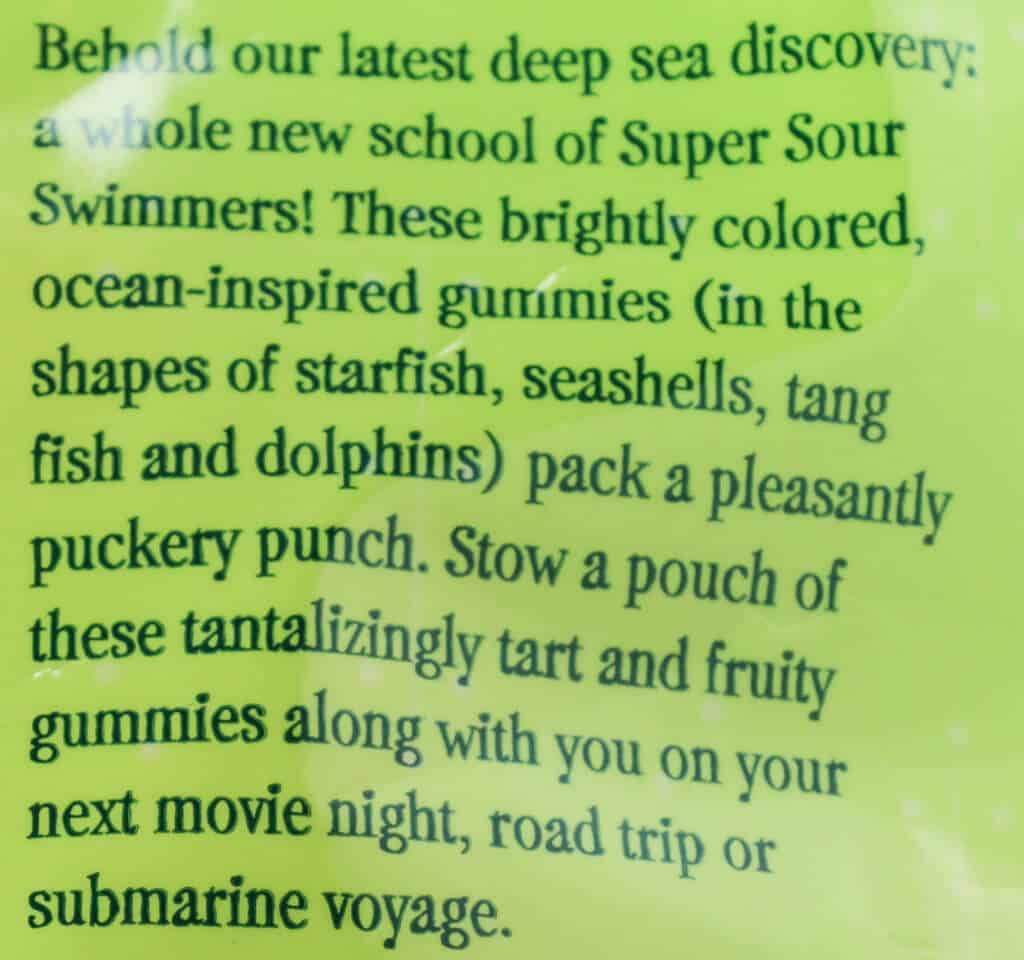 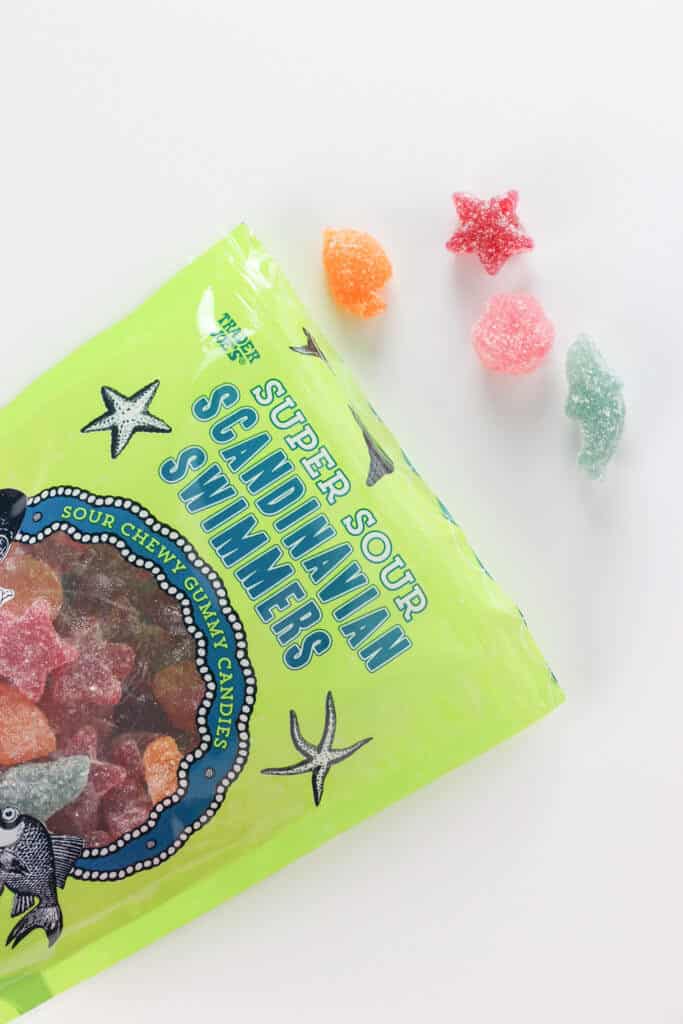 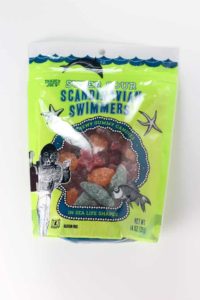