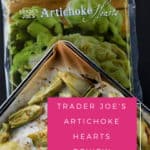 The pros: Trader Joe's Artichoke Hearts is one of several artichoke options available at Trader Joe's. This is cheaper than the marinated and has fewer calories.

The cons: This is a staple in my house can be sold out often at my local store. 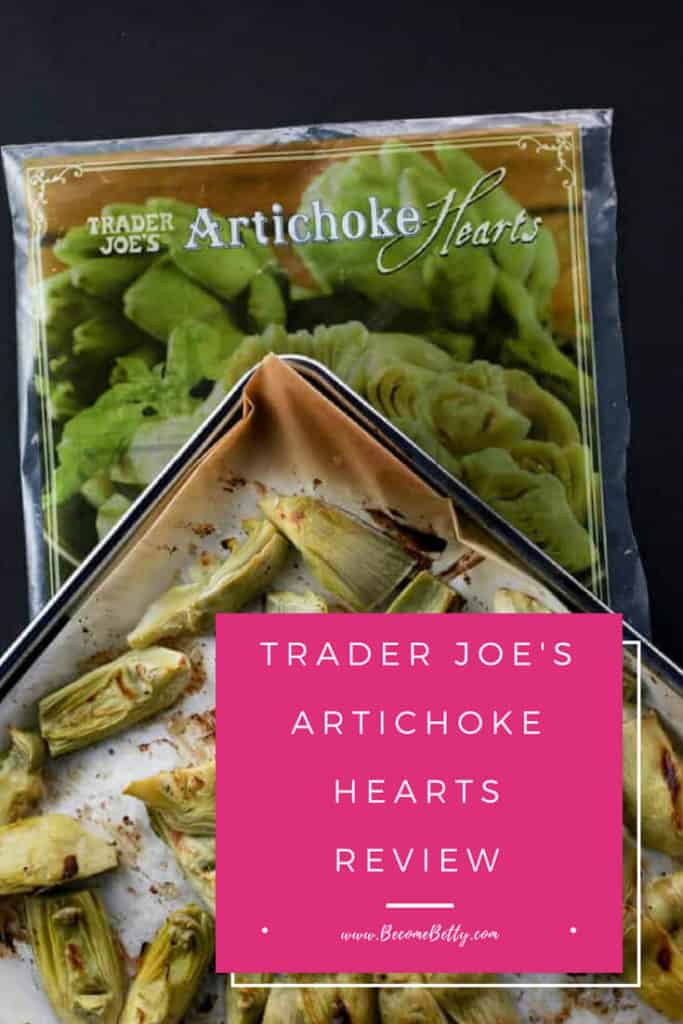 Confession time: I love fresh fruits and veggies. But...I'm not always the most efficient at making sure they are consumed at the peak of their freshness or at any level of freshness.

In fact, I recently also purchased Trader Joe's Globe Artichokes. Ok, maybe I've purchased them a couple of times. But truth be told, the hands of time got to them quicker than I could.

So after a few fails at the fresh artichokes, I've now grabbed bags of frozen hearts. Don't get my wrong, I love marinated artichoke hearts. I could eat them by the Costco sized jar.

But with all that oil in there, that is a good occasional treat in a salad. Or wrapped in bacon. Seriously, you've gotta try that at some point. Bacon and artichokes. Yum.

This little bag is unlikely to end up in the compost than the fresh ones because they have already been (literally) frozen in time. Best of all they are IQF so you won't be dealing with one huge lump of artichoke hearts.

I followed this recipe, but saved the lemon juice for the end before serving. Overall, they were as close to fresh artichokes without any of the work.

In fact, they ended up being my dinner that night and I dipped them in some of Trader Joe's Organic Sriracha Ranch dressing.

If you are a fan of artichokes, then you'll probably really like these. 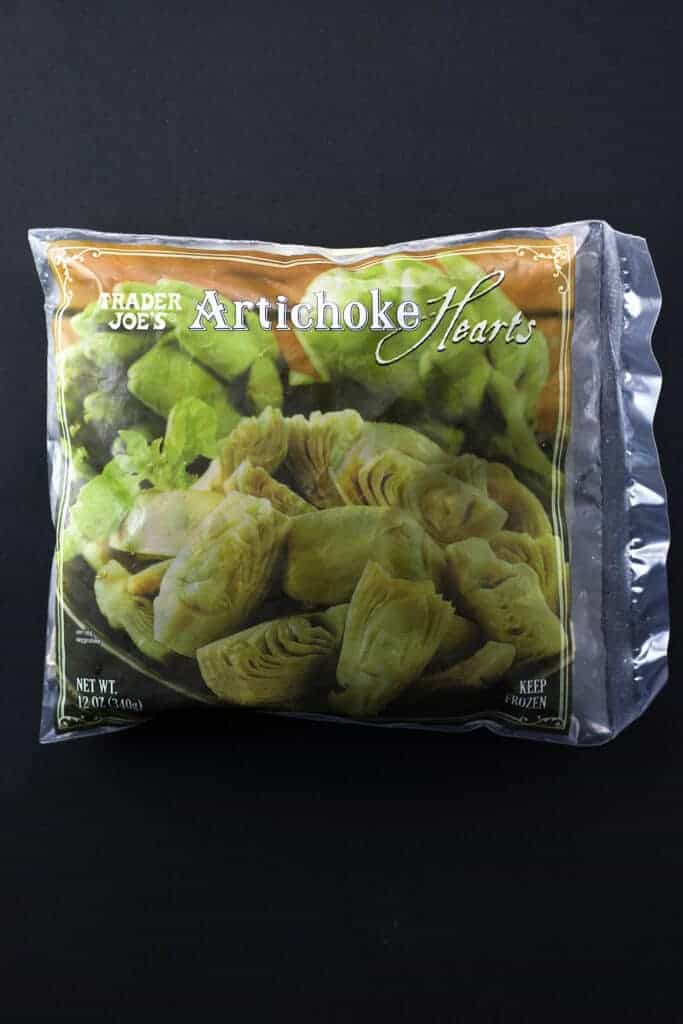 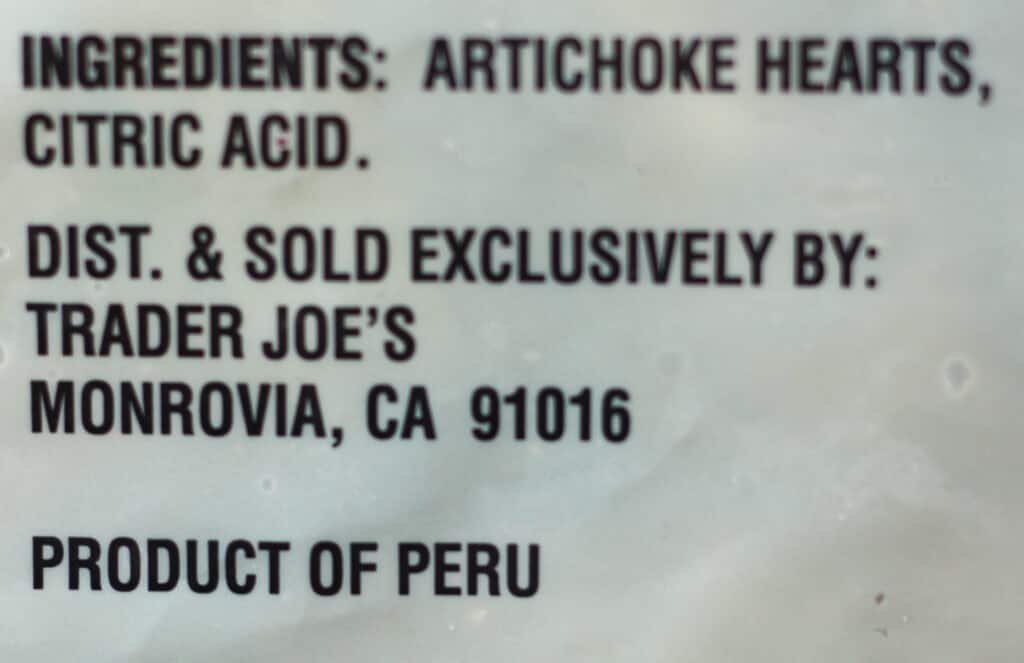 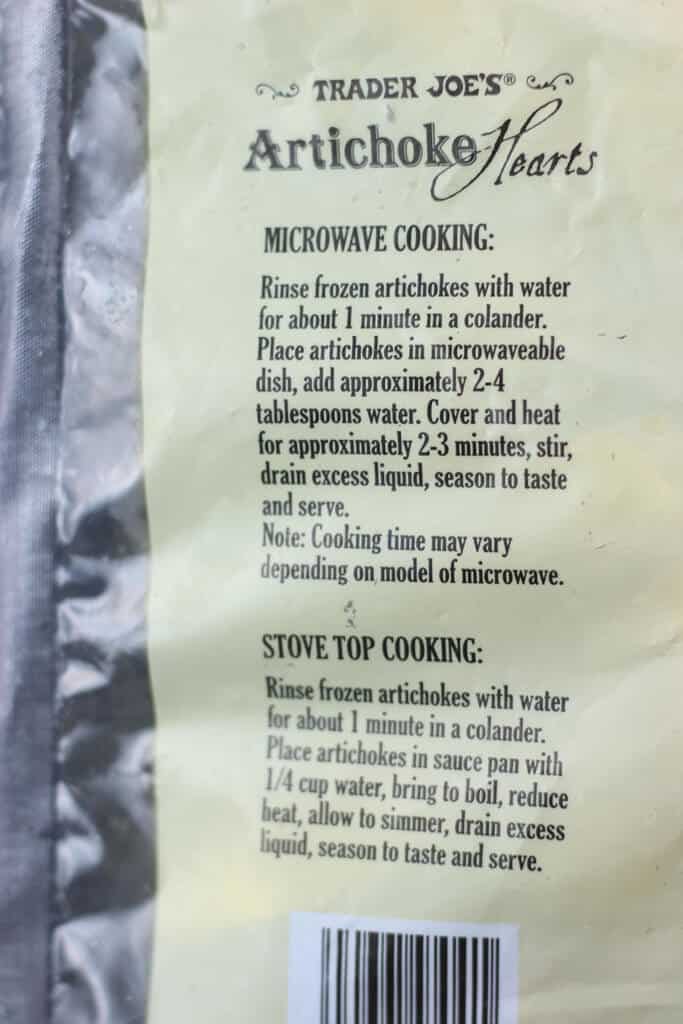 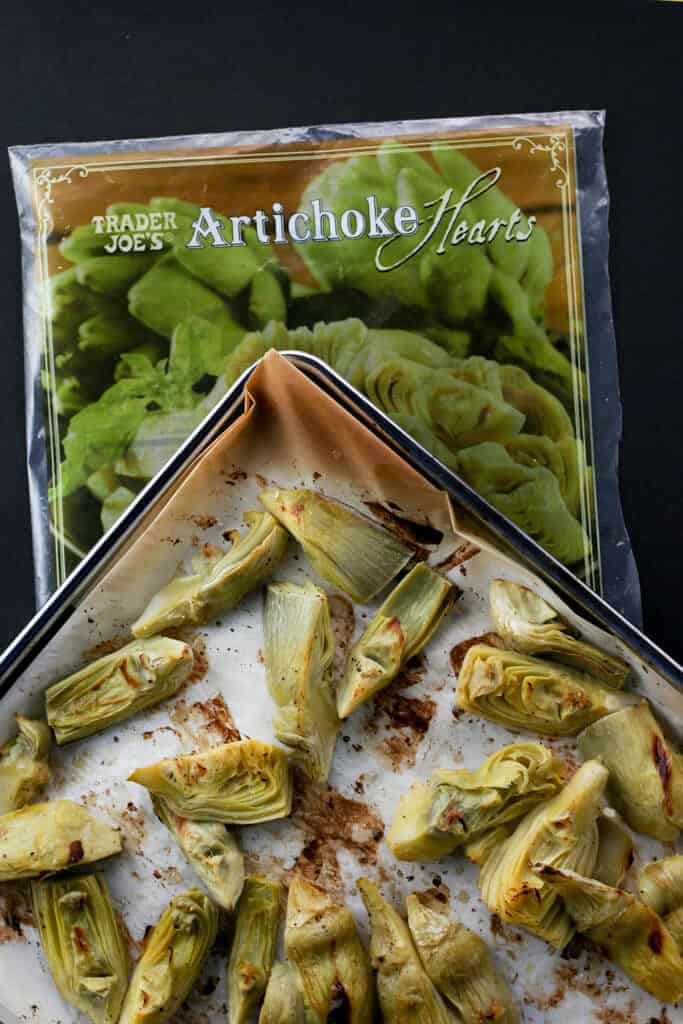 Would I buy this again? Yes, I would buy Trader Joe's Artichoke Hearts again. So much less work, and the flavor was on par with fresh.