The pros:  Trader Joe's French Toast is a breakfast food that can be ready fairly quickly from under a minute in the microwave to just under 10 minutes in the toaster oven.

The cons:  Still not as good as homemade made, but probably as good as you can get out of a freezer box. I was wishing for a greater depth of flavors like vanilla.

The verdict:  For $2.49 you get 6 slices of fresh toast. If you are in a rush, then this is a great time saver over making fresh french toast. This isn't as good as you can probably make at home or have at your local diner, but that's not why you would buy this. You'll get a slice of bread no thicker than the one you would get from a pre sliced bread loaf. You'll also miss out on some of the crust that can only come off of a fresh hot griddle. If you are in a rush or just need to grab something quick this is better than the Kellogg's brand of French Toast.

Here is the visual rundown of this product: 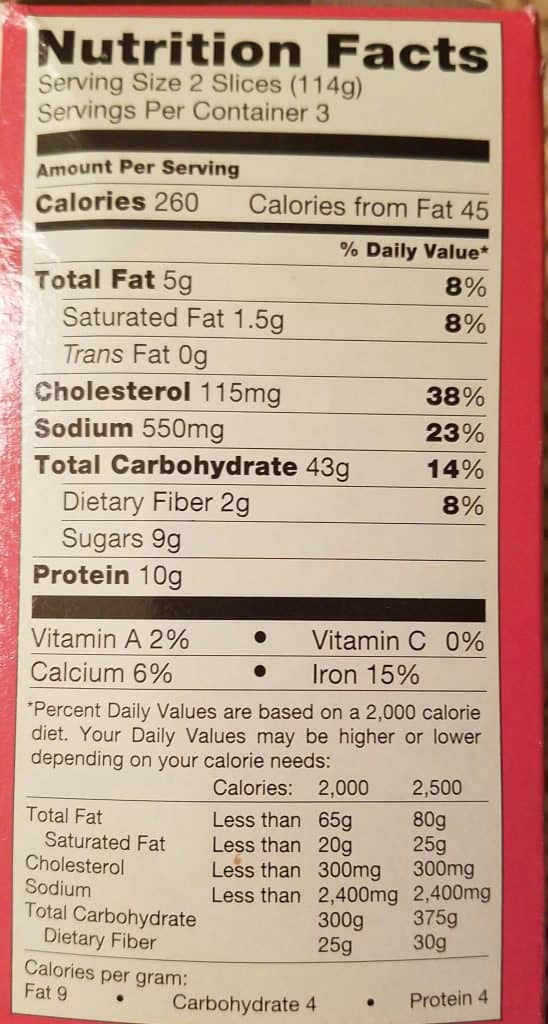 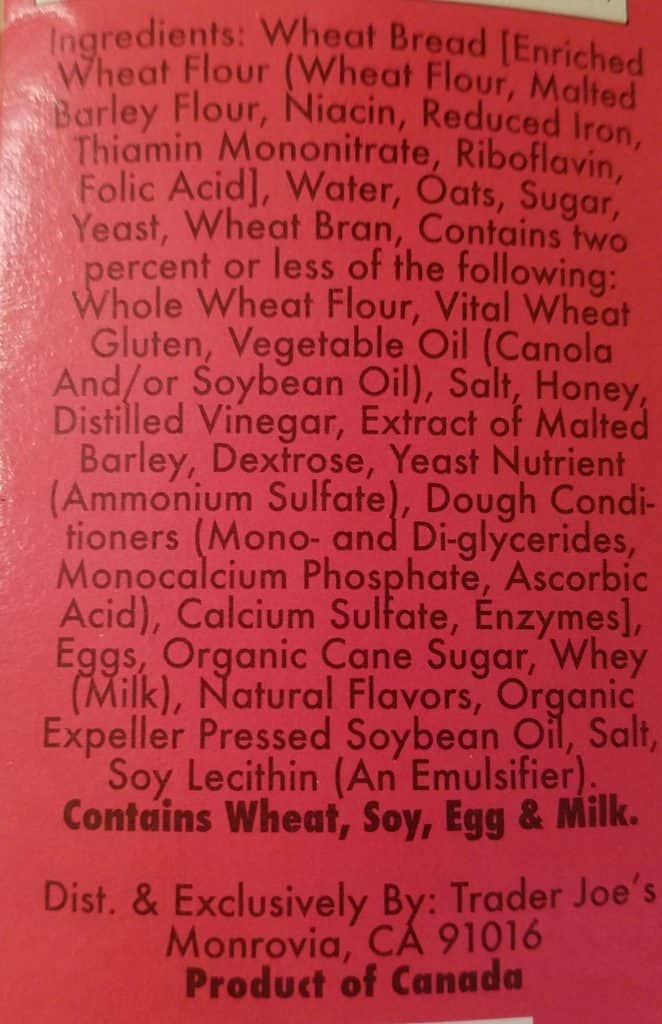 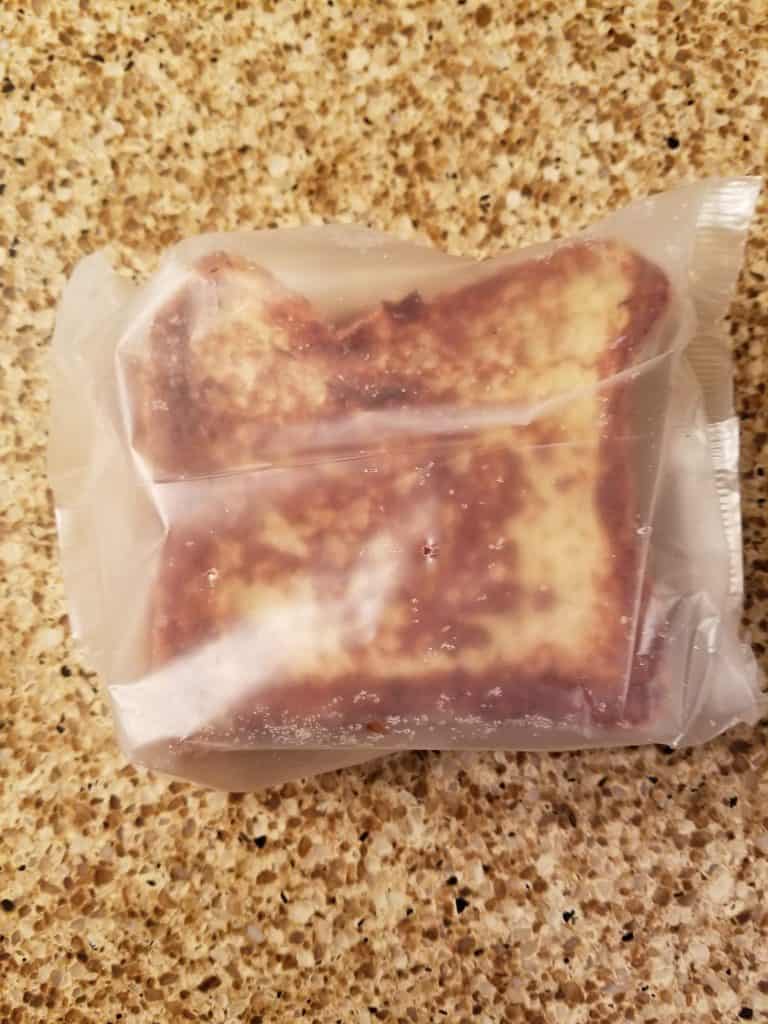 On a toaster tray: 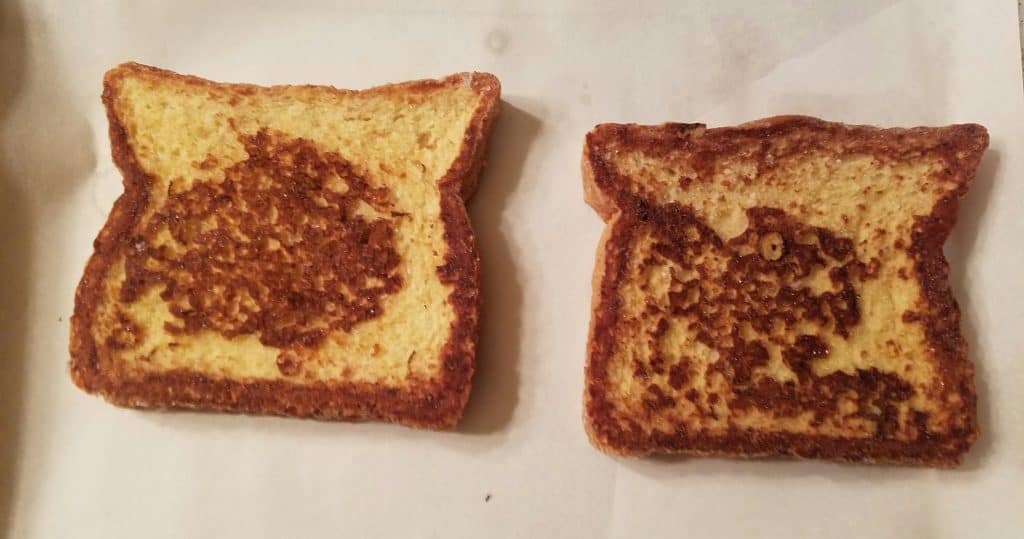 After being cooked for 8 minutes and topped with Homemade Raspberry Pancake, Waffle, and Dessert Syrup: Would I buy this again? For me this is a yes. It's a quick workweek breakfast that is ready in no time. I can't comment on how it would come out in the microwave as I made this in the toaster oven which took under 10 minutes. It was eggy and smelled of cinnamon. What I tasted was a slice of bread in the almost exact same size as a slice of Wonderbread that had been dipped in an egg cinnamon mixture. It was as good as it can get in a freezer package as it's hard to emulate the fresh off the griddle taste and texture. It was a tad bit more moist than I would like but in no way prevented me from eating it. It would be good with maple syrup or a fruit syrup and some fresh fruit.