The pros: Trader Joe's Nacho Kale Chips are vegan, tasty, nacho flavor without any cheese. Therefore it's healthier in than potato chips and comes in a resealable bag for portion control

The cons: At almost $4 per bag, you are paying the equivalent of almost $32 per pound for kale.

The verdict: For $3.99 this is an awesome and somewhat unexpected find at Trader Joe’s. It’s tasty. I see the word “nacho” and I automatically associate the word “cheese.” But it can’t be cheese because it’s very clearly labeled as being vegan. That means that flavor must come from another place. You have the familiar nacho flavor like chipotle, garlic, onions, and red peppers coming right through. The cashews add a bit of meatiness. These are not fried, but the calorie count in one serving would have you think otherwise. Yes, these in the end are similar in calorie count as potato chips, but you are getting some actual nutrition here.

There isn’t too much in the ingredients section that I can complain about. It’s real food. I wasn’t totally looking forward to these at first as they sounded so very healthy with an unhealthy sounding flavor. Now I’m just disappointed I didn’t try them sooner. I'm also disappointed at how much they cost per pound. While they are tasty, $4 per bag is pretty steep. You can buy an entire entrée in the frozen food aisle for that. This bag isn’t filling enough to be a meal on its own while it is priced at the same point as a whole meal.

I would buy this again, it's just not going to find its way into my basket every week.

Here is the visual rundown of what you can expect if you purchase this product: 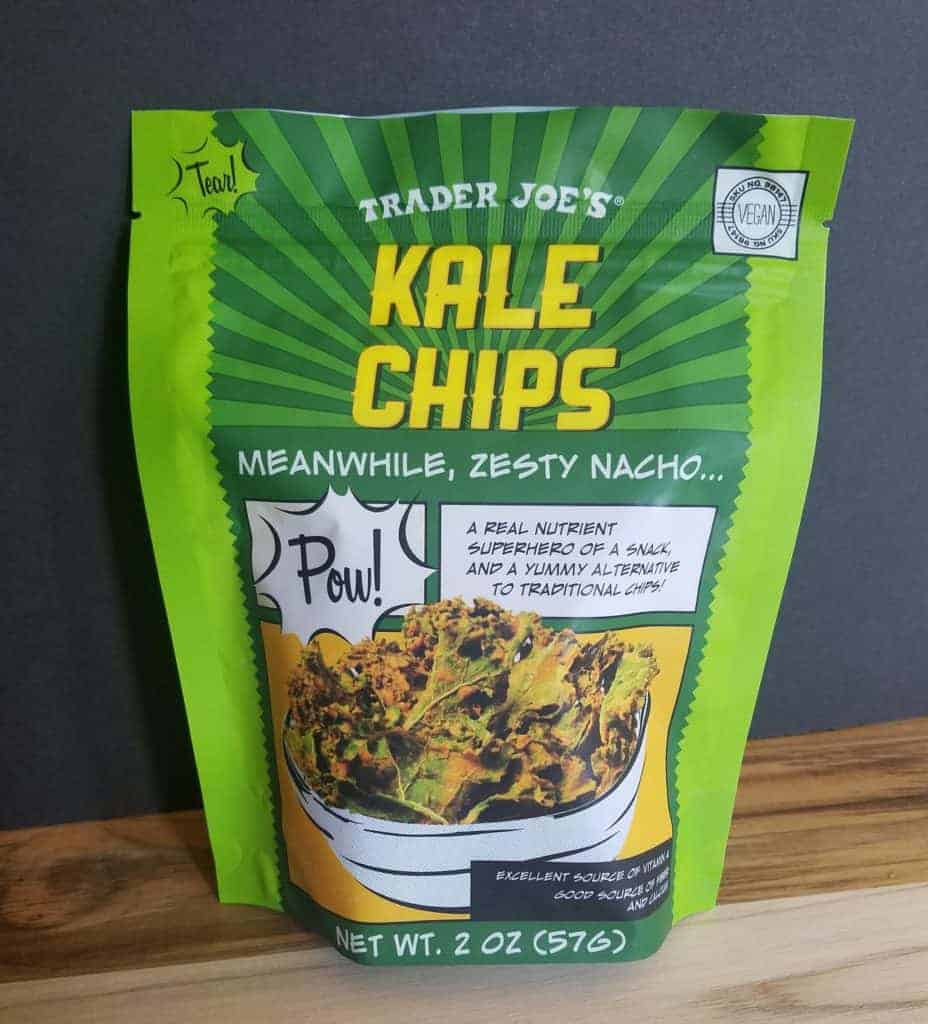 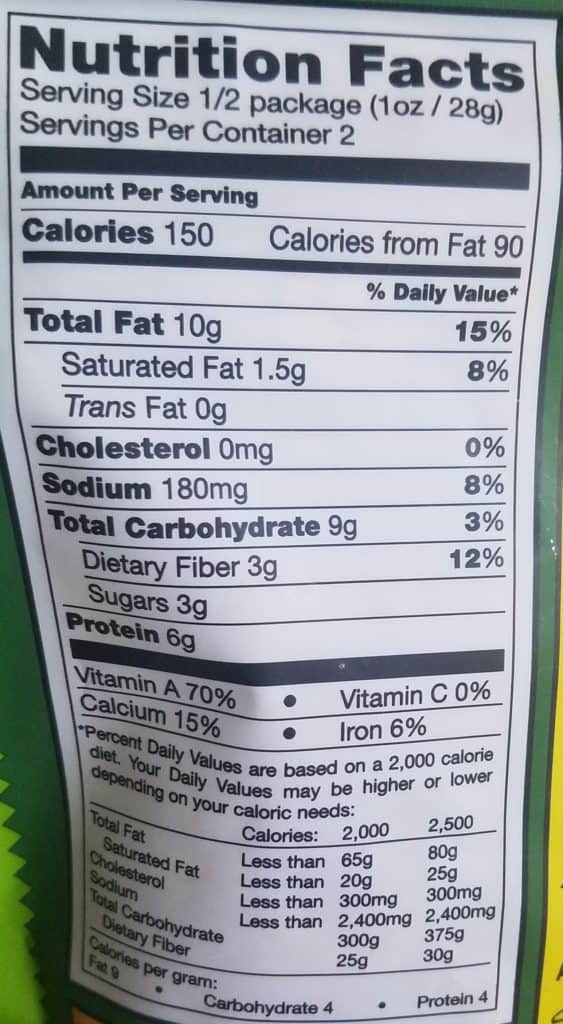 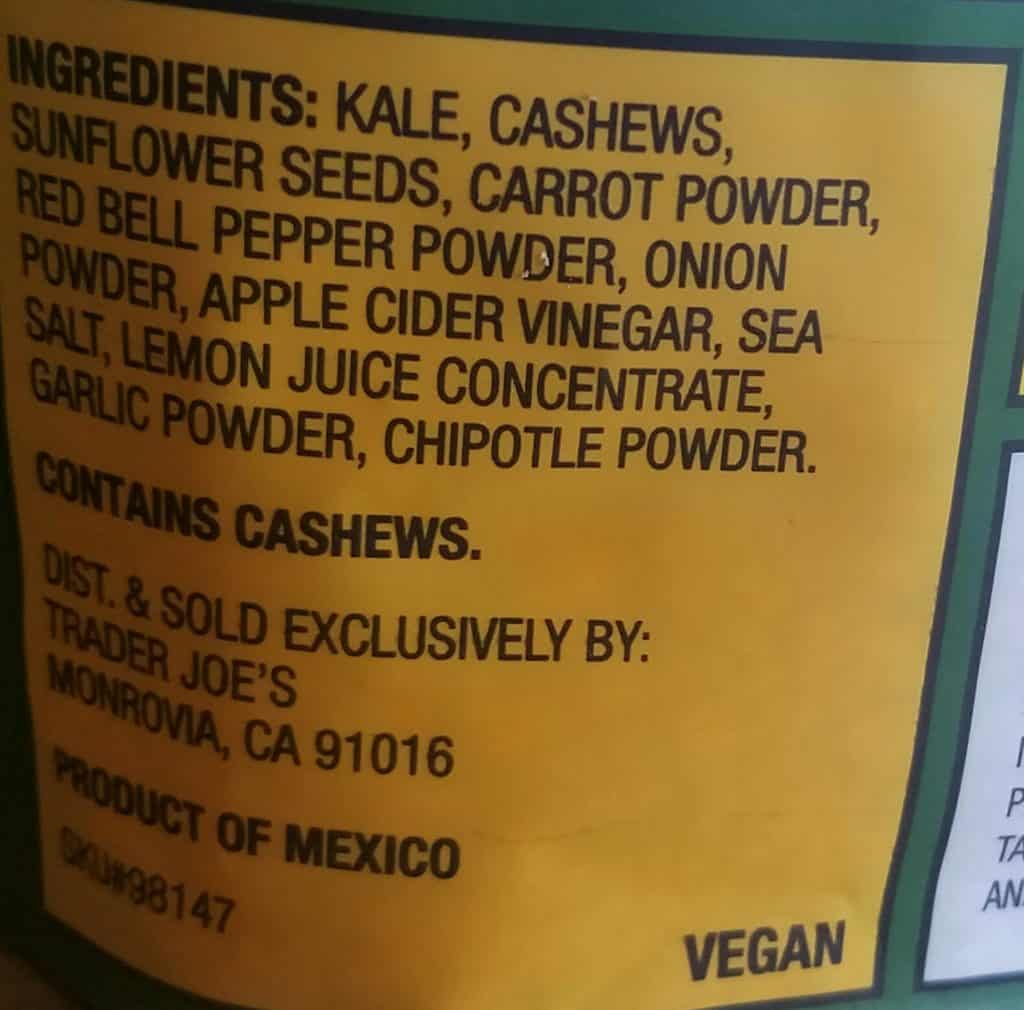 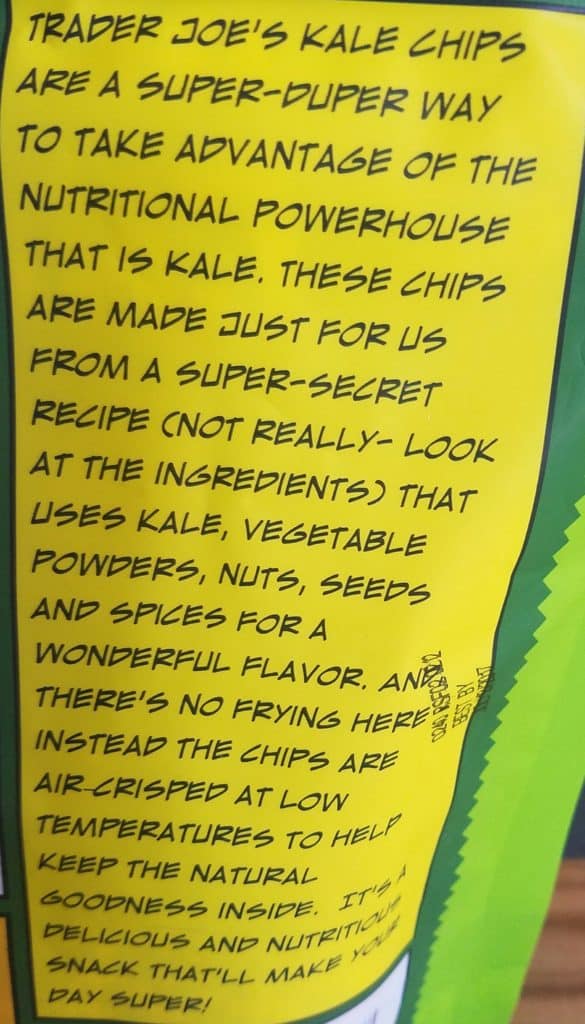 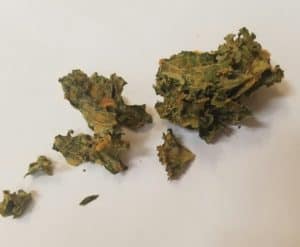 Would I buy this again? I would, but price is going to be my biggest gripe here. Super tasty, however, I expect them to be when they cost over $31 per pound.