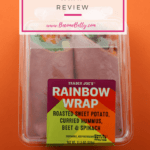 The pros: Trader Joe's Rainbow Wrap is a new and a vegan addition to the refrigerated aisle.

The cons: The calorie count is pretty darn high on this one. 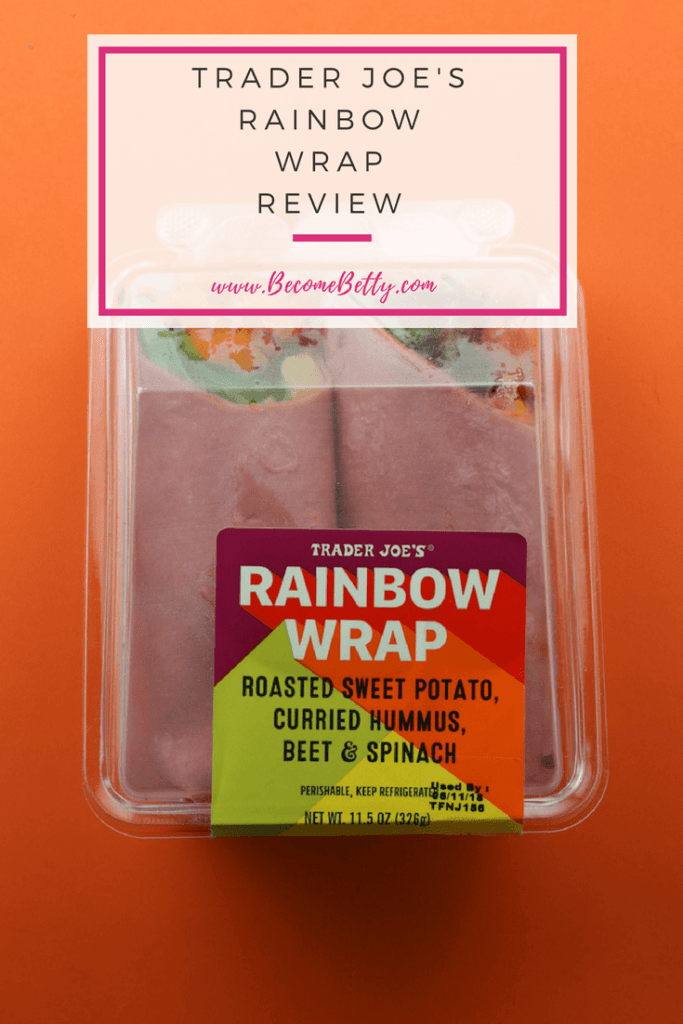 So, let me preface this review by making it clear that I'm not vegan, but I don't mind cutting back the amount of meat and animal products that I consume.

But that's on one condition: it's gotta taste good.

This is a new addition to the refrigerated aisle which recently seems to be getting revamped. It's a good thing because it is long overdue.

But I'm not 100% sure this is going to knock it out of the park for everyone.

There is a lot going on. For my palate, there was just too much going on.

It's a heavy wrap. It's cut in half. Good thing too. If you sit and eat this whole thing it's 600 calories.

But it eats pretty heavy. Sweet potatoes and hummus aren't exactly light items to consume on the same wrap. The spinach and beets lightens each bite up.

But there is just so much going on in every bite. You have large chunks of sweet potatoes, followed by curried hummus (which is a lot of flavor all on its own), some extra chickpeas, plus the addition of beets and spinach on a beet tortilla.

Between the heavy textures and flavors that I did not feel paired as well as they could together, this was another miss in the refrigerated aisle. Each bite just tasted so heavy and kinda starchy too.

For $4.49, if you are vegan and your options are more limited in the aisle, then this might be worth picking up. I know rainbow food is in, but for me this is out. 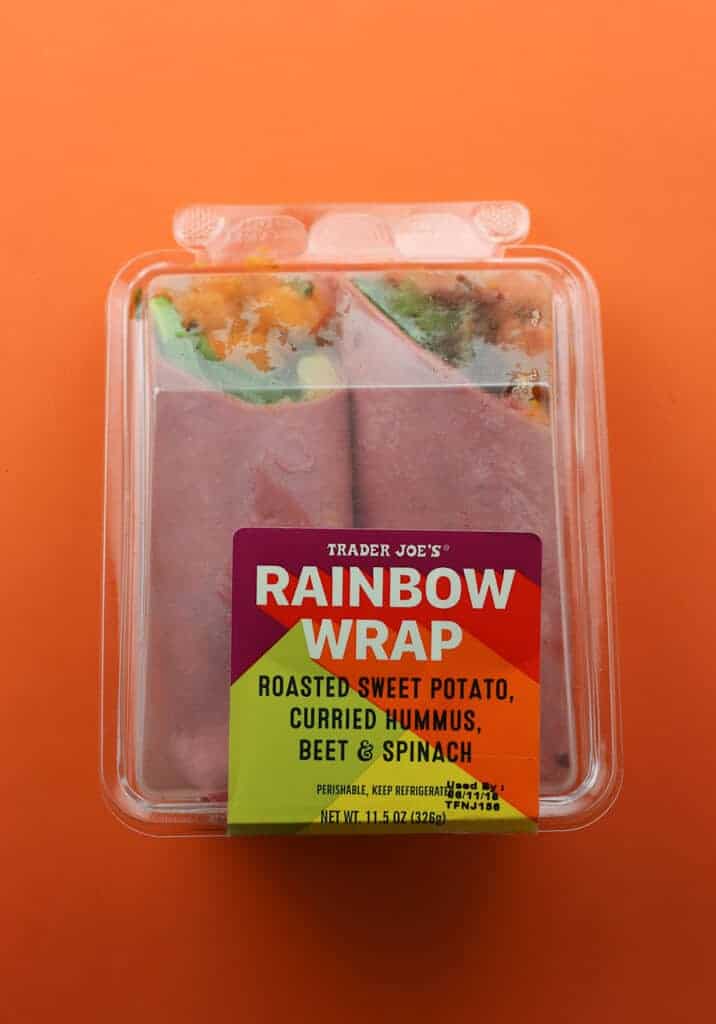 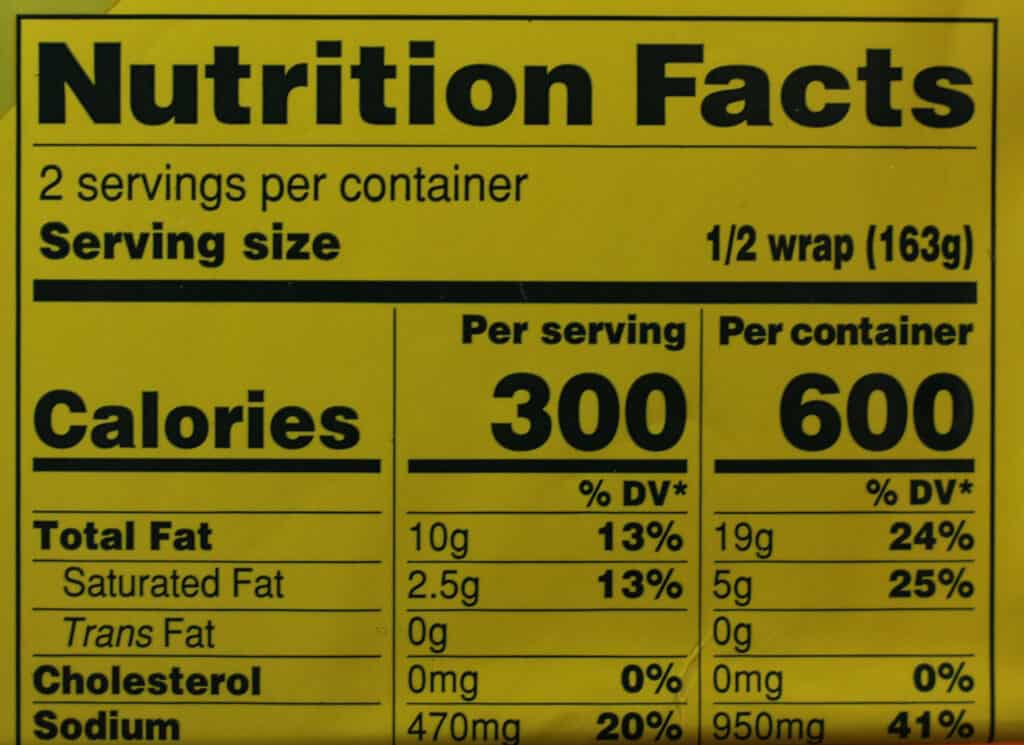 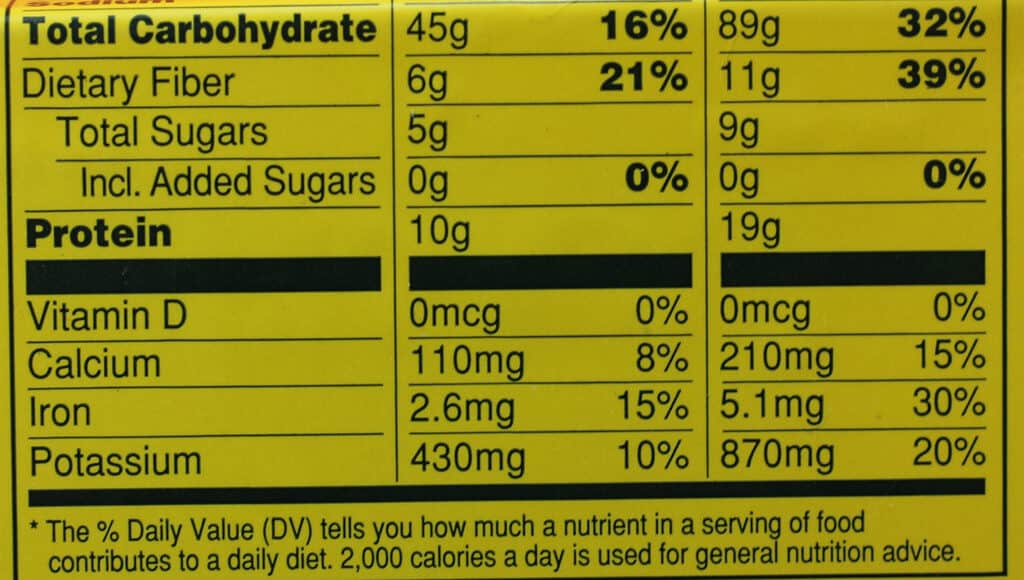 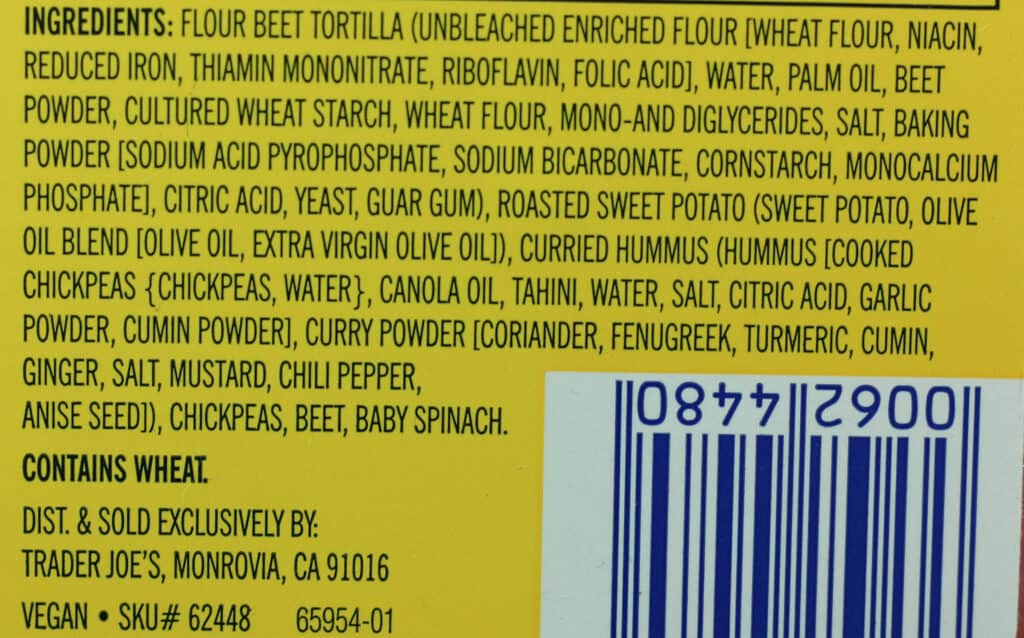 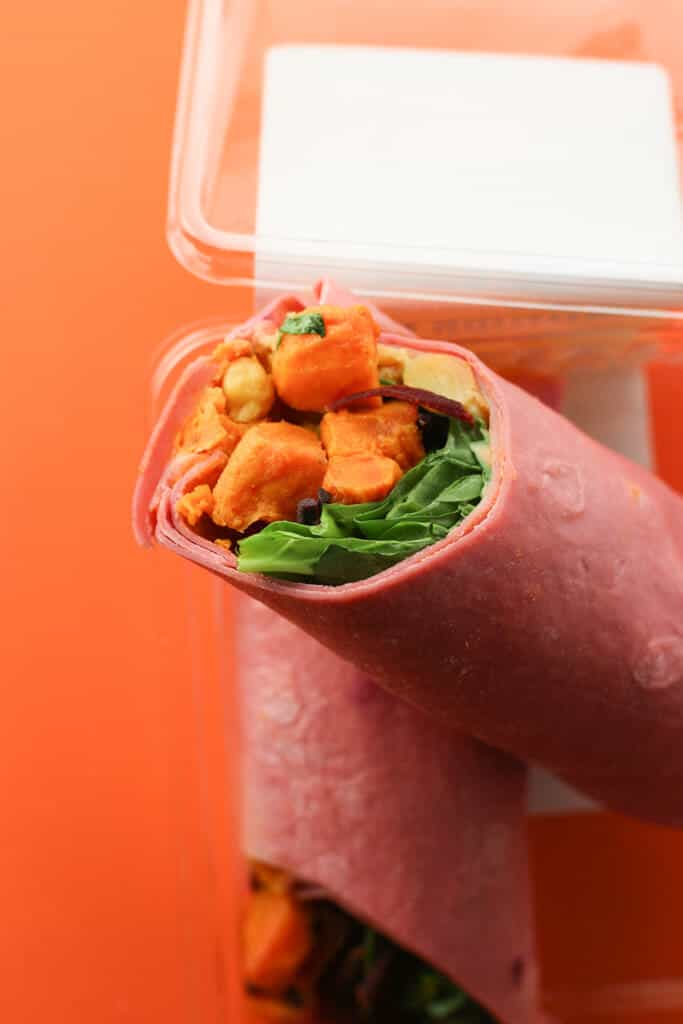 Would I buy this again? No, I would not buy Trader Joe's Rainbow Wrap again.