The pros:  Trader Joe's Bamba Peanut Snacks is a popular snack in Israel that Trader Joe's has brought to you. This is very full of peanut butter flavor and you can have quite a few in one serving.

The cons: It's a completely different type of snack so it might take some adjustment.

The verdict:  Trader Joe's has searched far and wide to introduce a snack that is popular in one country but is pretty much an unknown in the US. Bamba makes up a quarter of all snacks sold in Isreal. One major difference between the US and Isreal is the level of peanut allergies. While peanut allergies are increasingly common in the US, they are relatively rare in Israel. Perhaps the consumption of peanuts over there might have something to do with it, but they are still studying that phenomenon.

Now, on to what Bamba is. I want you to imagine a Cheez Doodle with no cheese. Instead of cheese, put a fine layer of peanut butter on it. You would have what bamba tastes like along with the texture. Now, I've thought many times about coming up with a scale to which to rate different products I try, but every time I think about a scale I think about how biased and subjective those can really be. I've thought about coming up with a list of fun words to rate things. They best I've settled on is addressing the point of whether or not I would spend my own money on this product again. So this product goes into a category for me called "Different." This did not make me say wow. I didn't say eeeew. It was a snack that is so different from everything else out there that I had nothing to compare it against. It's a touch salty, but it doesn't fit into the traditional snack/chip categories of salty, cheesy, or sweet. Usually, a peanut butter snack has a contrast to it like peanut butter cups or pretzels. While there was a crunch there, that touch of salt also makes a textural difference too. Like I said earlier, it's just completely different and on its own level.

Now, of course we don't really know who manufactures Trader Joe's Bamba, but Osem corporation (to which Nestle has a nice stake in) makes them in Israel. There are a bunch of different flavors they sell over there. They sell a strawberry flavored Bamba as well as stuffed Bamba. I've never had Bamba from Israel, so I can't quite compare it on that level either. For $0.99 these are best suited to peanut butter lovers. I'm not sure if I would purchase these again. It will be a test to see how long this bag sits around. 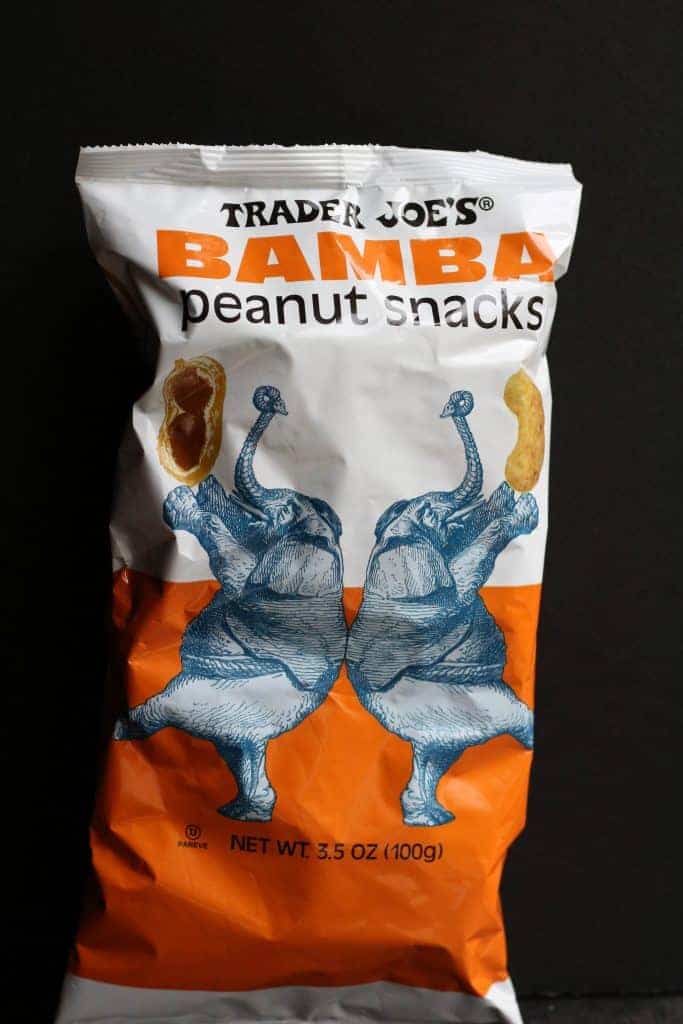 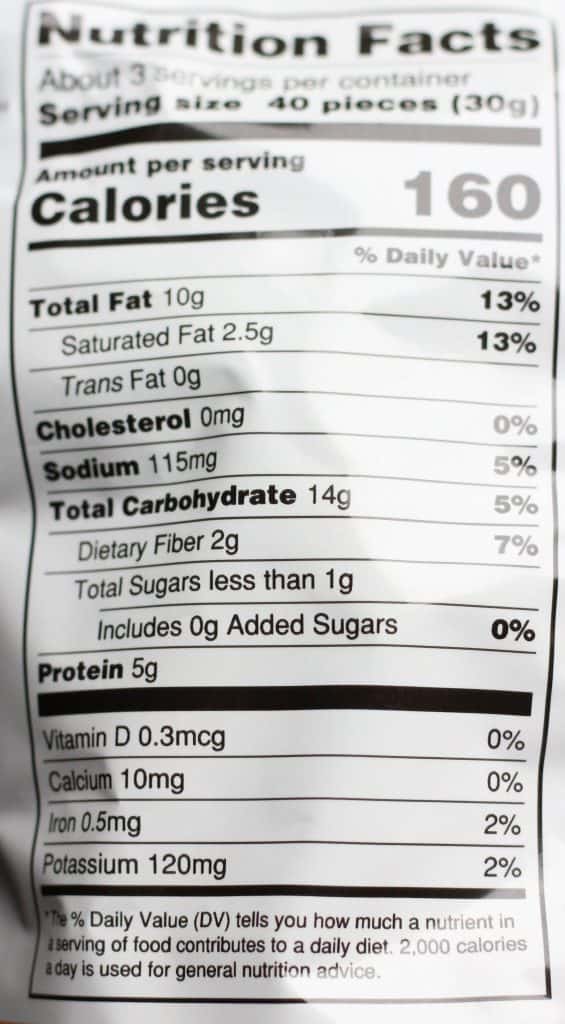 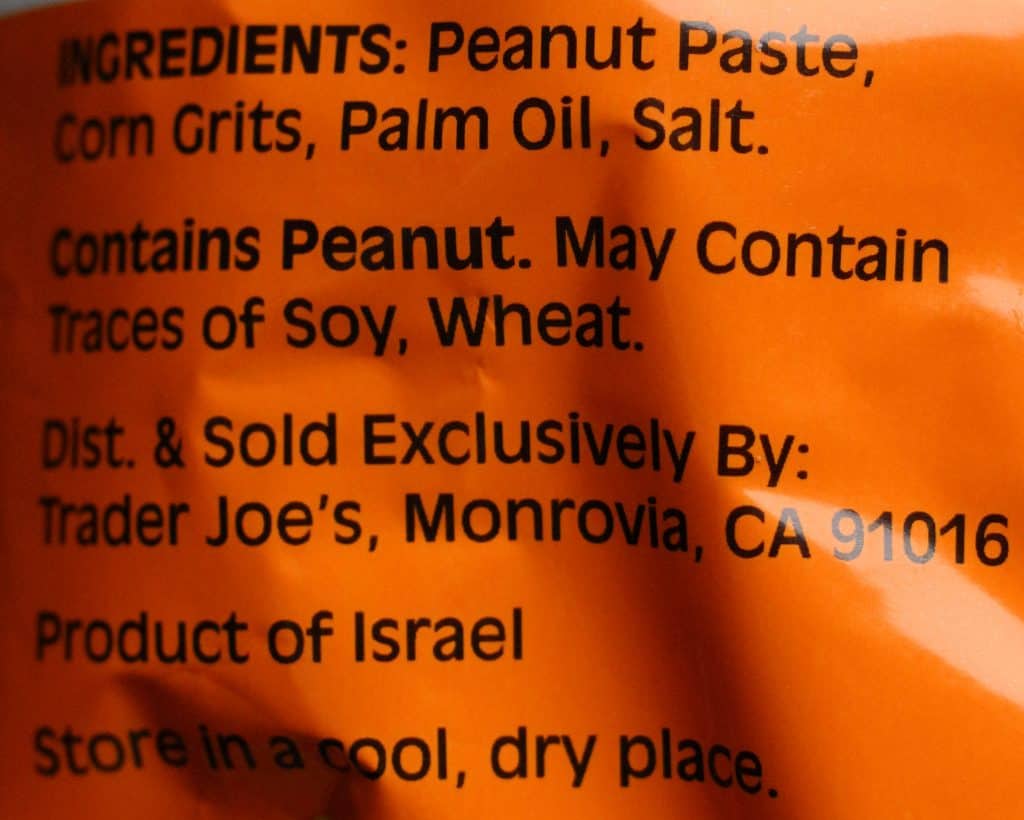 How Trader Joe's describes this product in a (pea)nutshell: 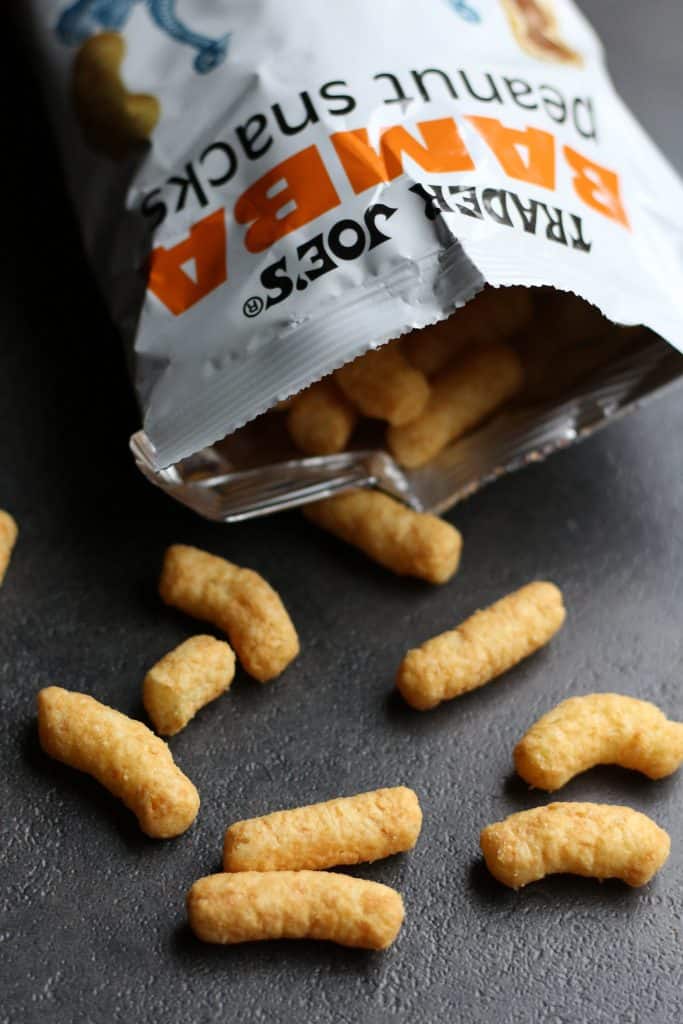 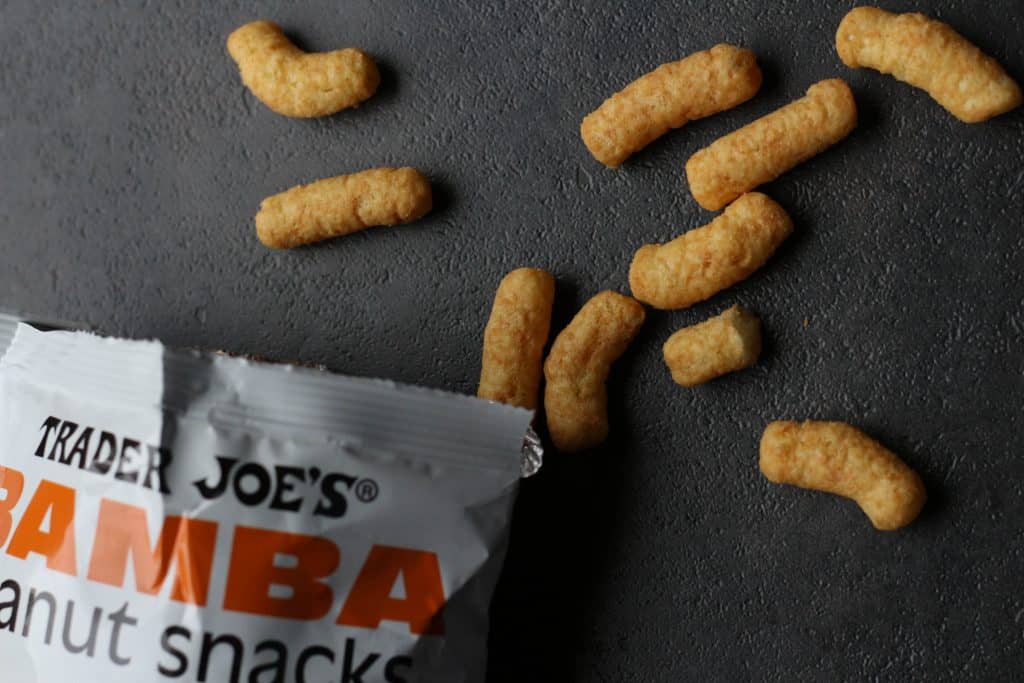 Would I buy this again?  Trader Joe's Bamba Peanut Snacks was just ok with me. It did not wow me. I did not hate it. It's a snack on its own level and I'm not sure I'll buy it again.