The pros:  Trader Joe's Lobster and Shrimp Bites are mini seafood patties, but not finger food.

The cons:  Follow the picture on the box if you want a sauce with this. It's best to add a dab on top, as they won't hold their shape for dipping. Strange almost carrot like orange hue to these.

The verdict:  For $6.99, these were tasty, but I don't know if I would buy them again. They might have been better pan-fried as they didn't have a crispy outside when cooked in the toaster oven. They were a very strange orange seafood color. Almost like someone squeezed a cooked shrimp for its color and put it on my plate. It was a bit greasy as well and even the residue had the same strange color to it. When you bit into it tasted good but nothing really stood out. I only had the slightest bit of texture of seafood. Everything else tasted like someone through the mixture into a food processor and shaped it into little bites.

The box of Trader Joe's Lobster and Shrimp Bites: 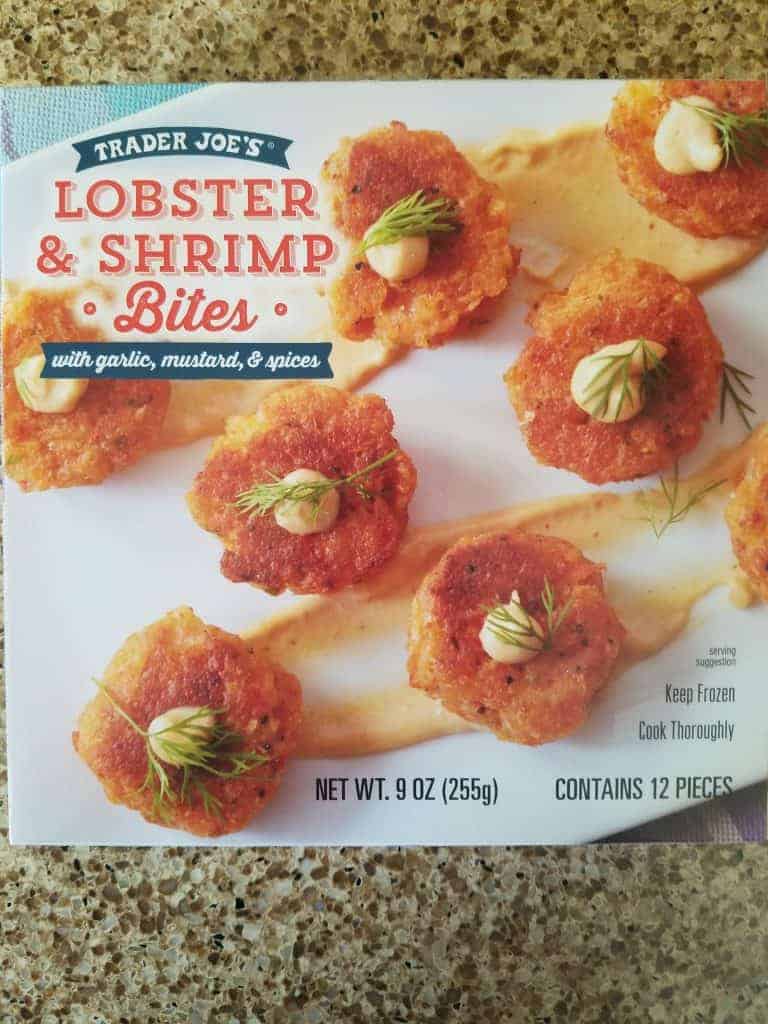 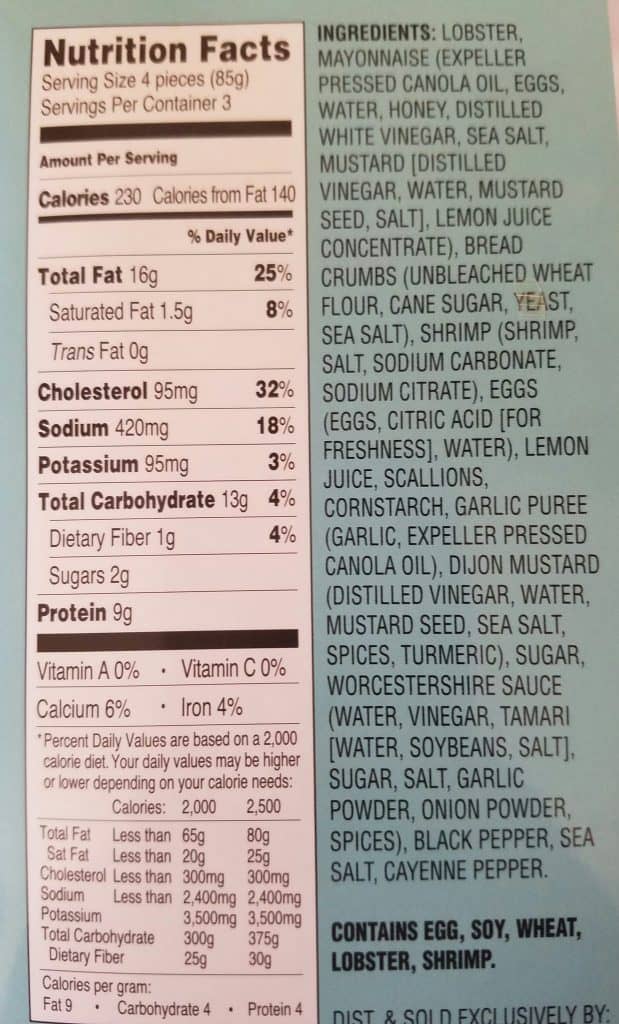 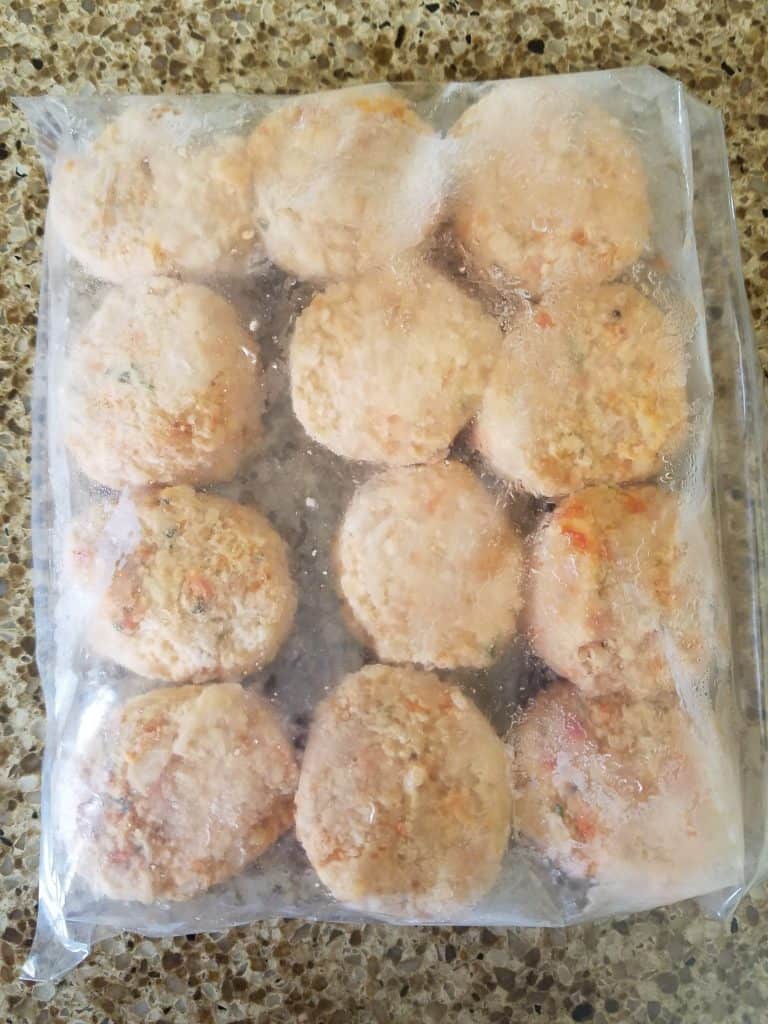 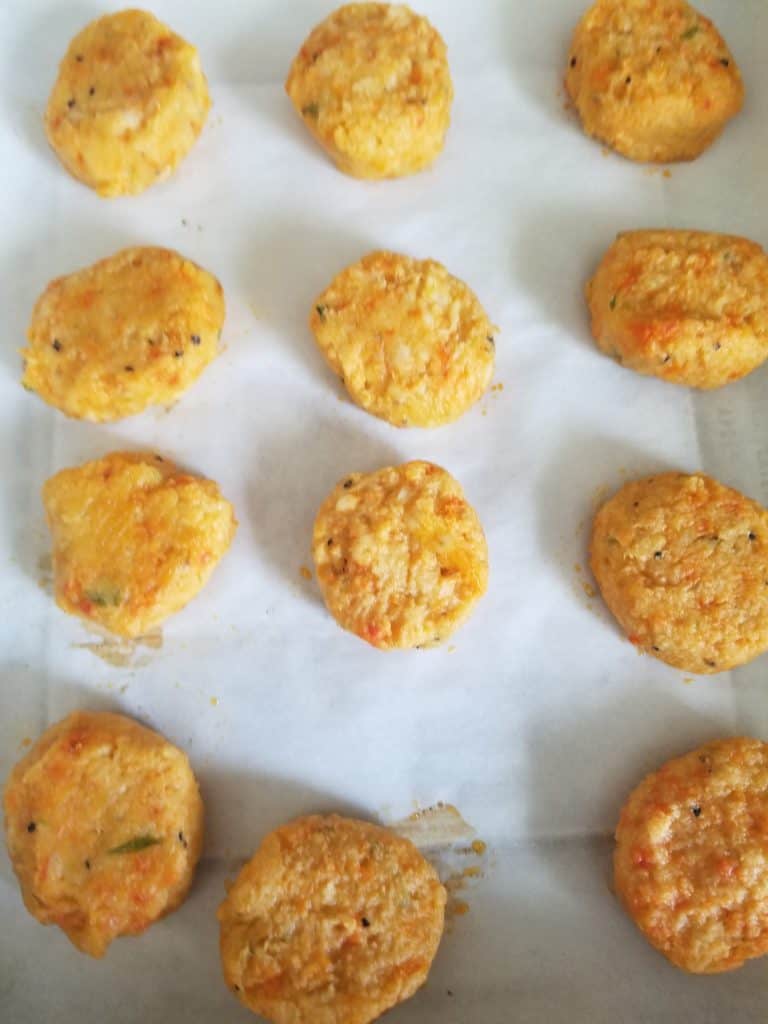 In better light and you can see the strange hue and strange colored grease coming off of these: 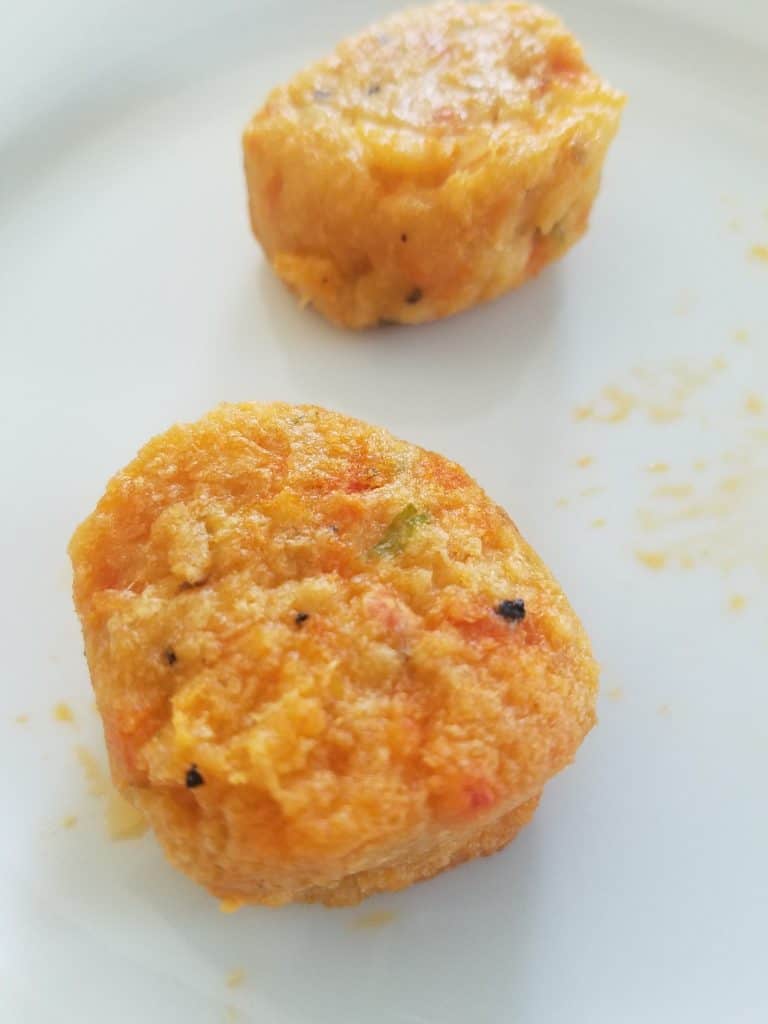 Would I buy this again? The taste was good, but not being able to pick them up is a bit of a bummer for me. If you are cooking them in the toaster oven and throwing a few of these over a salad it's fine. As far as the other texture goes, this has nothing on the texture of Trader Joe’s Crab Cakes. I found a few discernible bites of seafood, but that was pretty much it. The rest was a batch of homogenous seafood colored mush that you couldn't tell what it was. The mush did taste good, but it was no comparison to the crab cakes. As an appetizer it definitely requires a fork.