The pros: Trader Joe's Marsala Style Sauce is new to shelves with solid ingredients. In fact, the first two ingredients are marsala cooking wine and mushrooms.

The cons: Depending on how much sauce you like will dictate whether or not this jar will be enough. The wine flavor might be overpowering to some palates.

The verdict:  The new items aisle got me again. Now for the sake of clarity, Trader Joe's sells a Masala simmer sauce which has Indian flavors to it. This however is Marsala which is usually a sauce that has wine and mushrooms.

The ingredients made me hopeful as to some level of quality as the first two ingredients were wine and mushrooms. Upon opening the jar there was a light brown sauce which very much smelled like wine. It's not subtle but does mellow when heated. It looked, tasted, and smelled like a thick bottle of marsala wine. The mushrooms were clearly packed in the jar as well.

Now, to be fair, I did cheat on the directions. I'm all about working smarter and not harder. So I promptly went into my freezer and grabbed my bag of Trader Joe's Breaded Chicken. Now, before you react, I did check the ingredients and for the most part it is dredged in flour. Itt is not authentic in anyway and perhaps has a thicker breading than a quick flour dredge would normally yield. I probably might not go that path again, but it wasn't inedible either.

The sauce was thick and full of flavor. The wine stood out but was not as pungent as it was when I first opened the jar. For as small as this jar is, there were quite a few mushrooms packed in there. All things considered, it did not taste too salty either. It was a very, very well done jarred sauce. You won't confuse this with a restaurant level marsala sauce, but you might not be disappointed for $2.99.

This made for a quick, easy, and tasty dinner. It's worth a try if you like marsala sauces. My only real complaint here was that I think a pound of anything would only by thinly coated, so plan ahead and perhaps consider getting a second jar just in case. Otherwise, my finished product was the entire contents of the jar. I can see myself buying a few more of these. I'm sure there is lots of room for experimenting with this in a crock pot or Instant Pot too. 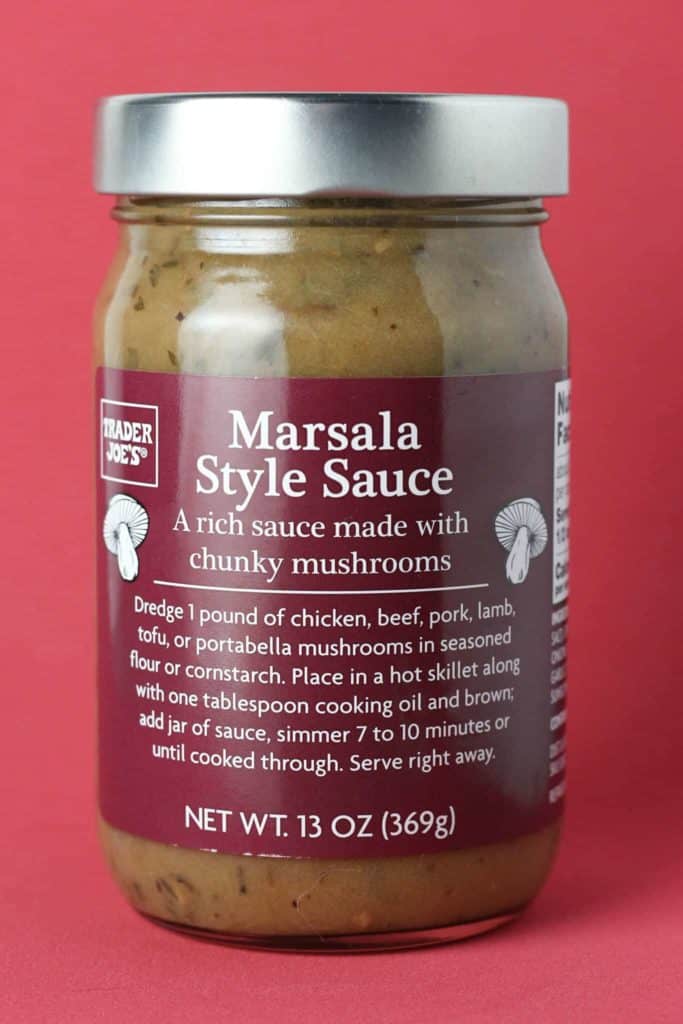 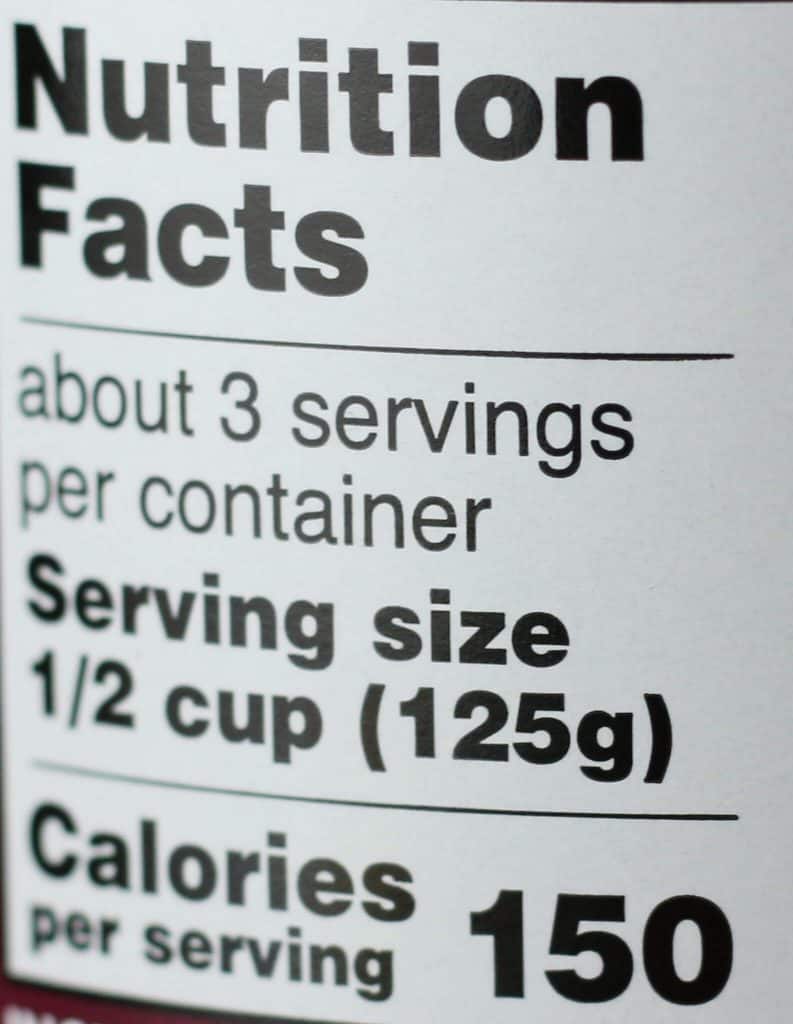 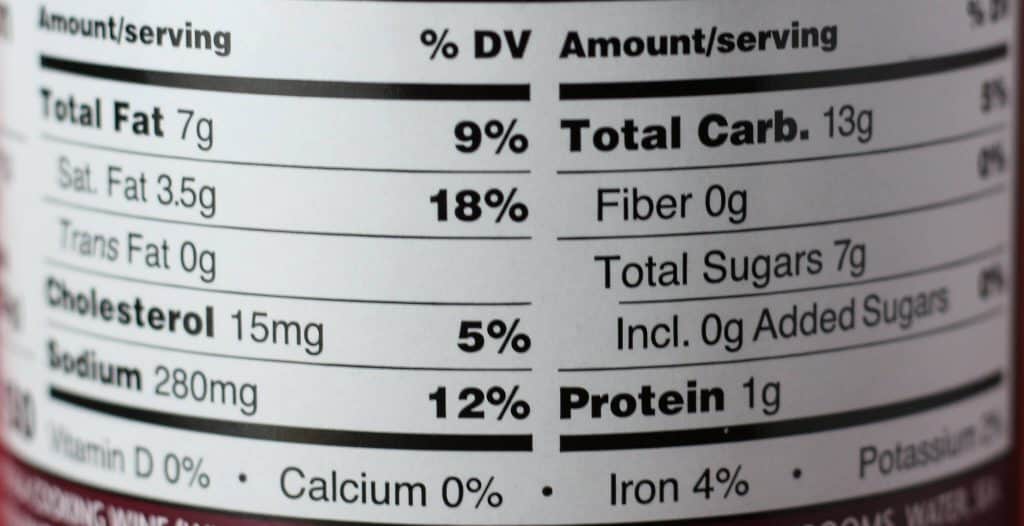 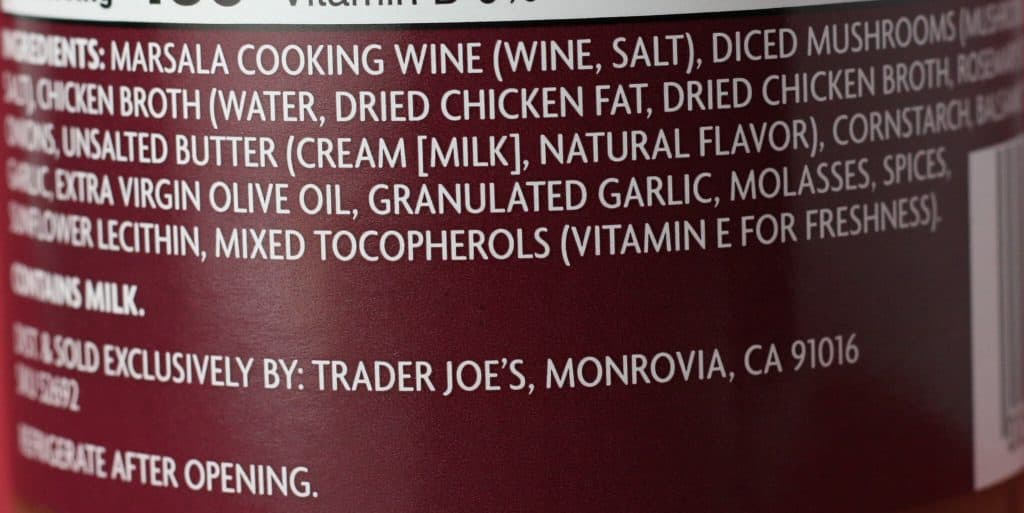 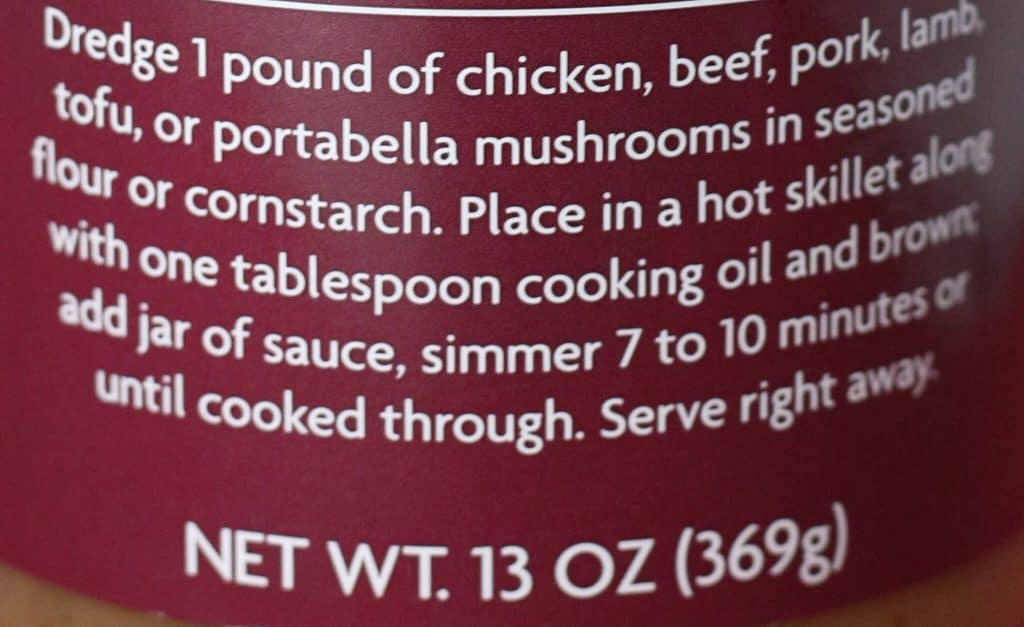 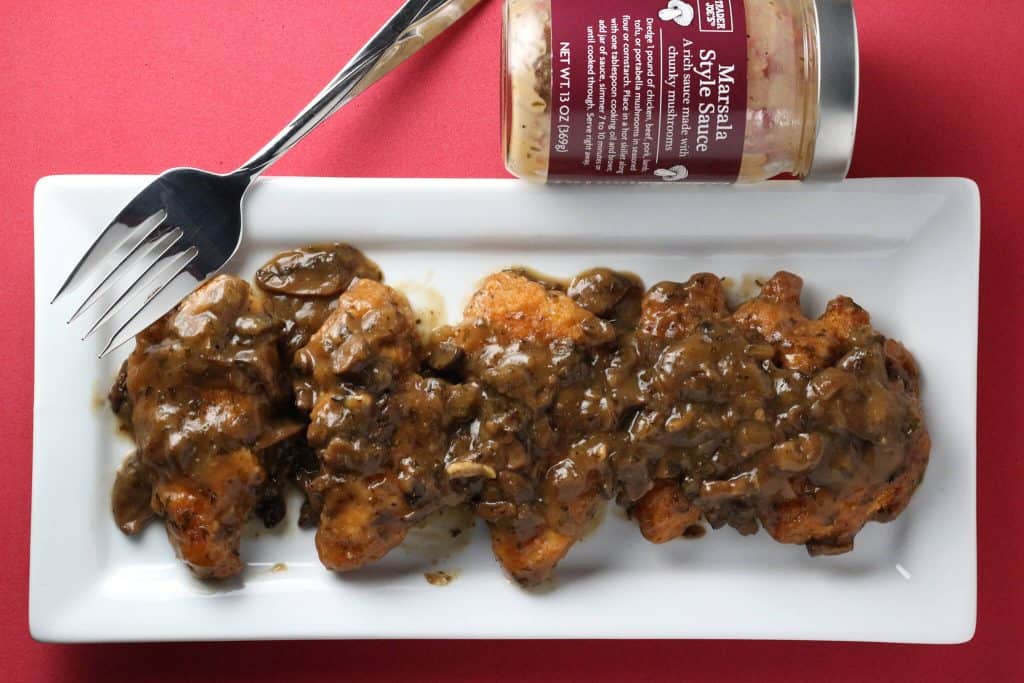 A closer look at the sauce: 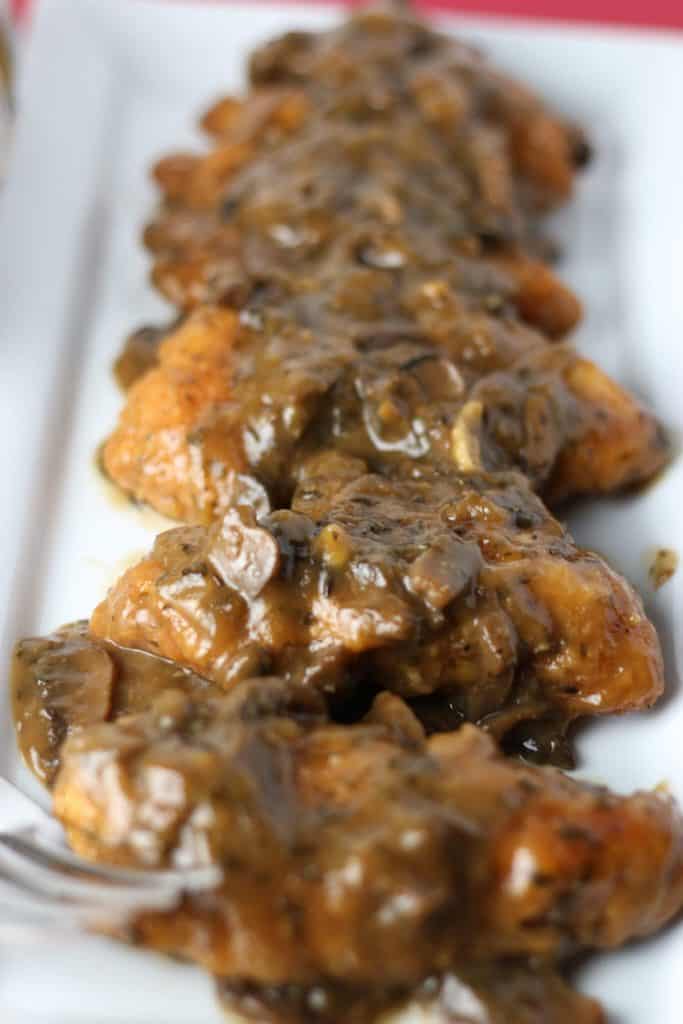 Would I buy this again? Yes, I would buy Trader Joe's Marsala Style Sauce again. It was quick, painless, and above all tasty.