The pros: Trader Joe's Ghost Pepper Cheddar Cheese is hot cheese, but nothing you'll need to sign a waiver to consume.

The cons: I did not love the flavor pairing here. Spice junkies might be bummed out that this is only medium to hot. This is meant to give a rich pepper flavor without completely overwhelming the palate.

The verdict:  I am not a spice junkie. I was raised in a household where salt and pepper were adventurous spices. I even joked around that we have inter-generational pepper left in the pepper shaker in my house growing up. It isn't until we had a real spice store open up that I started to get more willing to try new things.

Now, this is my first ghost pepper item that I've tried. I know Trader Joe's has made many so far. But I remember the pain that my cousin and sister had after deciding to eat a whole habanero. It was both comical and scary. It was probably not the best thing to do. Especially when you go to a stand at a farmers market and ask for a hot pepper. The lady who sold them those peppers wasn't terribly fluent in English, but she did say those peppers were very hot.

Fast forward a few moments and my sister had the common sense to take a nibble. My cousin ate the whole thing and swallowed it before that habanero unleashed its true fury. The heat of a pepper is measured on the Scoville heat units. A jalapeno is only considered mild at under 10,000 SHU. A notch above the jalapeno is cayenne pepper. That clocks in somewhere between 30,000-50,000 SHU. The habanero I mentioned is rated at 100,000-350,000. Where does a ghost chili land? Somewhere closer to a million SHU. Now, there is some variation on this, but it is hotter than a habanero for sure.

Which was a bit of cause for concern here. These chunks of cheese seemed much smaller than most of what is offered on Trader Joe's aisle of cheese. At least the pain might be manageable. This chunk was under $3 and sells for $7.99 per pound. These are probably thinner and smaller for a reason.

I picked this up and noticed how deeply marbled this cheese appeared. The texture is pretty consistent throughout. The cheese even smelled hot. The taste here is very unique. You get a bit of cheddar flavor, but from the small slices I had were smokey, deeply pepper flavored and had a heat that will hit you a few moments after biting into it. It's also a heat that also will linger.

While I only had a few small slices it was enough. For me, this might be better off used in moderation not as something to pair with crackers, but perhaps grated finely over something that just needs some added kick. While I love the cute ghost design on the package, the flavor pairing was not something I enjoyed. 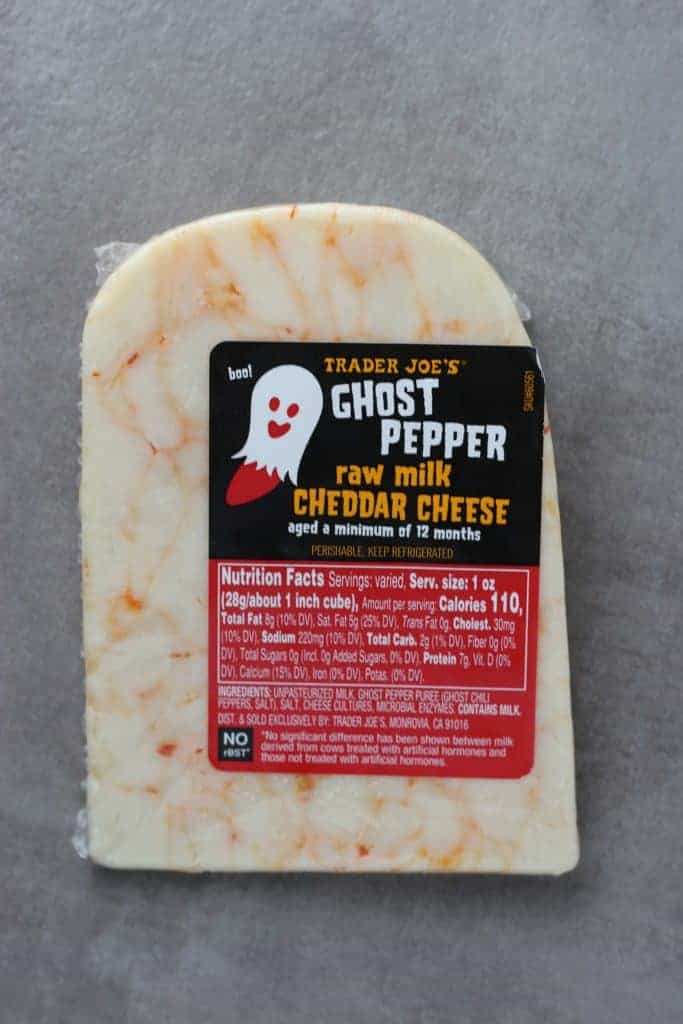 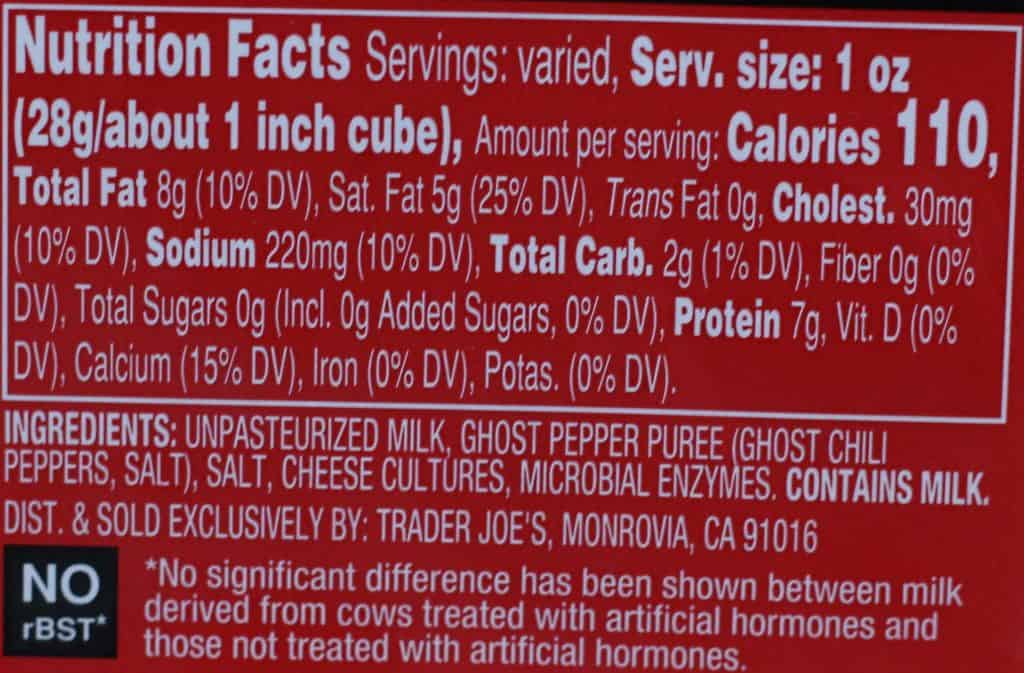 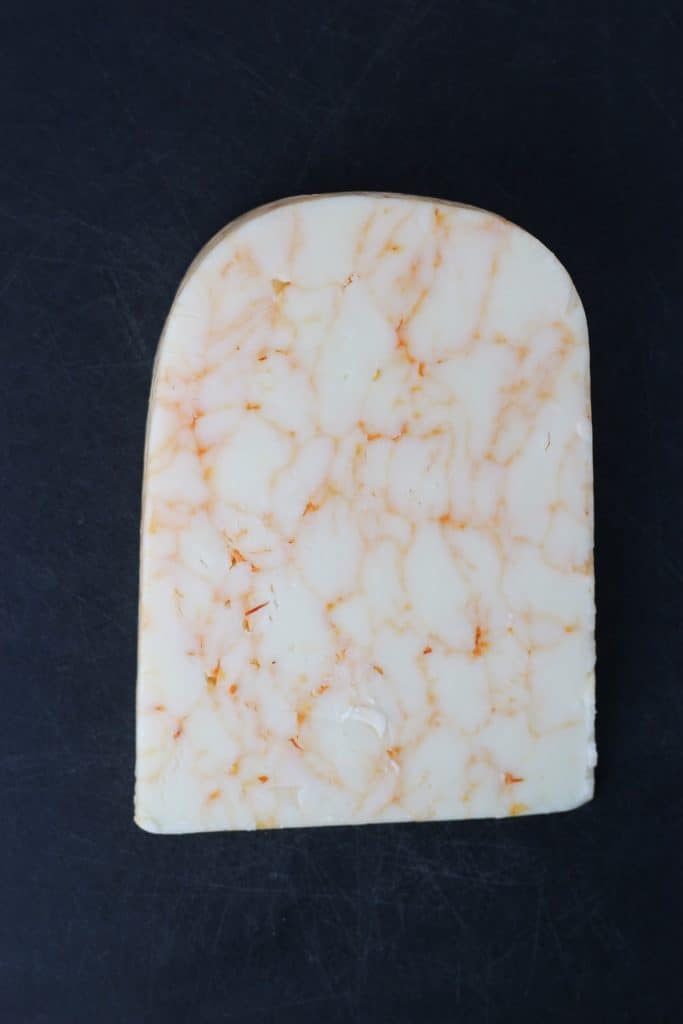 Would I buy this again? No, I would not buy Trader Joe's Ghost Pepper Cheddar Cheese. It was just a bit intense for my liking.