The pros: Trader Joe's Sprouted Whole Grain Pizza Crust is a thin and healthy alternative to a regular pizza crust.

The cons: Can be an awkward size if you are going to store this for any amount of time.

The verdict:  There honestly haven't been too many pizzas I've encountered in my life that I didn't like. In fact, I've been caught using phrases like "you can't make everyone happy, you aren't pizza." Or my husband and I tend to have an agreement that when dealing with pizza. Even when it's bad, it's still sorta good.

Later never came. You see in my household, there is the quick and the hungry. My husband just happened to be both. He polished off all but two slices of this. I took that as a seal of approval.

I didn't mind this either. This is really the thinnest crust offering that Trader Joe's sells. Unlike its more traditional counterparts, this is all whole grains. Therefore, it is much nuttier in texture. It appears partially perforated at the top to prevent bubbles from forming.

I baked both on pizza stones and had no problem getting really crispy crusts. This could easily be served as pizza or could be baked into some kind of appetizer to be sliced.

The crust was cracker thin. And yes, if you don't put toppings out close to the edge, that is the texture you will have too. In terms of the bread aisle, there is nothing this thin. Even if you were to rolled out dough, I'm not sure most home bakers could achieve this level of thin crust.

For $3.99 for two crusts, these are relatively inexpensive and yield a tasty meal. The key thing here is understanding this will taste different than standard pizza. If you can deal with the slightly nuttier flavor of the crust, then this is a good option in the bread aisle. 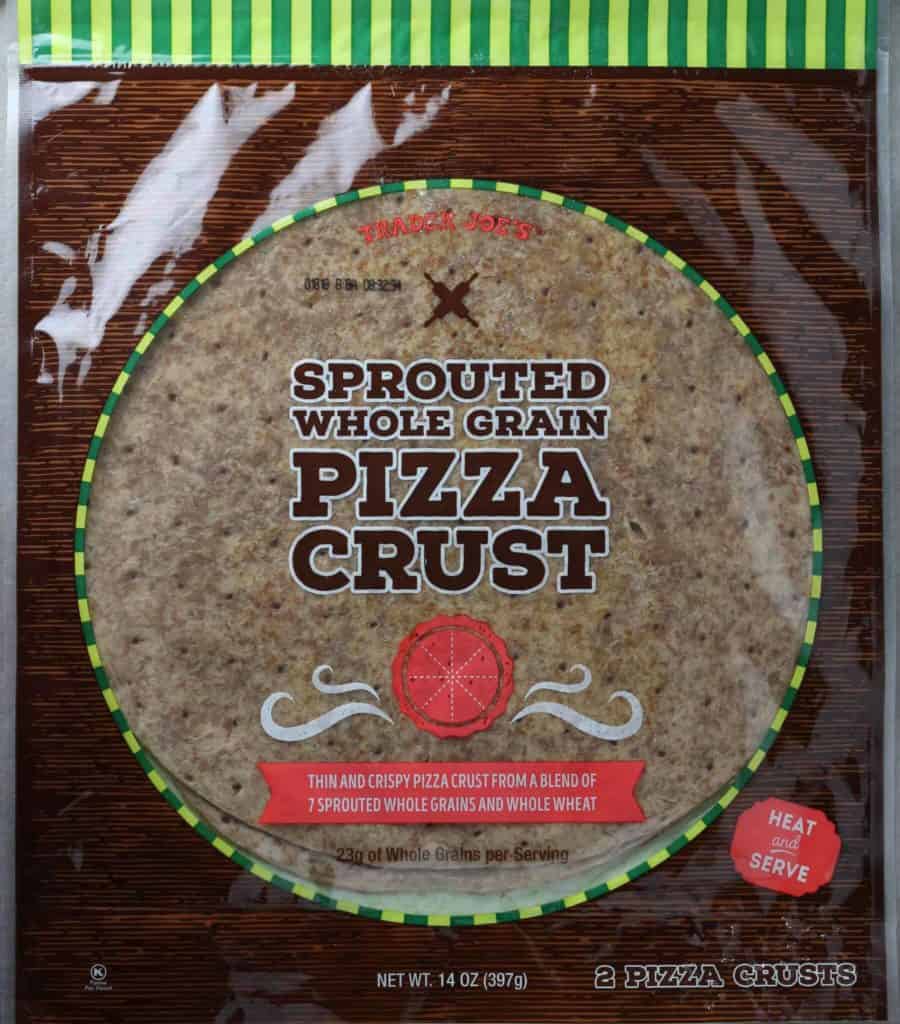 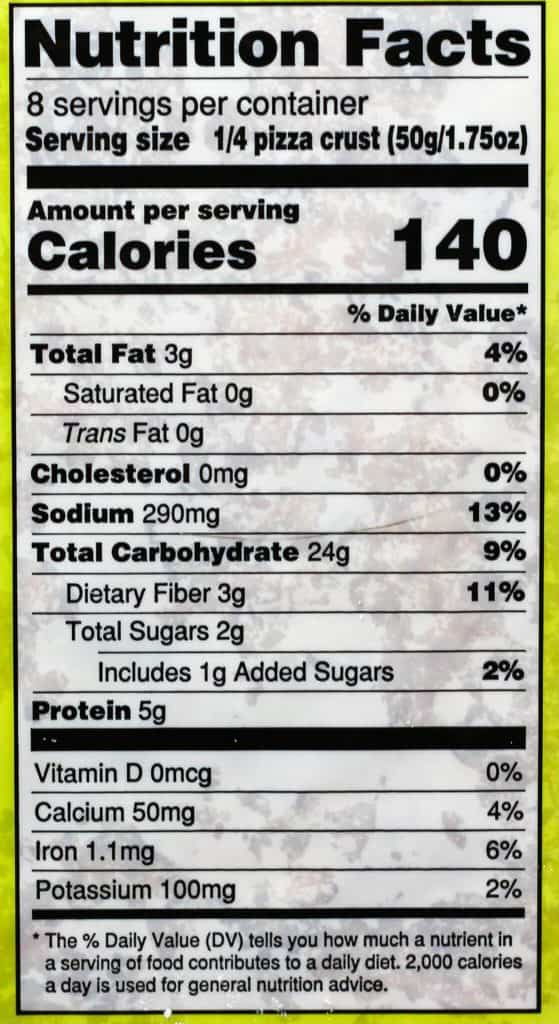 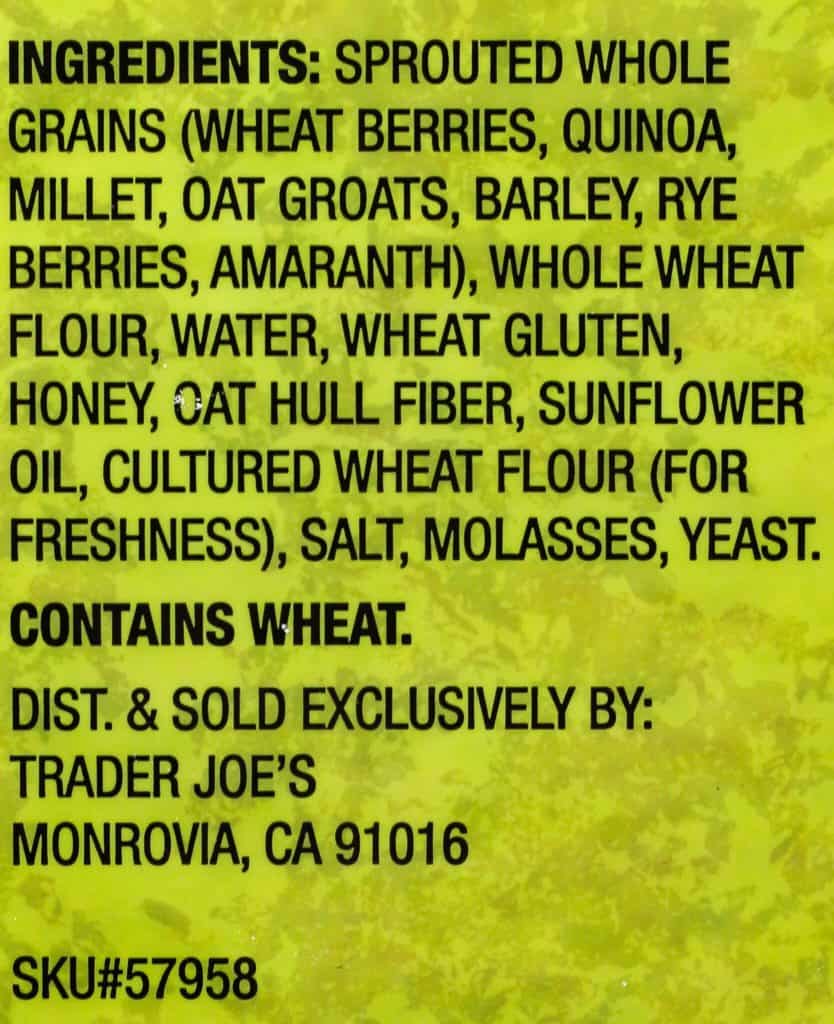 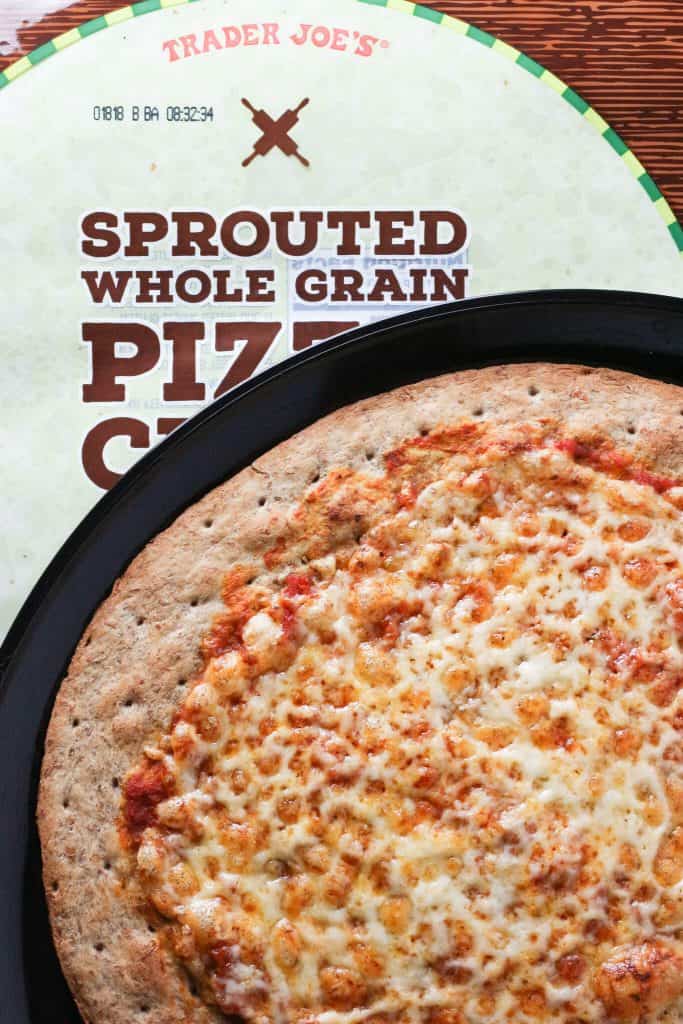