The pros: Trader Joe's Sugar Plum Jam is the newest jam to hit the jelly and jam section.

The cons: If you like this, then stock up. It is a seasonal item.

The verdict:  If you have ever heard Twas the Night Before Christmas, then you too have heard the expression "Sugar Plum." Beyond that I had only heard vague references to it. Oh, and one episode from Good Eats called "Twas the Night Before Good Eats." You can see the recipe here. While that recipe uses prunes or dried plums, the origins of sugar plums might be quite different according to Samira Kawash in an article featured in the Atlantic. Regardless of origins, this does have some plums and is an adaptation of the original sugar plums.

Sugar plums are supposed to be sweet but also have an element of spice to them as well. That's is what you are getting with this jam. It's not as sweet as other previous seasonal jams like the Peach Bellini or Apple Cider Jams. This has the most texture of the previous jams I've tried as well. This seemed to be densely packed with a lot of fruit instead of being a jelly. At first glance it is deeply purple. My first smell of this was all plum. However, upon tasting this there is a lot going on in this jam beyond the obvious: sugar and plum flavors.

Almost immediately after the plum flavor hit, so did the citrus flavors of orange and lemon. The citrus almost down played the flavor of the plums which I found to be a bit disappointing. There is a hint of spices here, but nothing that is overly assertive. At most, I was getting notes of cinnamon, cardamom and a bit of vanilla. However, it was hard to tell since the orange kept overpowering most of the flavors here. Overall, while I was excited about this flavor, I was left disappointed. It was very sweet and too citrusy. That doesn't mean that this is in any way inedible. It just wasn't a balance I totally appreciated.

For $3.99, this is a buy once and I'm done with it. There was nothing here that wowed me in terms of flavor. I wanted to like this so much more, but I'd rather reach for the regular Trader Joe's flavors of jam. Or I may just use Alton Brown's sugar plum recipe and enjoy the real thing instead. I won't be buying this again and have a funny feeling this is going to be sitting in my refrigerator for a bit. It's still worth a try if you are a real plum fan. 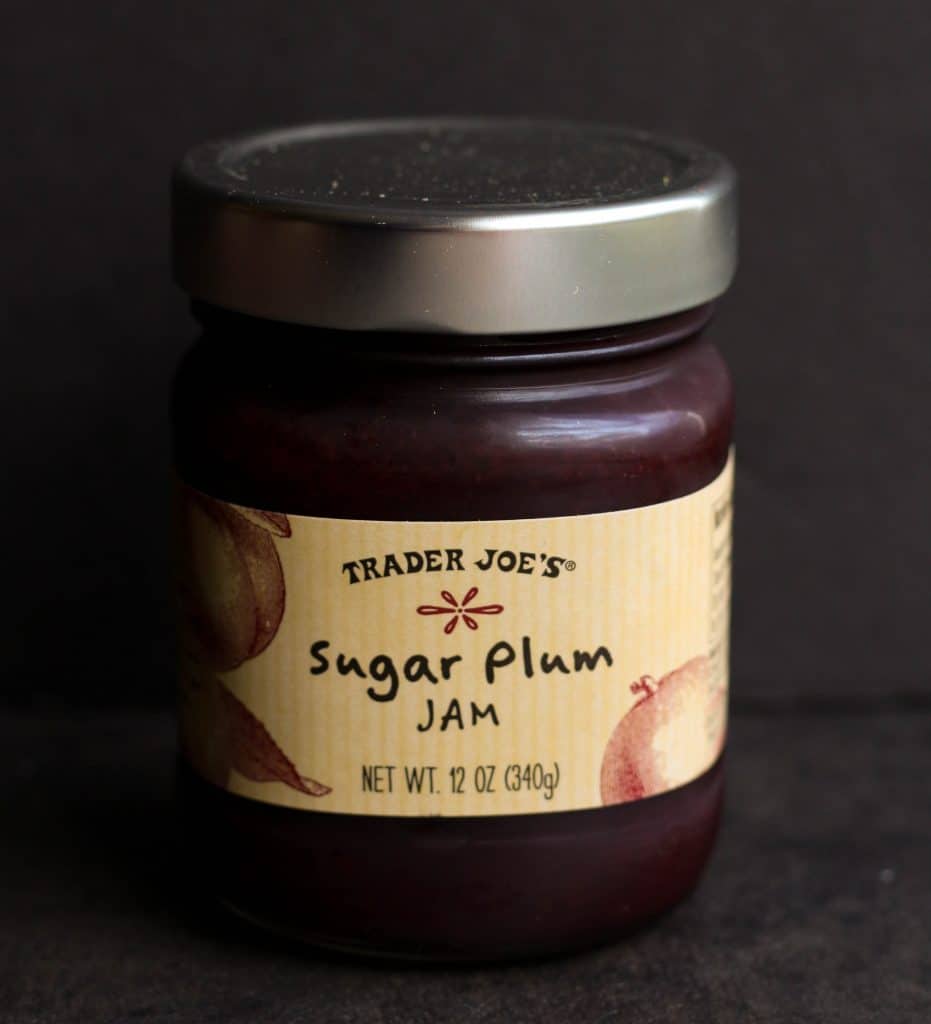 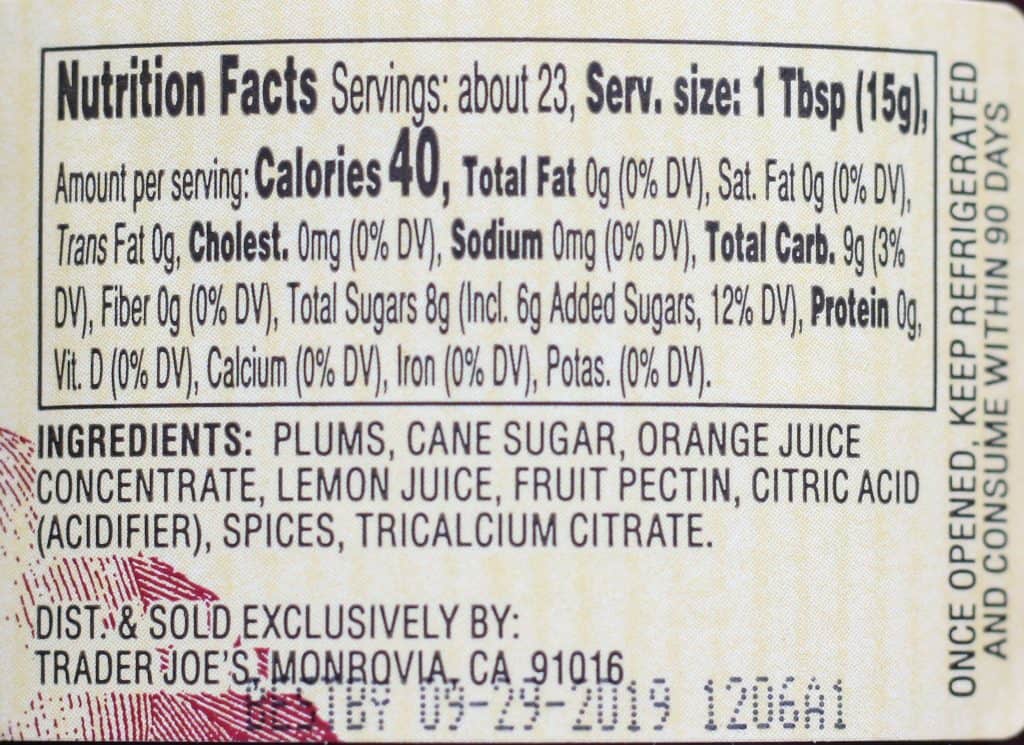 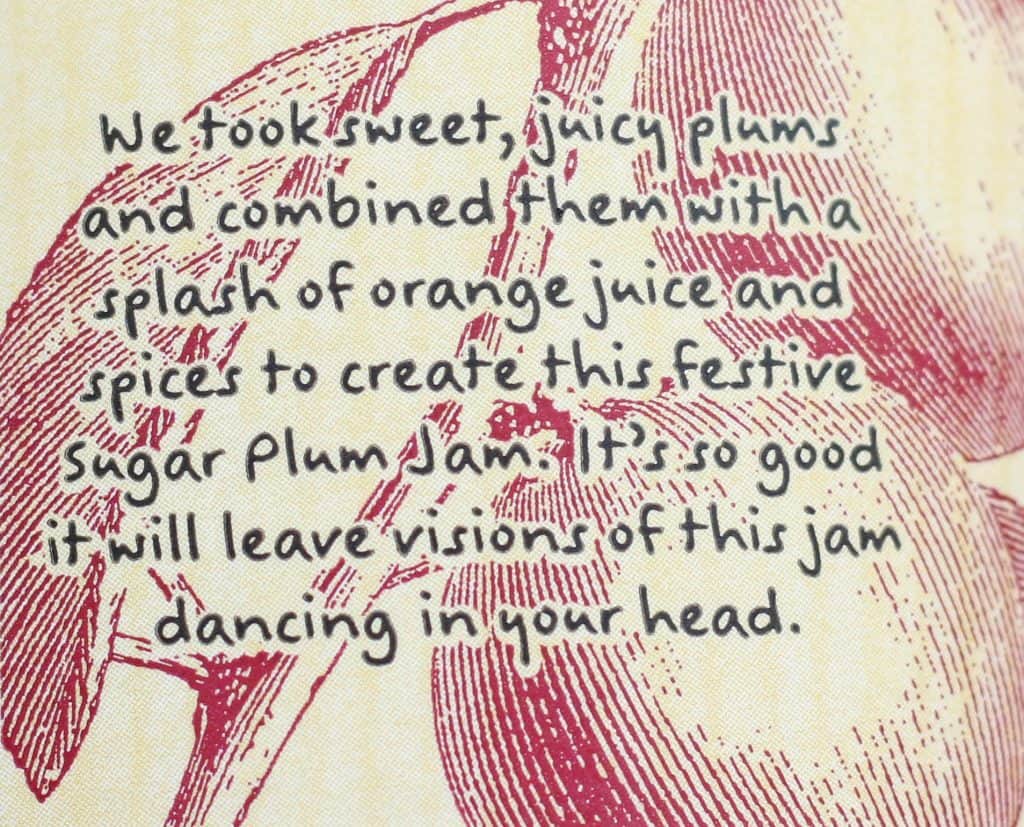 Would I buy this again? No, I would not buy Trader Joe's Sugar Plum Jam again. It was nice to try once, but nothing that I would reach for a second time.